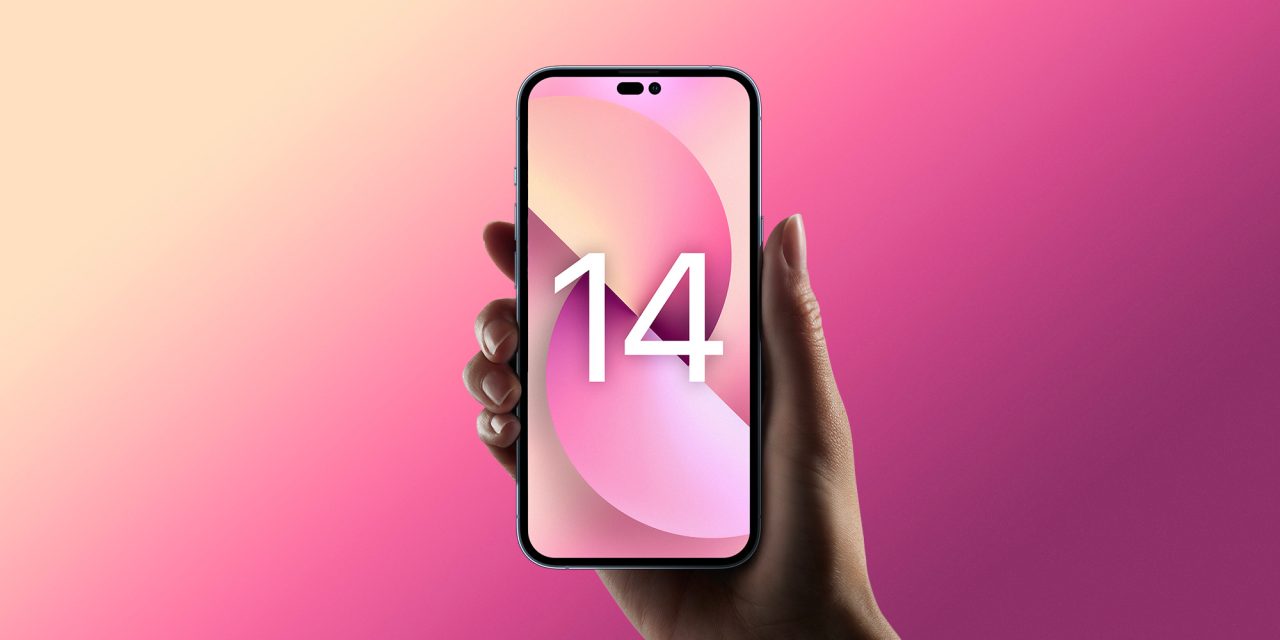 Young reports today that this design will be unique to Apple, similar to the notch. On the flip side, a simple hole-punch design would have been very similar to the designs used by Android manufacturers like Huawei and Samsung.

This design was first shared in a leaked schematic from an anonymous Twitter account last September. Young is now corroborating that this is the design Apple will use for the iPhone 14 Pro and iPhone 14 Pro Max. According to the anonymous Twitter account, the camera will be located on the right, while the Face ID system will be located on the left-hand side.

This design is certainly interesting. The combination of both a hole-punch and a pill-shaped cutout is still smaller than the current notch, albeit only barely.

Reliable Apple analyst Ming-Chi Kuo was first to report that the iPhone 14 Pro and iPhone 14 Pro Max would feature a new hole-punch design instead of a notch. Since Kuo first reported this change, questions have centered on where all of the Face ID components would go. As a refresher, here’s everything currently housed in the notch:

This combination hole-punch and pill-shaped cutout would seemingly give Apple more room to fit all of these components outside of the notch. Remember that with the iPhone 13 this year, Apple did make the notch slightly smaller in width, but slightly tapper in height.

What do you think of this design? Would you prefer the notch, a single pill or single hole cutout, or this combo design? Let us know down in the comments.