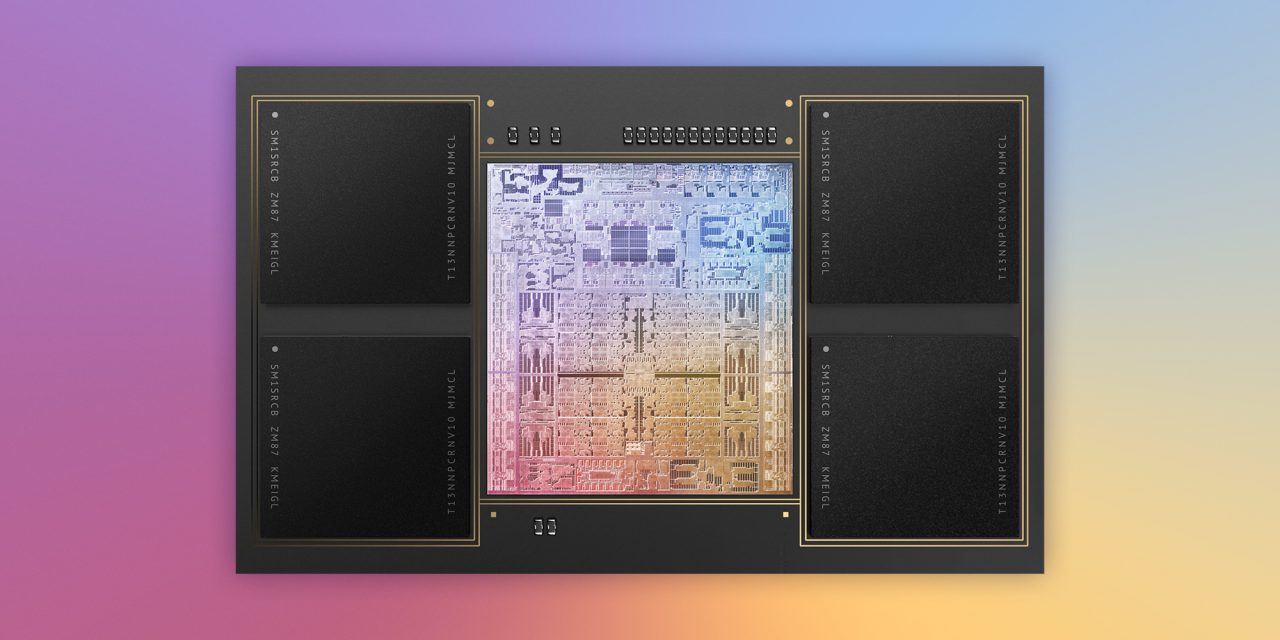 Apple chipmaker TSMC has reported record profits for the holiday quarter, comfortably beating analyst expectations. The company has also reported year-on-year revenue growth of 24.1%, a quarter of it generated by Apple.

TSMC, which makes Apple’s A-series and M-series chips, says that it has big expectations and big plans for the next few years …

That will of course be helped by the fact that there will be more chips for Macs to come as Apple works on completing its two-year transition to Apple Silicon.

Taiwanese chip firm TSMC expects strong growth to accelerate in coming years due to booming semiconductor demand, as the tech giant on Thursday reported a record quarterly profit and said it plans to spend at least a third more than last year […]

Taiwan Semiconductor Manufacturing Co , a major Apple supplier that also has customers such as Qualcomm, posted a 16.4% rise in fourth-quarter profit.

The company said it expects to lift capital spending to between $40 billion and $44 billion this year. Last year it spent $30 billion […]

With what it calls a “multi-year industry megatrend” of strong chip demand boosted by new technologies, TSMC raised its compound annual growth rate targets for revenue over the next several years to 15%-20% from 10%-15%.

With chip foundries struggling to catch up with demand, some analysts have expressed concern about a boom-and-bust phenomenon, where the shortage is eventually reversed, with chipmakers having over-invested and generated over-supply, leading to falling prices. TSMC isn’t concerned about this, confident that demand for chips will keep increasing, and that its technical lead in ever-smaller processes will ensure its continued success.

“Even if a correction were to occur, we believe it could be less volatile for TSMC due to our technology leadership position and the structural megatrend,” CEO CC Wei said.

TSMC has been trying to diversify its customer base, to be less dependent on Apple, but currently there is no obvious contender for a competitor for the iPhone maker’s business. The company has already started pilot production of 3nm chips which could be used in 2023 iPhones and Macs.