How to watch The Tragedy of Macbeth movie, starring Denzel Washington 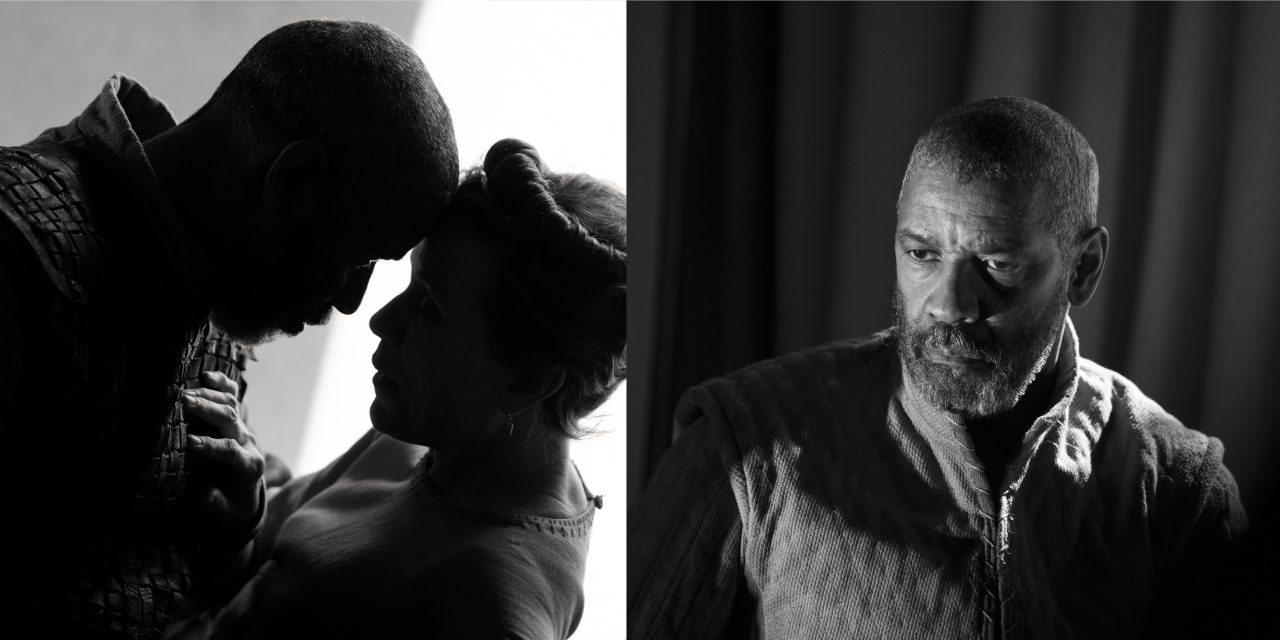 From today, Apple TV+ is streaming The Tragedy of Macbeth, an interpretation of the classic Shakespeare tale by Joel Coen, headlined by Denzel Washington and Frances McDormand.

Hailing from A24 and Apple, Denzel Washington and Frances McDormand shine in this adaptation of Shakespeare’s classic play.

The Tragedy of Macbeth is sure to get some awards recognition in the drama categories, and almost certainly for cinematography. The film is unapologetically framed in 4:3 black and white with stark environments that pay tribute to the play’s theatrical stage roots. The R rating is mainly due to the violence on display in the battle sequences, as Macbeth wrestles for the crown.

It’s an impressive 90 minutes of cinema as long as you can follow along with the story, as the dialogue is unchanged from Shakespeare’s original text.

How to watch The Tragedy of Macbeth

The Tragedy of Macbeth debuted on Apple TV+ beginning January 14. It has also been distributed by A24 to cinemas in a limited run since Christmas Day.

The A24 and Apple Original Films production joins an ever-growing roster of originals on the Apple TV+ streaming service. Other upcoming TV+ releases this month include the Fraggle Rock reboot and new mystery comedy series ‘The Afterparty’.