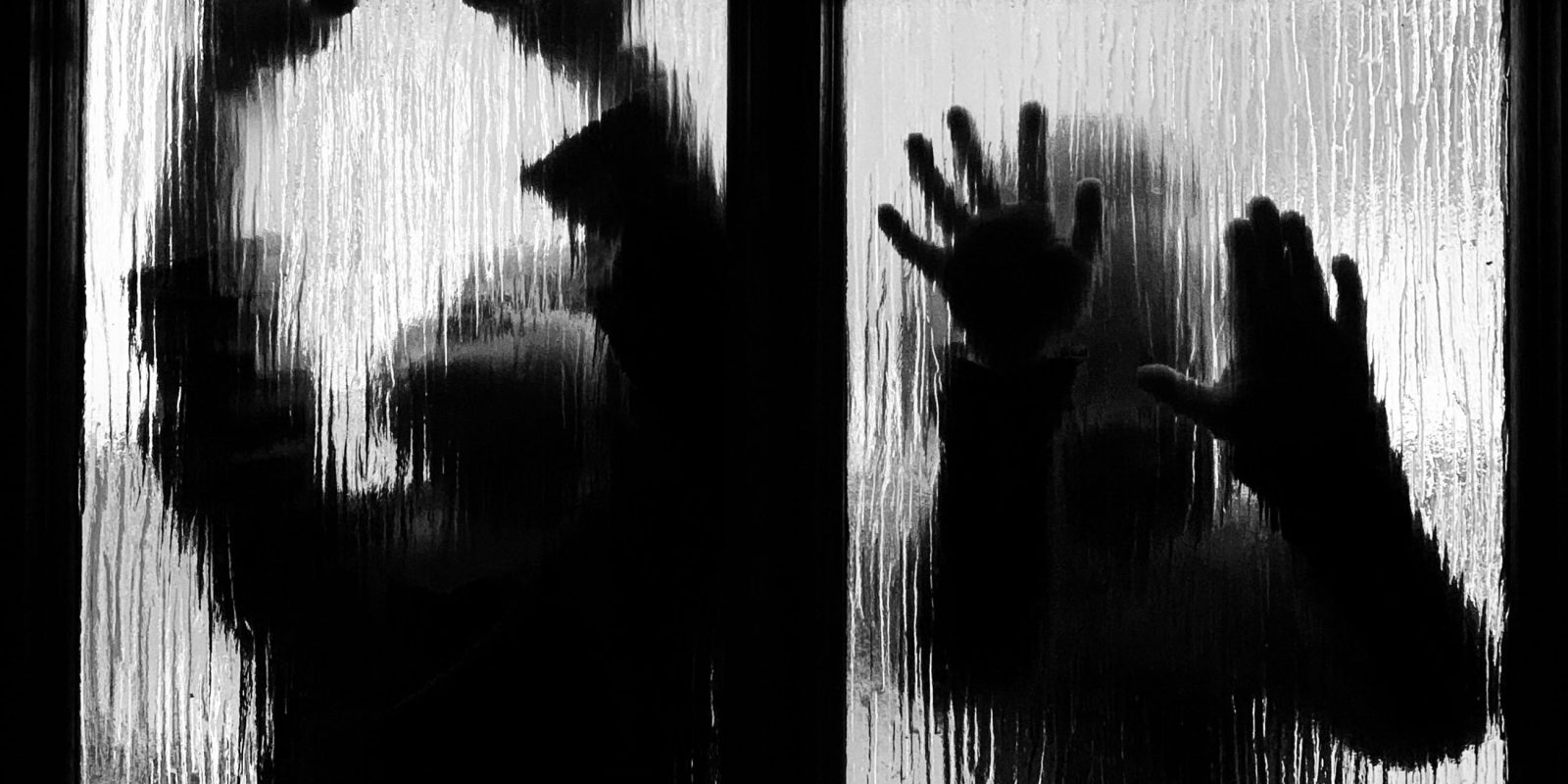 The British government is planning to include both on-screen and live emotive stunts in an anti-encryption ad campaign designed to sway public opinion against end-to-end encryption in messaging apps.

Rolling Stone learned of the plans.

The UK government is set to launch a multi-pronged publicity attack on end-to-end encryption, Rolling Stone has learned. One key objective: mobilizing public opinion against Facebook’s decision to encrypt its Messenger app.

The Home Office has hired the M&C Saatchi advertising agency — a spin-off of Saatchi and Saatchi, which made the “Labour Isn’t Working” election posters, among the most famous in UK political history — to plan the campaign, using public funds.

According to documents reviewed by Rolling Stone, one the activities considered as part of the publicity offensive is a striking stunt — placing an adult and child (both actors) in a glass box, with the adult looking “knowingly” at the child as the glass fades to black. Multiple sources confirmed the campaign was due to start this month, with privacy groups already planning a counter-campaign.

The government has confirmed that an ad campaign is planned, though it has not commented on the details.

“We have engaged M&C Saatchi to bring together the many organisations who share our concerns about the impact end-to-end encryption would have on our ability to keep children safe,” a Home Office spokesperson said in a statement.

Technology groups are describing the campaign as misleading and dangerous.

Online advocates slammed the UK government plans as “scaremongering” that could put children and vulnerable adults at risk by undermining online privacy.

“The Home Office’s scaremongering campaign is as disingenuous as it is dangerous,” said Robin Wilton, director of Internet Trust at the Internet Society. “Without strong encryption, children are more vulnerable online than ever. Encryption protects personal safety and national security … what the government is proposing puts everyone at risk.”

While the campaign is designed to sway Facebook’s decision to switch to default end-to-end encryption for its Messenger app, many other messaging apps already use this. This includes iMessage, FaceTime, WhatsApp, Signal, and Telegram. Facebook Messenger already offers a Secret Messages feature that switches on end-to-end encryption.

We have of course debunked the technically illiterate government desire for backdoors to end-to-end encryption many times.

We have also pointed out the utter futility of banning any one app from using end-to-end encryption when there are plenty of others to choose from – as well as encryption methods that can hide in plain sight, like steganography, in which encrypted messages are embedded into ordinary-looking photos.

Finally, we have pointed out that end-to-end encryption is no different from fitting doors to our bathrooms and curtains to our windows.

We live in a world where it would be technologically feasible to ensure that virtually no crime could go undetected. We could fit CCTV cameras on every street, in every home, in every building. We could all have trackers embedded beneath our skin. We could force everyone to provide both fingerprints and DNA samples to hold in a global database. We could make it illegal to fit curtains or blinds to windows. And so on.

We don’t do any of these things because we value freedom and privacy, and we consider that the risks involved are a price worth paying for the ability to live our lives free from tyranny and surveillance.