Woman uses ‘Hey Siri’ on AirPods to call 911 after a fall, here’s how the feature works 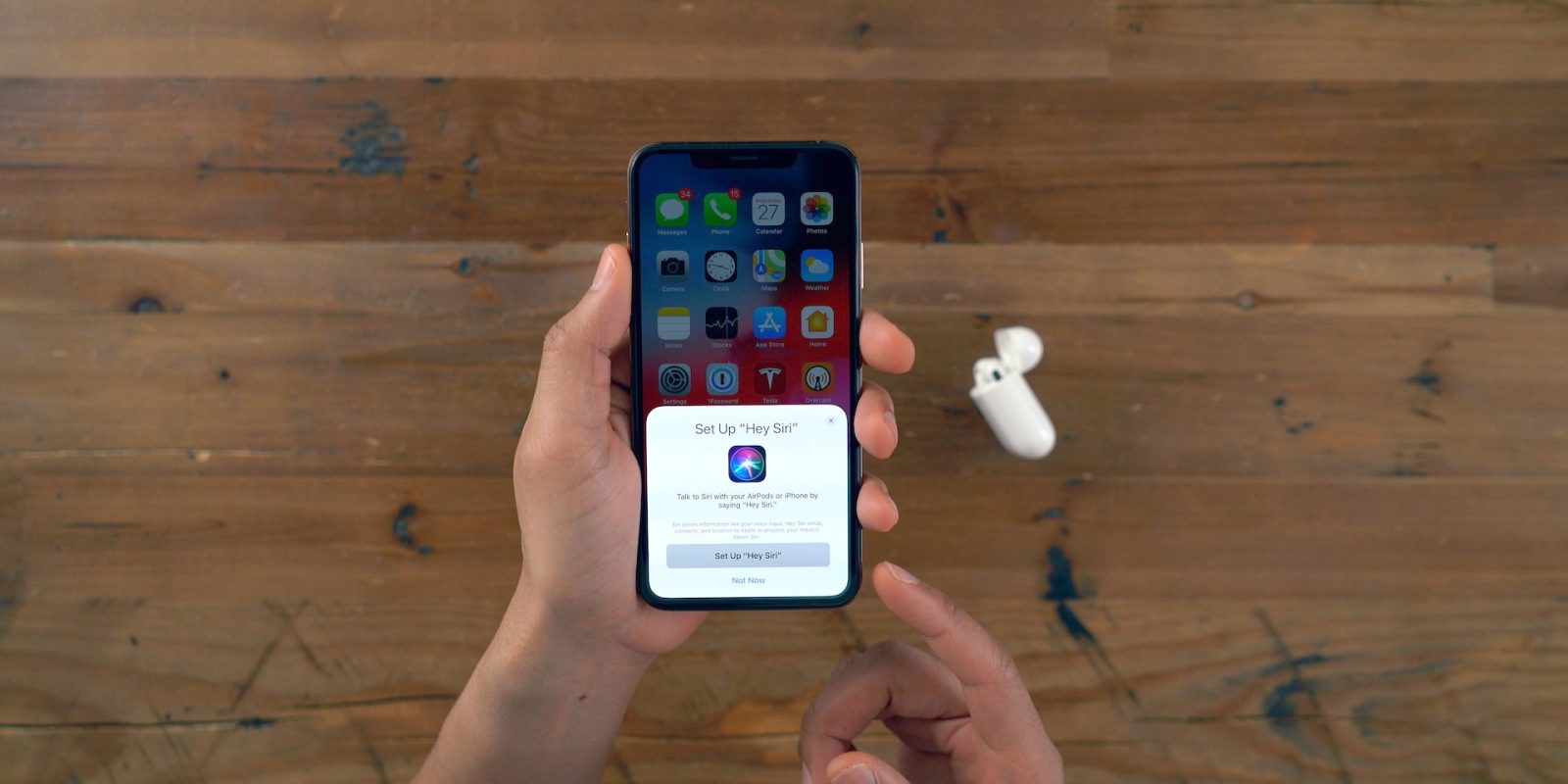 A woman in New Jersey is crediting the ability to use Siri with her AirPods as saving her life after a fall. As reported by People, Susan Putman was working in her floral studio alone when she tripped and “hit her head on a sharp metal pole.” Had she not been wearing her AirPods, Putman says she believes she “would have died.”

Putman recounts the experience in an interview with People:

“I was working on a four-foot horseshoe wreath, and I stepped back to look at it and I forgot its box was sitting on the floor,” Putman tells PEOPLE. “I must have been very conscious about not smashing the wreath because I tripped and flew maybe 8 ft. in the air and my head landed against these metal poles.”

Putman says that she isn’t sure if she lost consciousness, but she did quickly realize she was heavily bleeding from her head. She then remembered that she had her AirPods in, and used them to call emergency services.

“When I reached to my head and felt that it was bleeding, I realized that my AirPods were in,” she says. “There was a lot of blood and I freaked out, but I immediately said, ‘Hey Siri, call 911.'”

“The only thing I remember is the two police guys getting there and one is holding a towel to my head, and he says to the other one to tell the ambulance to get there right now because I was losing a lot of blood,” she says. “Honestly, if it had been another 15 minutes, I’m not sure I’d be here. There’s no doubt about it — if I didn’t have my AirPods in, I would’ve died.”

At the hospital, People reports that Putman received seven staples across the side of her head and was diagnosed with a concussion. She’s since made a full recovery, and even reached out to Apple CEO Tim Cook to tell her story — but it’s unclear if he responded.

How this feature works

Stories like this are always a great reminder to check which features you have enabled for your AirPods. “Hey Siri” hands-free activation is supported on the AirPods Pro, AirPods 2, AirPods 3, and AirPods Max. The feature is enabled so long as you have “Hey Siri” set up on your iPhone. You can check this by going to Settings > Siri & Search > and looking for “Listen for Hey Siri” in the options.

Once you have Siri setup on your AirPods, you can simply tell it to call 911 in an emergency.