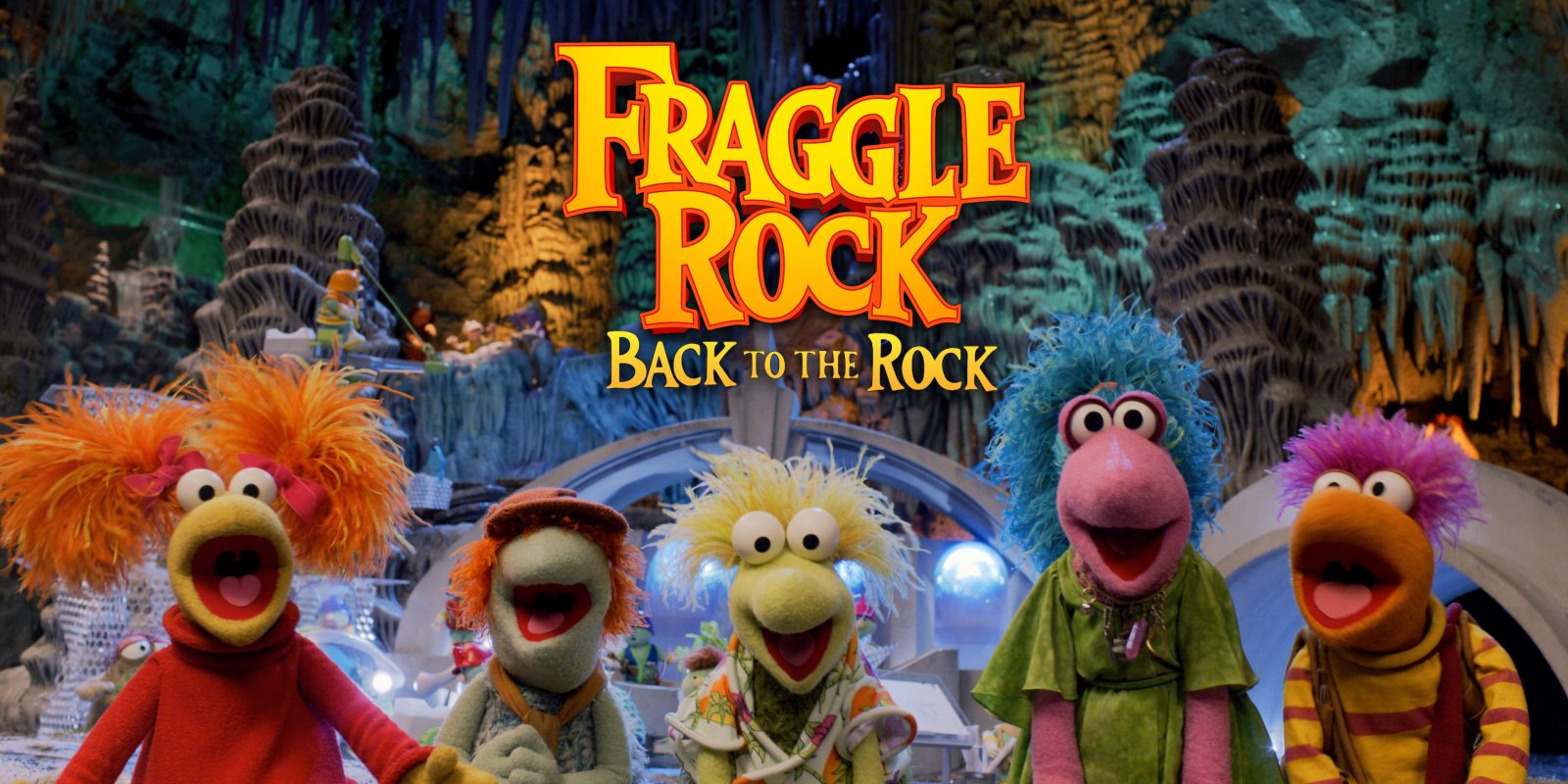 Fraggle Rock: Back to the Rock premieres today, January 21st with the Fraggles exploring new adventures and — of course — new songs.

Voice actors Dave Goelz and Karen Prell from the original Fraggle Rock are returning as part of this reboot.

Some celebrity cameos take on the roles of new Fraggles and Doozers, including David Diggs, Ed Helms and Patti LaBelle. The storyline is somewhat a reboot and a remix, with some storylines reset and others continued compared to the original. The first Fraggle Rock was very self-contained and episodic, but this reboot has some plot arcs that extend across the season.

As part of Apple’s exclusive deal with The Jim Henson Company, you can also stream all the classic episodes of Fraggle Rock, as well as a series of ‘Rock On’ shorts released during COVID.

Jim Henson’s partnership with Apple also extends to an animated series of ‘Harriet the Spy’, and possibly more collaborations down the road.

How to watch Fraggle Rock: Back to the Rock

You can watch Apple TV+ through the Apple TV app on iPhone, iPad, Mac and Apple TV set-top box. You can also get the app on Amazon Fire Stick, Roku, smart TV models, PlayStation, Xbox and more. As a last resort, a primitive web experience is available at tv.apple.com.

Can I watch Fraggle Rock: Back to the Rock for free?