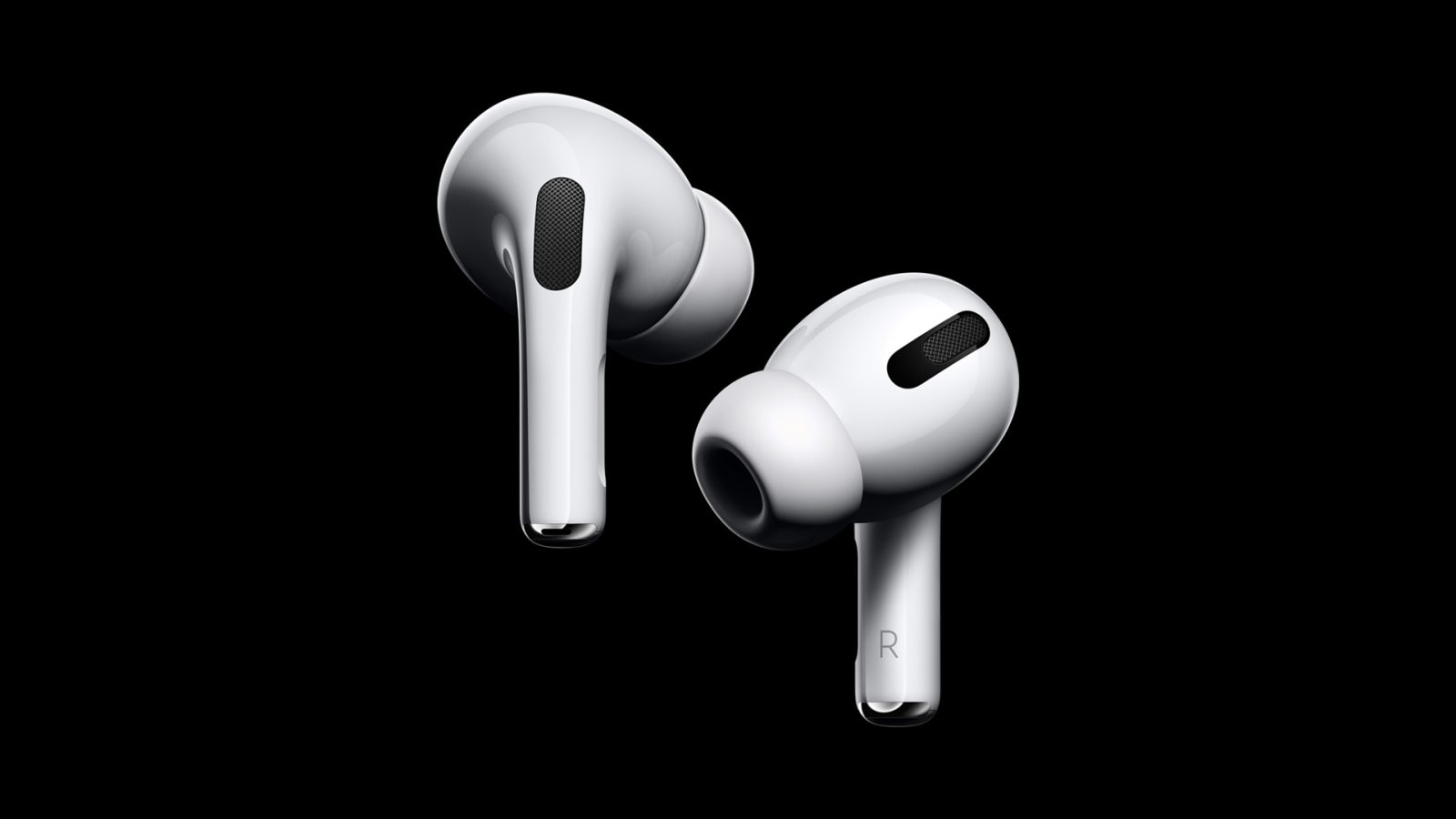 Starting off another week, all of today’s best deals are headlined by the new AirPods Pro with MagSafe charging case at $69 off. That’s alongside the best price in months on M1 MacBook Air at $850 and Anker’s latest batch of discounted iPhone accessories from $14. Hit the jump for all that and more in the latest 9to5Toys Lunch Break.

Amazon is now offering the recently-refreshed Apple AirPods Pro with MagSafe Charging Case for $180. Marking the best we’ve seen since Black Friday price cuts, today’s offer beats our previous mention by $5, and gives you a chance to save $69 on the recent releases.

Bringing M1 to fan-less build that’s perfect for taking on-the-go or using away from the desk, Apple’s latest MacBook Air delivers all of the performance gains you’d expect from the in-house chip. Centered around a 13-inch Retina display, there’s also a pair of Thunderbolt ports supplemented by Wi-Fi 6 as well as 256GB of storage and 8GB of RAM. Get a better idea of its performance in our hands-on review.

Anker is kicking off the new work week today by launching its latest Amazon storefront sale. Delivering discounts on a collection of iPhone essentials, MagSafe gear, and upgrades for the workstation, you’ll find prices starting at $14. Our top pick falls to the just-released Anker MagGo 2-in-1 Charging Station on sale for $70. Down from $80, you’re looking at the best price in over a month alongside one of the first overall discounts since launching late last fall.

Arriving in one of three different colors, the new Anker MagGo charging station arrives with a 2-in-1 design that can refuel your iPhone 12 or 13 with a 7.5W MagSafe pad. Its unique folding design can be tilted up to reveal a secondary 5W pad for AirPods and other earbuds, too. Dive into our Tested with 9to5Toys review for a closer look.

Amazon now offers the Level Lock Touch Edition HomeKit Smart Lock for $279. Typically fetching $329, you’re looking at $49 in savings alongside a match of our previous mention for the second-best price yet. With a streamlined design that hardly looks like it is packing as much smart home prowess as you’ll find, Level Touch arrives with a sleek satin nickel finish. Alongside the traditional key hole, there’s also a wide range of ways to unlock including HomeKit and Siri, the companion app via Bluetooth, NFC-based keycards, and living up to its name, a touch capacitive exterior. In our hands-on review, we found that Level Touch was the “most versatile smart lock” on the market, despite looking like an ordinary deadbolt.

Those who can live without the added touch features noted above can also save even more on the standard Level Lock at $199. This model is down $50 from its usual $249 price tag in order to beat our previous mention by $13. Other than that one omission, you’re looking at much of the same feature set as above on top of its stylish and compact design. Plus, you’ll find more right here from $183.

Amazon is now offering the Seagate One Touch 500GB Portable Solid-State Drive for $70. Down from its usual $95 price tag, today’s sale amounts to a new all-time low at 26% off and $5 below our previous mention. This is also still one of the very first price cuts overall, too.

Seagate’s latest rendition of the popular One Touch lineup delivers a sleek SSD that’s covered in a stylish casing that pairs a unique plastic look with fabric on the sides. There’s also 1,030MB/s transfer speeds to rely on for quickly backing up files and the like, as well as USB-C connectivity for pairing to your Mac, iPad, and more out of the box. You can get a closer look in our launch coverage.