After sparring with Apple, Fanhouse adopts in-app purchases on iOS with 50% higher prices 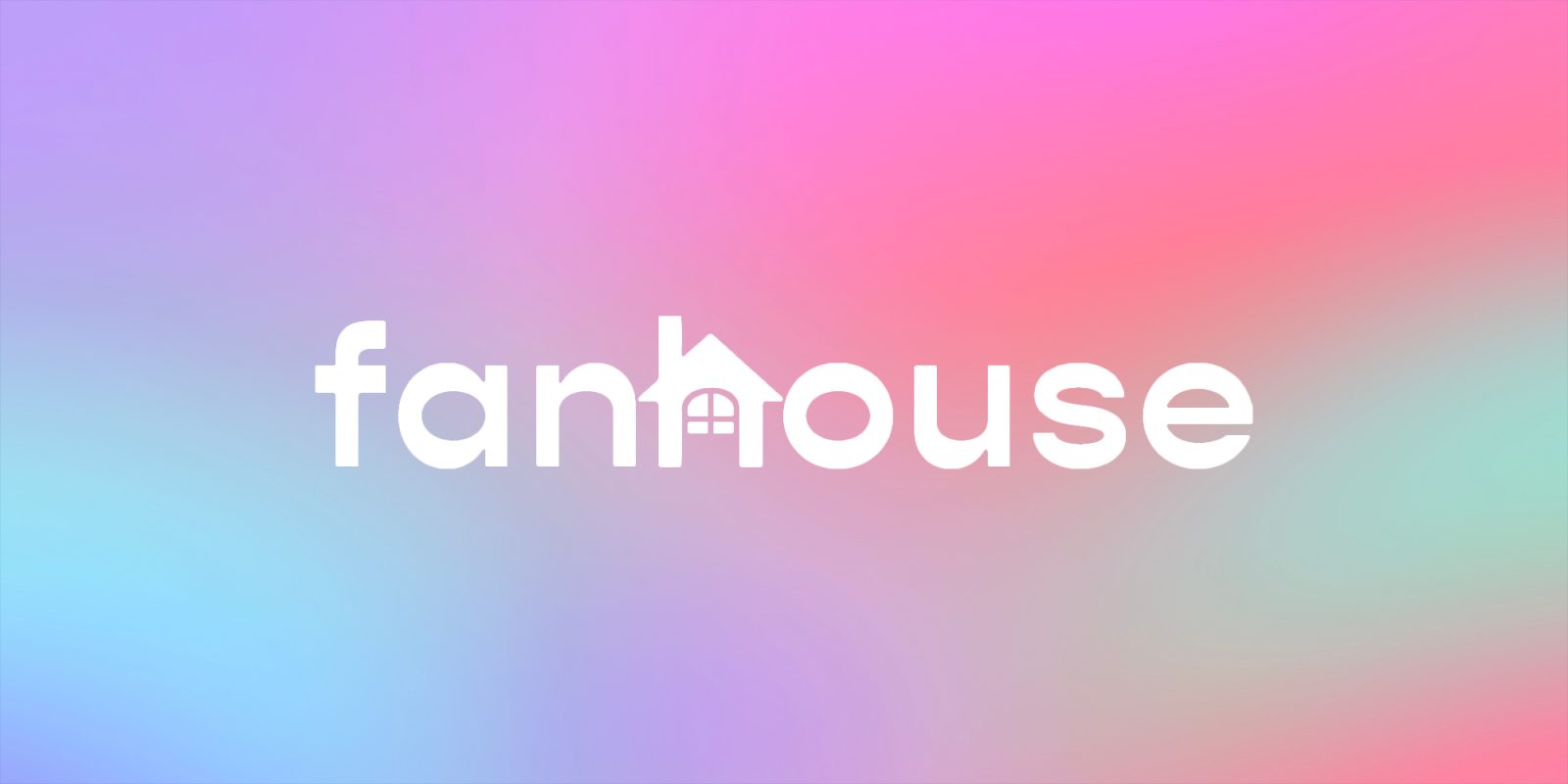 Fanhouse is a platform for creators that competes with OnlyFans as it lets users post photos and videos (SFW only) that can only be viewed by those who pay a monthly subscription. After criticizing App Store fees last year, Fanhouse is now raising subscription prices by 50% for iOS users as a way to cover Apple’s commission.

As reported by The Verge, the app’s cofounder Rosie Nguyen complained that Apple would ban the Fanhouse app from the App Store unless they adopted the company’s in-app purchases system, which gives Apple a 30% commission on all transactions

I don’t think people realize how restrictive and oppressive Apple’s 30% IAP is. In the app, you’re not allowed to direct people anywhere outside of your app (even your own website). You’re not allowed to tell people they can pay somewhere else and that it would be cheaper.

When Fanhouse was released on the App Store, the app redirected users to pay for subscriptions via its own website – which goes against App Store guidelines. Apple demanded that the company update its app using the iOS in-app purchases system. As a result, Fanhouse has decided to make its platform more expensive for iPhone and iPad users.

Creators who offer content on Fanhouse receive 90% of the subscription revenue, while 10% goes to the app. To keep these numbers unchanged, Fanhouse in-app purchases on iOS will be 50% more expensive when compared to the prices when subscribing via the website. This seems to be more of an attempt to discourage users from paying for subscriptions using the iOS app.

On the platform’s website, users are urged not to buy tokens in-app, where they cost more than on the web. According to the site, 2,000 coins costs $30 on the app and $20 on the web. On Twitter, Nguyen wrote, “If the app wants you to enter payment information, don’t. It means ‘give Apple 30% of your money.’ Purchase coins on web, and you can freely use them in app after.”

While Fanhouse will have to comply with App Store rules, Judge Yvonne Rogers in the Epic Games case ruled last year that Apple could no longer forbid developers to redirect users to third-party payment systems. However, Apple is now appealing that ruling, which means that it will still take time before a final decision is made.