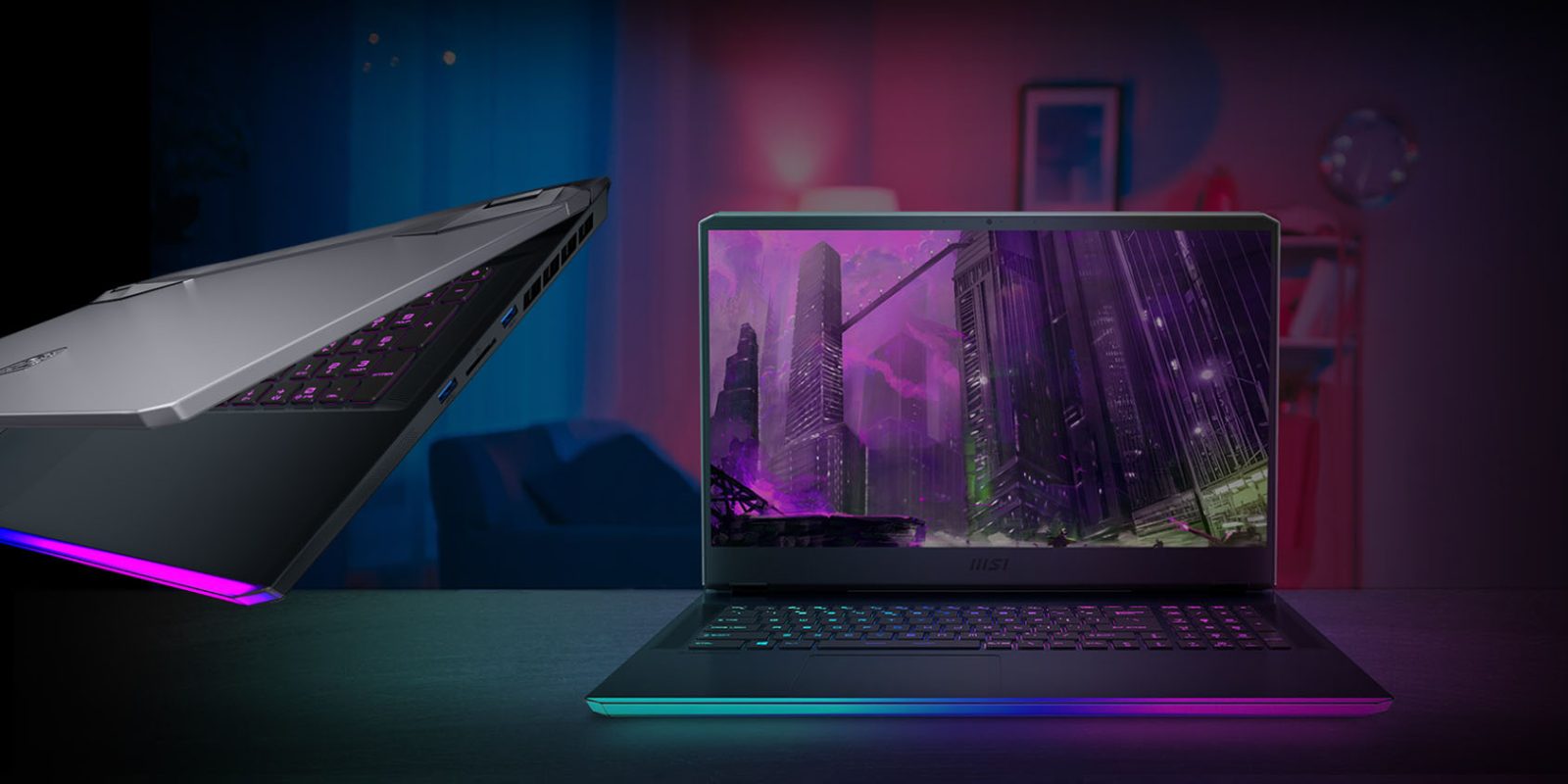 Intel claimed earlier this month that its new Alder Lake Core i9 benchmarks faster than Apple’s M1 Max. As with all manufacturer claims (including those made by Apple), it doesn’t mean much until independently tested.

These tests have now been done using a chunky MSI GE76 Raider laptop, and do show that Intel’s claim is technically true – but there are some pretty major caveats …

We noted at the time that even Intel’s figures showed that its chip had massively higher power consumption, and Macworld says that benchmarks reveal the full extent of this.

First, most of the performance improvements of the Core i9 chip are marginal.

Geekbench is a general, overall usage benchmark that we use to test all of Apple’s chips in Macs and iPhones. In Geekbench 5’s multi-core CPU test, the Alder Lake Core i9 has a 5 percent lead over Apple’s processor. In the single-core test, Alder Lake’s improvement was 3.5 percent. That’s basically a draw. Alder Lake has a slight edge, but it many cases, you won’t even notice a difference.

When it comes to graphics, if you pair that Core i9 with an expensive Nvidia RTX3080 Ti GPU, then sure, the differences are dramatic. The PC achieves an OpenCL score of 143,594 against the M1 Max 59,774. But that’s not an, uh, apples for apples comparison. Use Intel’s on-board integrated GPU, and things look very different. There Intel scores just 21,097.

Macworld didn’t have an M1 Max machine to benchmark against the Intel one for Cinebench R32 (a good test of 3D modeling performance), but even paired to a high-end GPU, Intel only managed a score of 15,981 against the M1 Pro’s 12,381, so it seems likely that the M1 Max would win this one.

When it comes to power efficiency, Intel is nowhere.

During the Cinebench R23 multi-core test, the Alder Lake laptop was consistently in the 100-watt range, with spikes between 130 and 140 watts. [AnandTech] found that the M1 Max’s power draw was 39.7 watts versus over 100 for the 11-gen MSI GE76 Raider. That’s a lot less than Alder Lake.

In PCWorld’s testing, the MSI GE76 Raider got 6 hours of offline video playback, a far cry from the MacBook Pro’s 17 hours. That’s a huge difference, especially in a laptop. Granted, the MSI GE76 Raider won’t venture too far from a power outlet and has completely different demands than the MacBook Pro, but Apple has managed to deliver speeds that are nearly as impressive as Intel’s best without sacrificing efficiency.

Macworld’s Roman Loyola also notes that the Windows laptop used for these benchtests costs twice as much.

The laptop tested costs $3,999 and represents the absolute top-of-the-line Intel has to offer in a laptop. Apple’s 14-inch MacBook Pro costs half as much and performs nearly as well.

That’s before we even talk aesthetics…

And sure, the Raider is a laptop in name only, and will generally be run on mains power. But if you’re going to make that argument, then the relevant comparison will be the upcoming Mac Pro against a top-end Windows desktop. That one should be interesting!