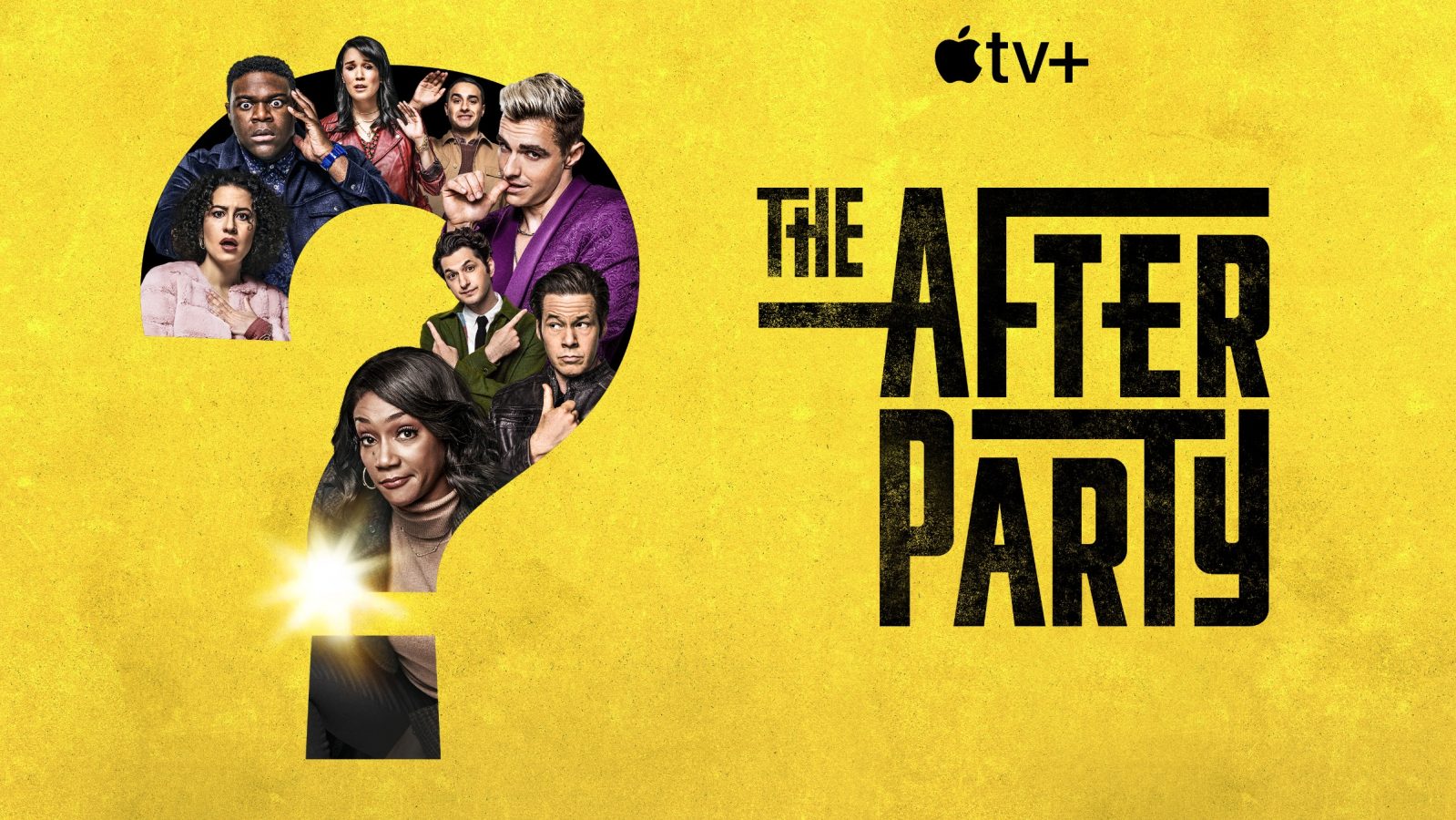 In an interesting new promotional angle for Apple TV+, the company has uploaded the first episode of its new original series The Afterparty to YouTube, for anyone to watch in full for free.

This means Apple can take advantage of the natural discovery and virality aspects of YouTube platform to spread awareness of the show, which then hopefully convert into paid viewers of the remaining episodes on Apple’s streaming service.

This is the first time Apple has used YouTube to share a full episode. Previously, the Apple TV YouTube channel has only included behind-the-scenes featurettes and short clips.

Inside the TV app itself, Apple has always allowed TV app users to try taster episodes of its shows without needing a TV+ subscription, starting ever since the service began. The first episode of (most) Apple Original series do not have a subscription paywall in place, so anyone with an Apple ID can simply tap on them to play it.

However, this ability is not well known and naturally does not have the same viral impact as simply putting the episode up on the web. Putting these episodes on YouTube gives Apple much wider promotional reach. The Afterparty episode has already racked up more than 100,000 views as of publishing.

The Afterparty is an eight-part comedy series centering on a murder that takes place at a high school reunion party. The detective (played by Tiffany Haddish) interrogates the suspects over the course of the season, with each episode presented from an individual’s point of view and unique visual storytelling motif.

The series has already garnered high praise from critics. The first three episodes are available to watch now on Apple TV+, with the remainder of the episodes debuting weekly.