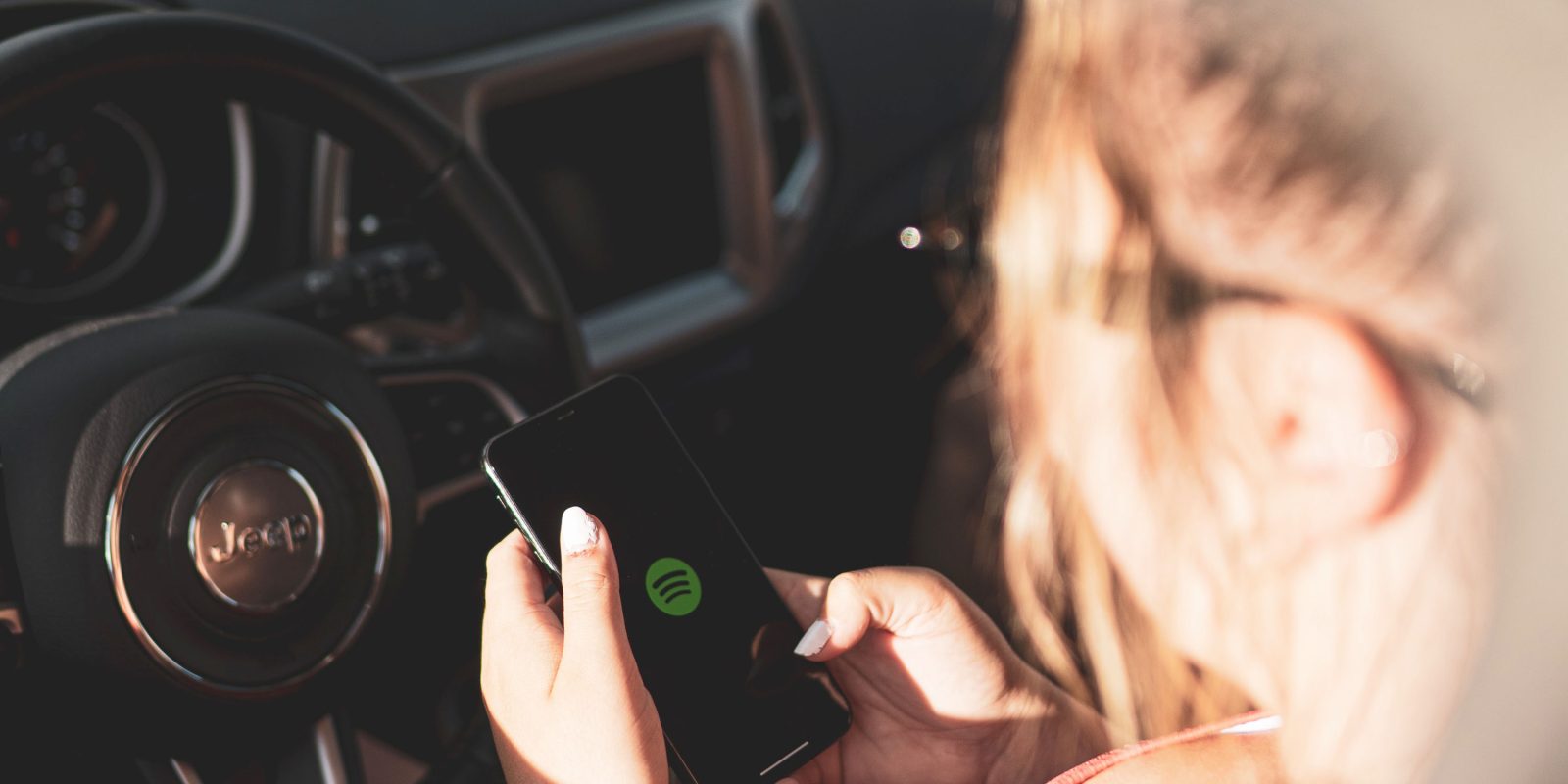 Apple Music wasted no time in poking fun at Spotify after Neil Young pulled his music from the service over COVID-19 disinformation, and Joni Mitchell has now done the same. In a 10-minute video, Joe Rogan explains his perspective and apologizes to Spotify for the controversy …

As we noted last week:

Young was unhappy that Spotify allowed Joe Rogan to use his Spotify-hosted podcast to promote COVID-19 hoaxes.

He posted a since-deleted letter to his management team and record label demanding that they remove his music from Spotify. “I am doing this because Spotify is spreading fake information about vaccines – potentially causing death to those who believe the disinformation being spread by them.”

Since then, Joni Mitchell has done the same.

I’ve decided to remove all my music from Spotify. Irresponsible people are spreading lies that are costing people their lives. I stand in solidarity with Neil Young and the global scientific and medical communities on this issue.

She links to a letter signed by scientists and doctors from around the world that calls for Spotify to implement a misinformation policy.

Former royal couple Harry and Meghan, who have a $25M podcast deal with Spotify, have also expressed concern to the streaming audio company.

Rogan has now posted an almost 10-minute-long video to Instagram in which he claims that the criticisms are taken out of context, and defends the credentials of his recent guests.

However, he does go on to apologize to Spotify for the controversy he has caused and promises to “balance” out his guests in the future.

If Rogan’s podcast were just an RSS feed, then this wouldn’t be Spotify’s problem – it would simply be indexing the available podcasts in the same way that Apple does.

But that isn’t the case here. The podcast is exclusive to Spotify, and the company spent over $100M to make it so. That makes it very much Spotify’s problem, and Rogan offering “balance”(disinformation balanced with factual information) is hardly a reasonable solution. Spotify really needs to take a stand here, else it is likely to lose more musicians and more subscribers.