Poll: How’s your AirTag battery life and appearance after nearly a year since launch? 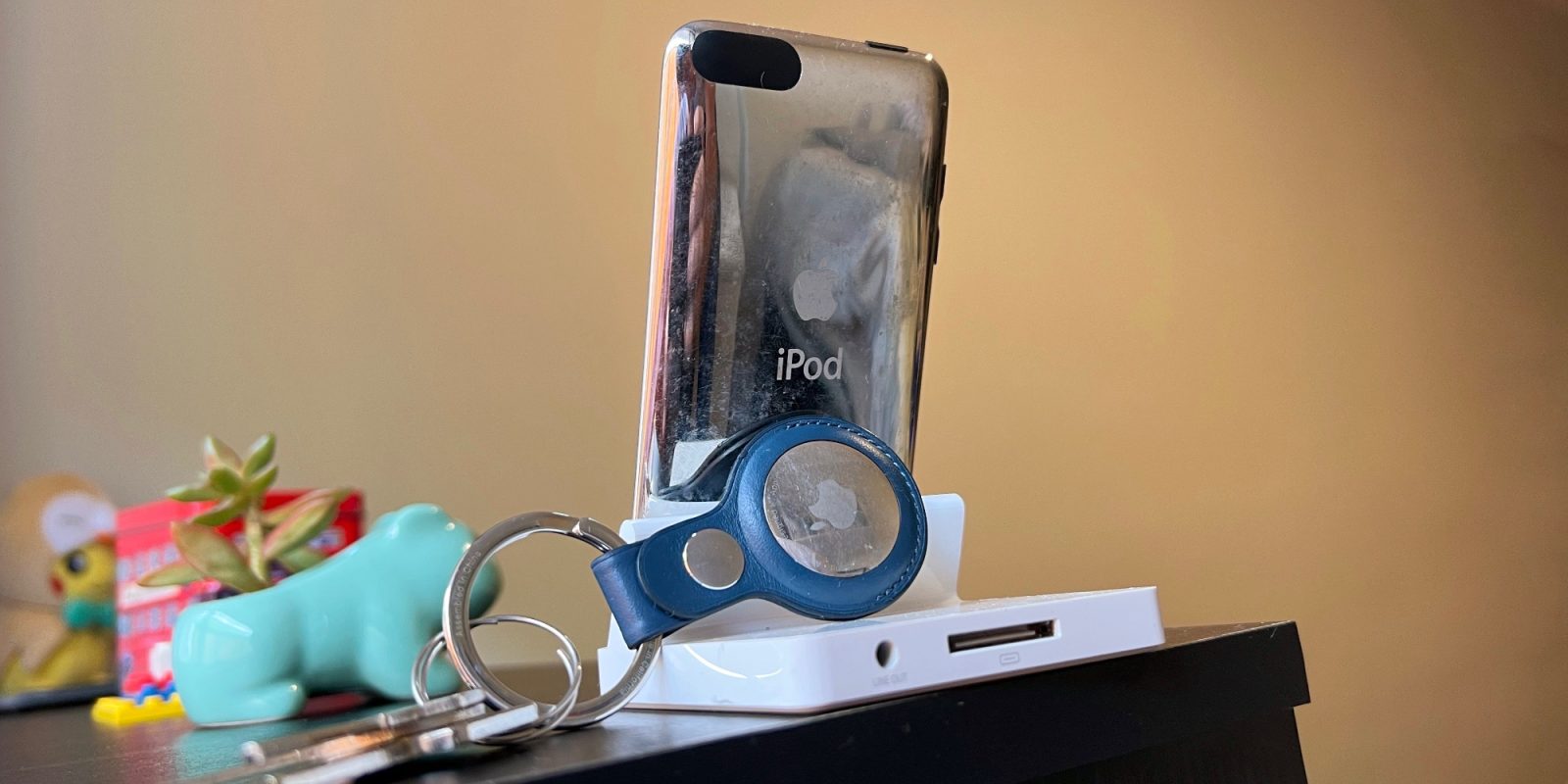 Apple unveiled its smart item tracker last April. After nearly a year, how’s your AirTag holding up so far? Is it too scratched or do you already need to replace its battery?

The Apple AirTag launched nearly a year ago during Apple’s Spring Loaded event. It features a small circular design with a white finish on the front and stainless steel back. Users in selected markets can personalize the AirTag with emoji, numbers, and letters.

The accessory can be attached to any item in order to track it using the Find My app, although users will probably need to buy a leather keyring or the AirTag loop to hold the product in an item.

One of the greatest features of the AirTag is the UWB functionality, which Apple calls “Precision Finding.” This function enables precise location when looking for a lost item nearby, including haptic feedback. Not only that, but the accessory can make a sound so you can locate it.

Over this past year, the AirTag brought a lot of controversies, as it could be used to stalk someone. 9to5Mac covered several stories about this issue, and although Apple tried to address many of them, there’s a limit to what a company can do when it launches an item tracker.

Since the beginning, Apple always said that the AirTag is recommended for products like keys, headphones, wallets, and bags, while it isn’t supposed to track people or even a pet, as it can’t show real-time location.

In our review, we praised the item tracker, although there are still features to this day that we hope Apple brings to the product:

As far as the AirTag is concerned, its biggest downside is that there is no ability to share your items with other people. (…) This means you can’t let your partner find your keys or keep track of your luggage or whatever other scenario you can imagine. I also would like to see an option to enable a more active “tether” between the iPhone and the AirTag. For some items, I want to get notified the moment the AirTag goes out of Bluetooth range. This could be useful in an airport setting for instance, so you can be instantly told if you have forgotten to bring your hand luggage with you. We’ll have to wait and see how aggressive Apple is about iterating on the AirTag’s capabilities with software updates.

Personally, I have been using the AirTag on my keyring, travel bags, and my AirPods Pro for almost a year. All of the batteries are doing fine, with around 80% of their capability. On the other hand, most of them are completely scratched thanks to their stainless steel back.

The leather keyrings are also holding up just fine, as well as the yellow loop. On the other hand, the white loop on my luggage is very dirty, as most white Apple products ended up being after a year.

How do you feel about your AirTag after almost a year? Do you already need to replace its battery? Did you find it useful at all? Vote in the poll and share your thoughts in the comment section below.