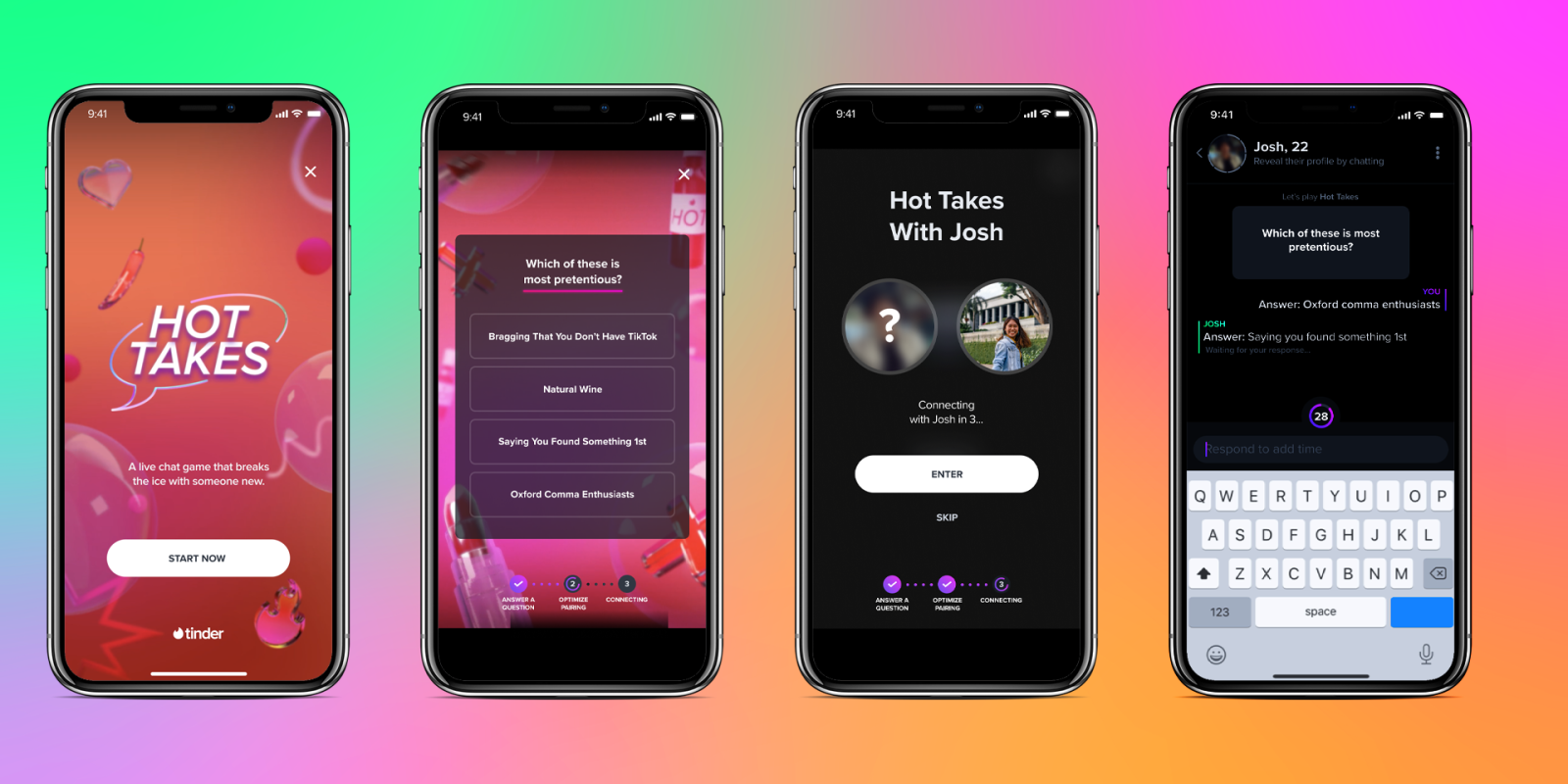 A report has found overwhelming evidence of Tinder age discrimination in the pricing of premium memberships, with users charged as little as $4.45 or as much as $25.95 for the same features, depending on their age…

Engadget reports that the company has now promised to cease this practice.

The report, from Mozilla and Consumers International, detailed just how much Tinder+ pricing can vary based on users’ age. The report relied on “mystery shoppers” in six countries — the United States, the Netherlands, New Zealand, Korea, India and Brazil — who signed up for Tinder+ and reported back how much the app charged for the subscription […]

The latest report from Consumers International highlights just how much the dating app’s subscription pricing could vary. In New Zealand, where the mystery shoppers were quoted a total of 25 different prices, the lowest quoted price was $4.95, while the highest was $24.54, according to the report. In the Netherlands, there were 31 different prices, with the lowest at $4.45 and the highest at $25.95.

Tinder positioned the differential pricing as discounts for younger users rather than premiums for older ones.

When we launched our first subscription we wanted to offer younger members a lower price point than the standard price, to make Tinder affordable for those in school or early in their careers.

The company says that it will cease doing this by the end of Q2, and will later be transitioning away from subscriptions and toward in-app purchases of specific features, like Super Like.

As we look to the future, we’re incredibly excited about how Tinder Coins, the in-app currency we’re currently testing, will help us expand our offerings and ultimately create a very different experience for our payers. For the past few years, we have offered three tiers of subscription (Tinder Plus, Tinder Gold and Tinder Platinum) as well as a la carte features like Super Like and Boost, which will remain the foundations of our Premium Features. This year, we are testing ways to take some of our most popular subscription features – like See Who Likes You and Passport – and offer them on an a la carte basis.