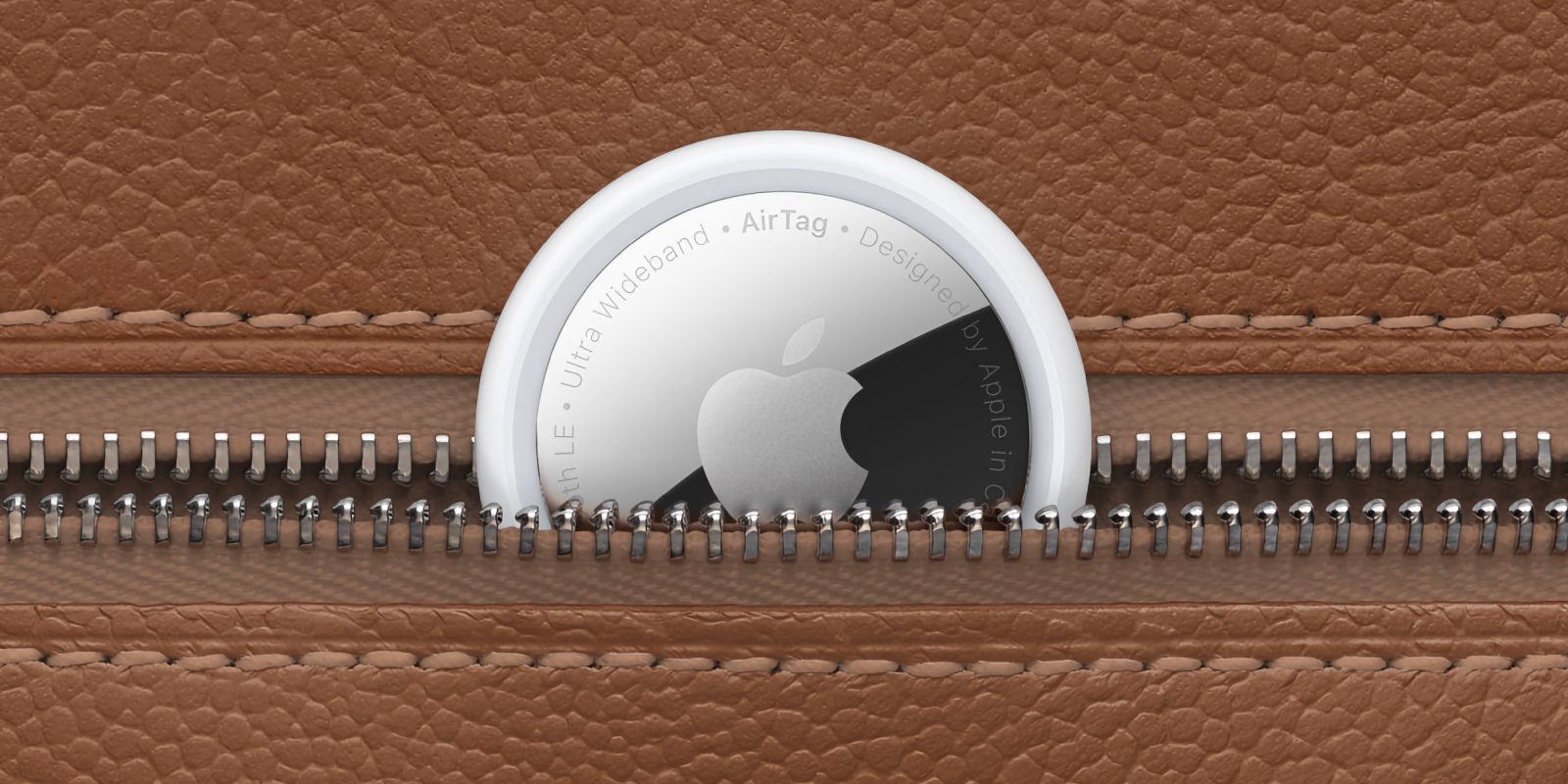 Following Apple’s announcement of new AirTag and Find My changes to address stalking concerns, a new story from The New York Times offers a deep dive into this situation. The report explores using AirTag, Tile, and a standard GPS tracker for nefarious purposes – and it really shows how much more advanced Apple’s prevention features are.

New York Times reporter Kashmir Hill set out to compare AirTag, Tile, and a GS tracker by planting them on her husband (with his consent, of course). Hill planted three AirTags, three Tiles, and a GPS tracker on her husband and his belongings “to see how precisely they revealed his movements and which ones he discovered.”

The experiment was put to the test quickly when Hill’s husband had to take the couple’s daughter to the hospital after she tested positive for COVID-19.

Thirty minutes after my husband and youngest departed for the hospital, I opened an app linked to the most precise tracker in my arsenal, the $30 LandAirSea device. To activate it costs extra, because it needs a cellular plan to relay where global positioning satellites have placed it. I chose the cheapest plan, $19.95 monthly, to get location updates every three minutes; the most expensive plan, for updates every three seconds, was $49.95.

The app has an “InstaFence” feature that can alert me when the car moves, and a “Playback” option to show where the car has been, so I could see the exact route on windy roads my husband had taken. I saw that he parked at 4:55 p.m., so I wasn’t surprised when I got a text from him 12 minutes later reporting that they were in the waiting room.

While this GPS tracker from Amazon was able to show location status in real-time, the Tile and AirTag “didn’t work as well in real time out in the sparsely populated area where we live.” This is because Tile and AirTag rely on their respective networks of devices for location data, rather than dedicated GPS and cellular connections.

Meanwhile, the AirTag privacy feature did work as designed, to a degree:

Within two hours of my putting all the trackers in our car, my husband, who has an iPhone, got an alert about the AirTag, after running an errand.

The problem was that he couldn’t find it. The alert said he could make the AirTag play a sound, but when he attempted to do so, his phone wouldn’t connect to the device. This happened multiple times, and he started to get frustrated. “Is it in my shoe?” he asked me at one point, taking his blue Nike off and peering at it. “You have to tell me. I don’t want to destroy my shoe looking for it.”

The one time his iPhone connected to the AirTag in the car, so he could play the noise, it was so hard to tell where it was coming from that he gave up looking for it after five minutes.

Tile, on the other hand, did not present any such warning:

The Tile tracker was not quite as well-informed. Its system is similar to Apple’s but far fewer people have the Tile app on their phones than own Apple devices. Forty million Tiles have been sold, the company said last year.

Another key difference between Tile and AirTag is that if an iPhone detects an unknown AirTag continuously moving with it, the iPhone owner gets a notification, along with a map showing where the tracking started. (Android owners, meanwhile, have to download a special app to look for AirTags. Tile said it planned to release a similar app for people worried about unwanted tracking.)

Tile spokesman, Scott Coriell said in a statement that Tile is “designed to help people find their things, not for tracking people.” He added that using a Tile for other purposes “can result in a permanent ban from Tile.”

The full piece from the New York Times is well worth a read and can be found here. The key seems to be that a standard GPS tracker is clearly more nefarious than an AirTag or Tile, and that Apple’s safety precautions are indeed leagues ahead of either.