Apple’s App Store problem in the Netherlands keeps getting worse 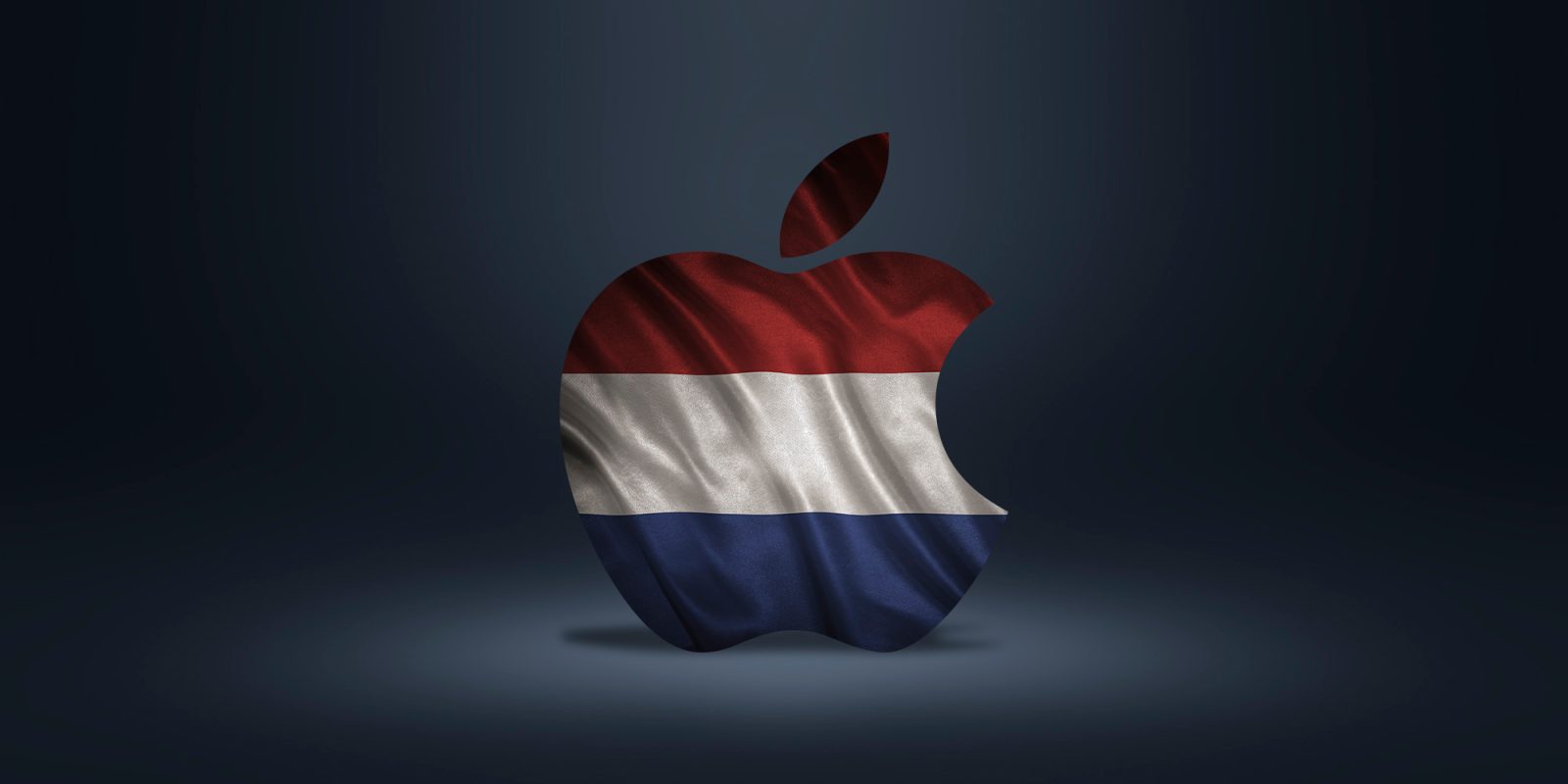 Earlier today we reported that Apple was fined $5.6 million for not complying with a new regulation in the Netherlands that forces tech companies to let dating apps offer alternative payment methods. Now another Dutch group has joined the fight against the App Store, claiming that Apple charges high commissions from developers.

The Dutch App Stores Claim Foundation, chaired by journalist and entrepreneur Alexander Klopping, argues that both Apple and Google charge developers excessive fees. According to the foundation (via The Mac Observer), Dutch consumers have already paid more than 1 billion euros too much for apps.

Apple and Google charge 30% commission for sales made through the App Store and Google Play. The commission is cut to 15% after one year for recurring subscriptions, but still developers are unhappy with how much they have to pay the companies. Apple’s situation is even more complicated since developers are not allowed to distribute apps outside the App Store on iOS.

Klopping’s foundation sees these fees and restrictions as an abuse of power by both companies. This is why the journalist argues that Apple and Google should refund the overpayments and rethink the commission percentage charged to developers. The group is calling on Dutch residents to sign a petition asking for their money back.

Dutch users have suffered damage that can amount to up to a billion euros. We are now going to reclaim the overpaid money through collective actions. Together we will ensure that Apple and Google play the game fairly from now on. Do you agree and do you want the overpaid money back, sign up now.

It’s unclear whether the group will succeed in its attempt, but the Dutch App Stores Claim Foundation says that it will try to negotiate with Apple and Google before taking any legal action.

Until then, Apple still has other problems to solve in the Netherlands, as the Dutch Authority for Consumers will fine Apple a total of 50 million euros until the company agrees to allow alternative payment methods for dating apps without imposing a “considerable number of conditions.”