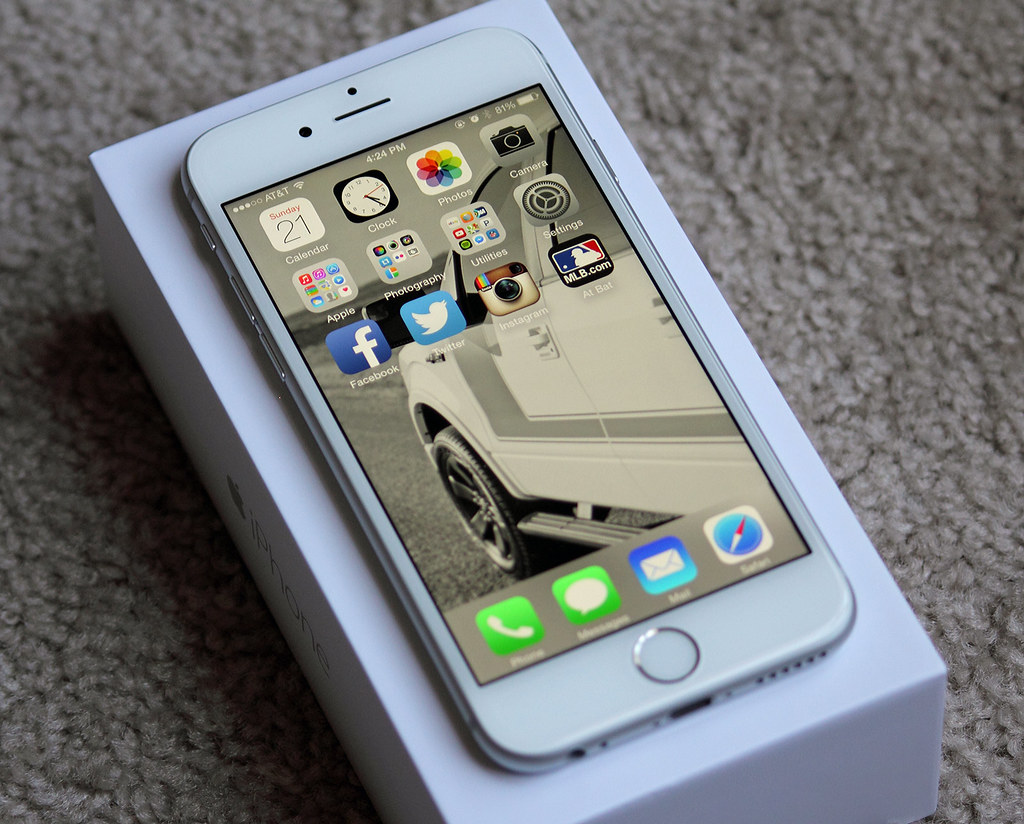 Farewell iPhone 6 Plus, we hardly knew thee. Only seven years after Apple released that iteration of its smartphone, the tech has been sufficiently dated by successors – and time – for the iPhone 6 Plus to be rendered to the company’s list of vintage products this week.

Launched in September 2014 and sold through the same month two years later, the iPhone 6 Plus was the first Apple smartphone to feature an enlarged 5.5’’ screen, and – along with its (ahem) non-plussed, smaller display iPhone 6 sibling – sported curved edges.

The pair was also the first Apple phones to support Apple Pay, which along with the Apple A8 processor and cutting-edge camera sent them to the top of the company’s best-selling product list. From such heights was the iPhone 6 Plus’s fall to the ignominy of obsolescence yesterday.

Other new residents in Apple’s old tech home are the 9.7-inch iPad 4 (DOB November 2012) and late 2012 Mac Mini. The trio of henceforth vintage devices all met the company’s criteria for pulling its dated platforms from the active tech roster:

Products are considered vintage when Apple stopped distributing them for sale more than 5 and less than 7 years ago.

Though rolled out at the same time as its plussed-up retiree, the iPhone 6 avoided forced retirement thanks to an extended distribution run. In 2017, Apple relaunched the product as a mid-range option to pricier iPhones – making it the first coming of the iPhone SE. That brief renaissance will permit Six to avoid joining Plus on the vintage list for a couple more years.

The last iOS update of the iPhone 6 Plus goes back to 2019, with servicing and replacement components now similarly set to go dark.

Bruce Crumley is journalist and writer who has worked for Fortune, Sports Illustrated, the New York Times, The Guardian, AFP, and was Paris correspondent and bureau chief for Time magazine specializing in political and terrorism reporting. He splits his time between Paris and Biarritz, and is the author of novel Maika‘i Stink Eye.