Skin tone emoji copyright court case dismissed in Apple’s favor: ‘there are only so many ways to draw a thumbs up’ 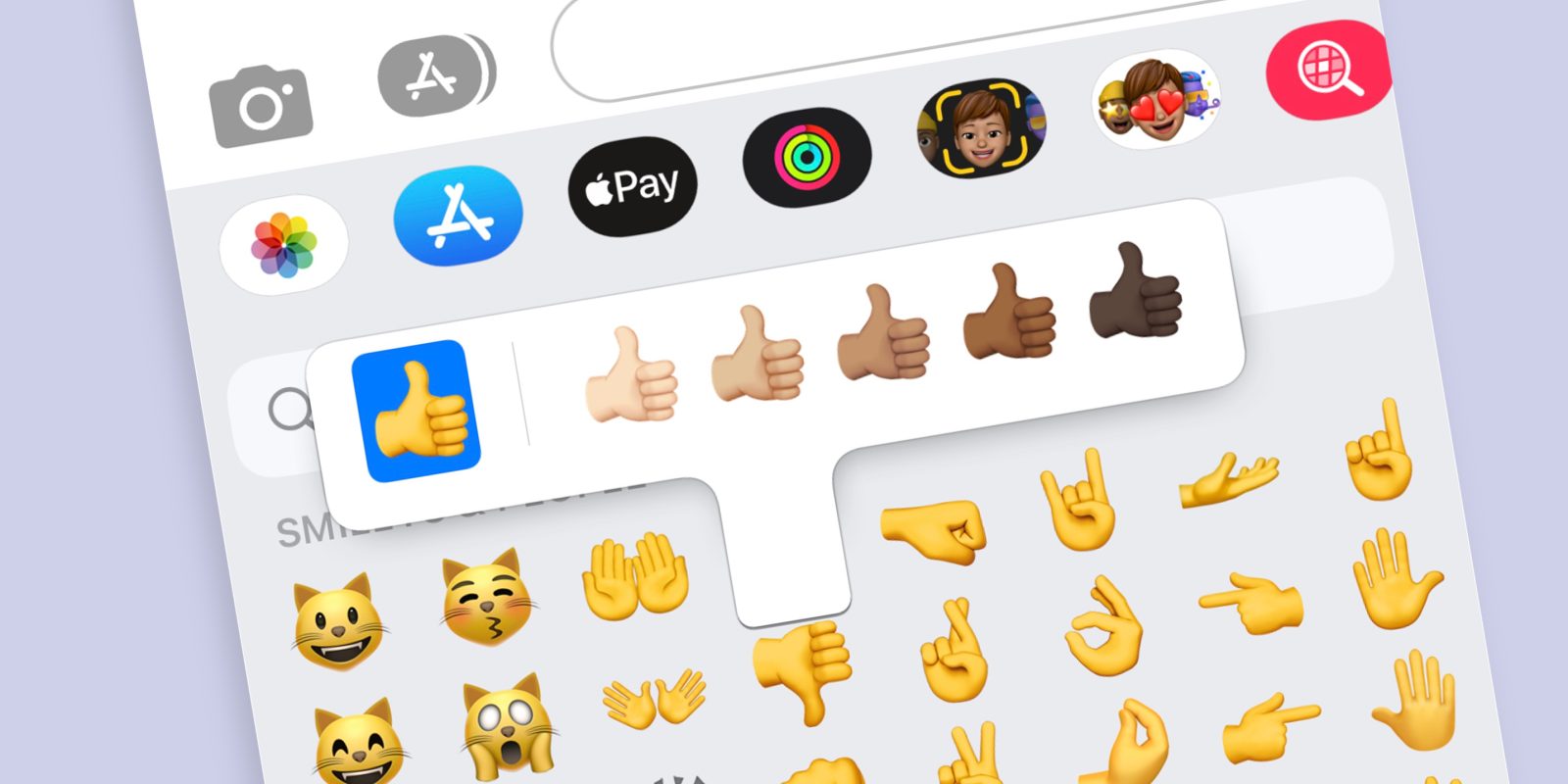 A judge dismissed a case against Apple today, regarding a 2020 lawsuit from the makers of the ‘iDiversicons’ app who claimed Apple had violated their copyrights by ripping off the designs of diverse skin tone emojis.

In the decision, District Judge Vince Chhabria wryly said ‘there are only so many ways to draw a thumbs up’.

Makers of the iDiversicons app, Cub Club, said that they met with Apple in 2014 to discuss a potential partnership. However, no deal was agreed.

Simultaneously, diverse skin tone emoji options were introduced as part of the Unicode standard around that time, with Apple officially adopting them on its platforms — with its own designs — from iOS 8.3 in 2015.

The iDiversicons had created small emoji-like images and GIFs before that time. However, the judge said the company had shown no evidence that their copyright or trade dress had been infringed. The case was thrown out not only on the obviousness of the idea, but also because Apple’s depictions were not similar enough to Cub Club’s (weak) prior art.

Cub Club has the opportunity to amend the lawsuit but the judge indicated it was unlikely to succeed.