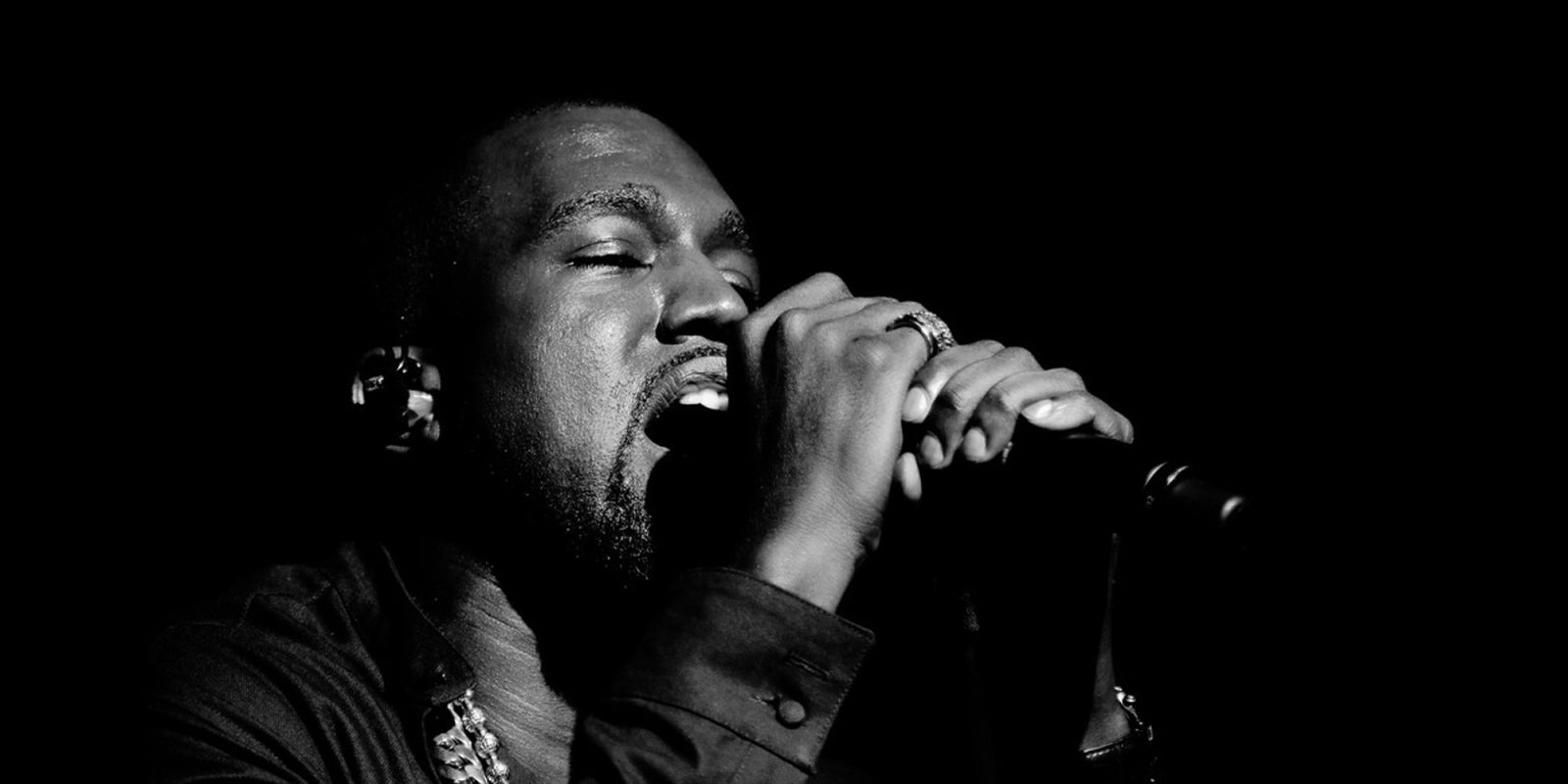 In a now-deleted Instagram post, Kanye West claims he turned down a $100 million offer from Apple writing, “No one can pay me to be disrespected.” This came after the rapper artist slammed Apple Music, among other streaming services, for undervaluing artists in a series of Instagram posts.

While he didn’t give any details on what the deal was centered around, we can speculate it had something to do with his upcoming album Donda 2.

On February 18, West announced that the sequel album to his massive hit Donda, which amassed a record-breaking 60 million streams on Apple Music in the first 24 hours, will only be available on his platform, the Stem Player.

The announcement of his decision didn’t come softly but rather in typical Kanye West fashion, calling for an “anti-streaming revolution,” and how “it’s time to take control.”

Donda 2 will only be available on my own platform, the Stem Player. Not on Apple Amazon Spotify or YouTube. Today artists get just 12% of the money the industry makes. It’s time to free music from this oppressive system. It’s time to take control and build our own. Go to stemplayer.com now to order.

In a series of follow-up social media posts, it seems he’s starting to feel the effects of his decision.

On Saturday, in an Instagram post spotted by HipHopDX, West shared a Messages conversation stating “From Damian. Please inform Ye that the apple is no longer doing the sponsorship deal.”

He wrote in the caption, “Duh” with an eye roll emoji and laughing emoji.

Apple ending the sponsorship, which reportedly came with a nice $2 million check, came at no surprise given West’s comments. Apple was set to stream the Donda 2 listening event hosted in Miami on February 22 (2/22/22), according to DJ Akademiks on Twitter.

A few hours later, Kanye West shared another Messages conversation from “Randy” at Live Nation asking the musician to cut a $2 million check to film the show, which West agrees to “since apple pulled on their streaming deal.”

In the same post, he seized the opportunity to criticize Apple again. “I love how Apple only sees artist in only one way,” he commented alongside a screenshot of the text. “They’ll sit with Daniel Ek but won’t meet with Ye.” He then continues to recount a meeting with Spotify CEO Daniel Ek in a club in Stockholm.

Since, in subsequent Instagram posts, the rapper added Apple to his long list of career “beefs,” including Spotify, TikTok, Disney, Jeff Bezos, Barack Obama, Black History Month, and “the whole cast of SNL,” among others and boasts Stem Player sales surprised $2.2 million in the first 24 hours.

What are your thoughts on the current state of streaming for artists? Do you think Kayne West boycotting the streaming giants is in good faith, or another way to better his wallet?