TikTok videos will be longer so revenue can be higher 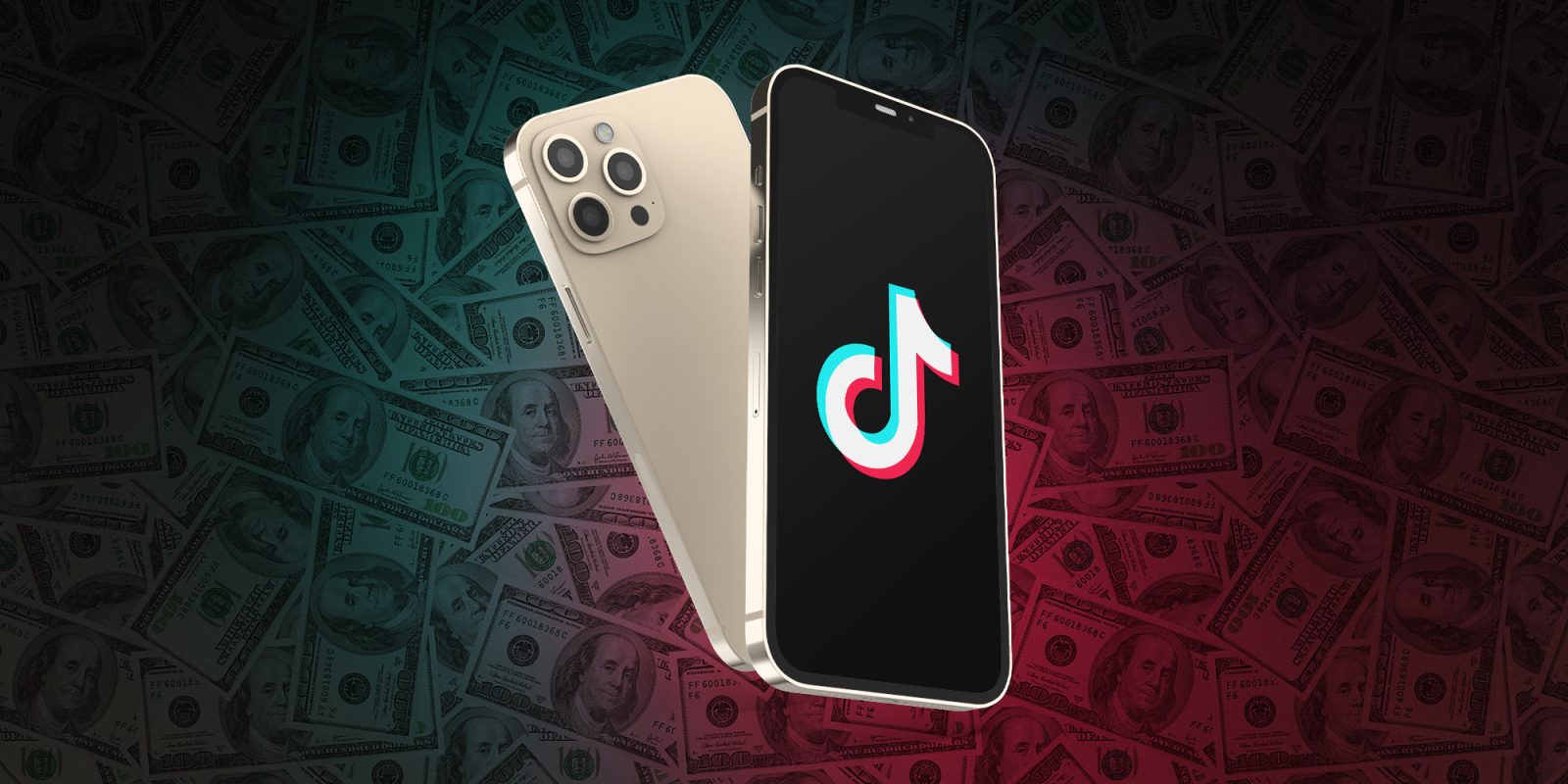 Last year, TikTok announced it will be extending the maximum length of its videos from one to three minutes. Since August, the social media giant has been conducting extensive beta testing of five-minute videos to various groups of users. There have even been tests of 10-minute videos with small groups.

WIRED has reported on some information given by TikTok representatives after surveying nearly half its user base. What it discovered is that users find videos over one minute stressful to watch. However, the five-year-old platform doesn’t think its users are right.

If consumers prefer shorter videos, why would TikTok extend them? The company’s motivations are clearly about increasing revenue.

Ultimately, if five-minute videos help TikTok push their average watch time up by even a few seconds, traditional advertisers may feel they have more freedom, and tech is always looking for as much revenue as possible

These changes come as TikTok competitors recently released their own form of short videos. Instagram now has reels, Snapchat has Spotlight, and YouTube has Shorts. All of these platforms max their videos at one minute.

Short-form videos have seen a spike in popularity since launch. Video analytics company Conviva recorded that 12% of YouTube videos in 2021 were less than one minute long.

With one billion TikTok users worldwide, it’s clear the platform has been doing business right thus far. WIRED assures those who prefer shorter videos that longer content will be limited to a dedicated section.