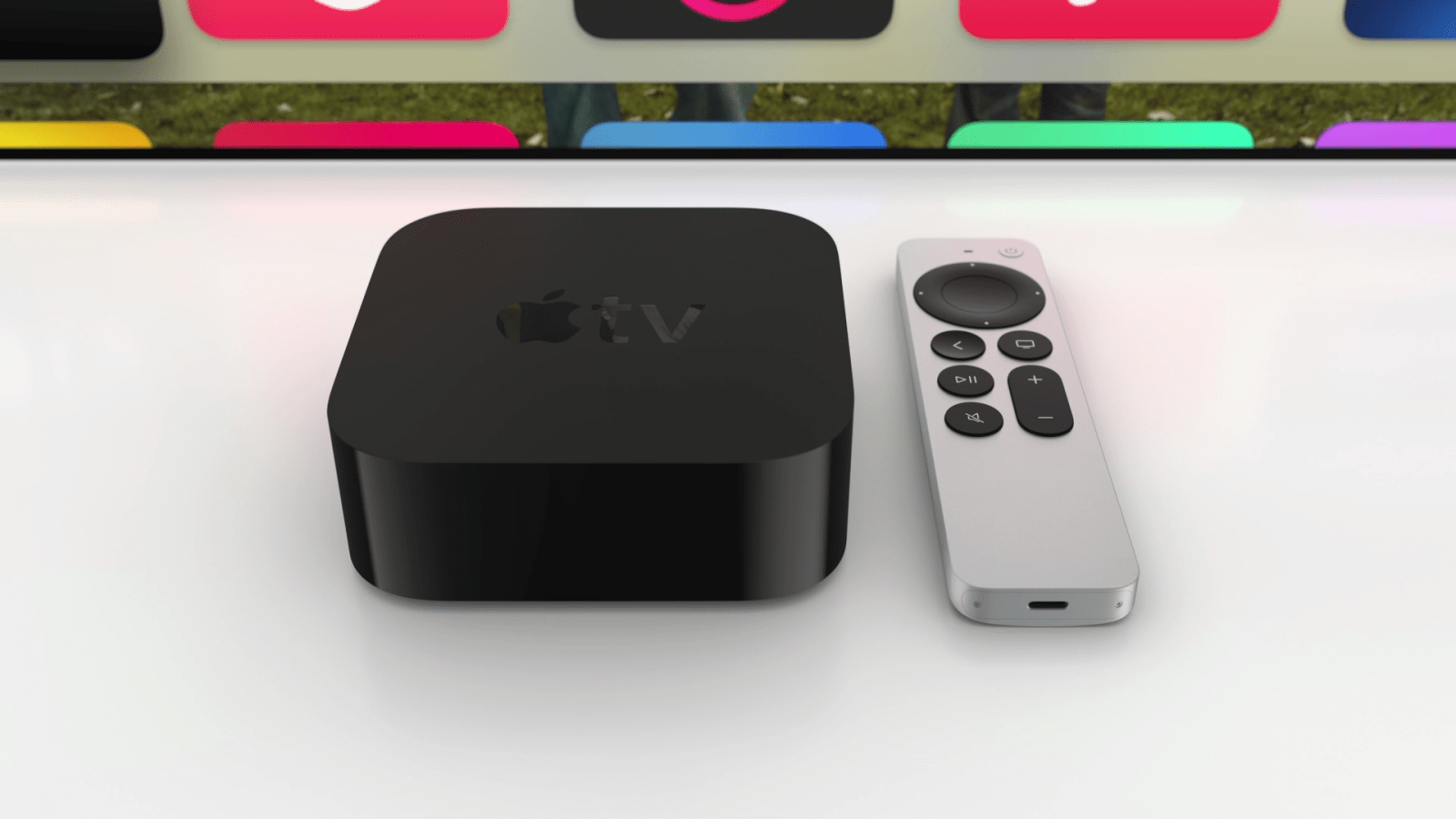 Netflix is testing a new feature on its homepage called Fast Laughs. The feature came out last year on the Netflix mobile app and is currently in beta testing on the TV app. Fast Laughs is a collection of funny short videos from shows and movies on the platform, compiled with the goal of exposing viewers to new content.

Fast Laughs streams are compiled by Netflix staff and are not curated to user tastes. The main purpose of this feature will be to expose users to content within the comedy genre.

Fast Laughs on mobile is a bit different than on the TV app. With a vertical screen, users can scroll through TikTok-like videos and find suggestions on the right side of each clip. Viewers can share the clips, add a show to their List, and even react with a “LOL” button. It’s almost like a social media app within Netflix.

Fast Laughs is only for adult profiles, and users must bypass a content warning in the beginning of the stream.

Apple TV users will have access to this Netflix feature at the time of its release. It’s uncertain how many users are in testing, but we know Fast Laughs is rolling out in “select English-speaking countries.” Right now that includes the United States, Canada, the UK, Ireland, New Zealand, and Australia. According to The Verge, there is no set release date for Fast Laughs on the TV app.