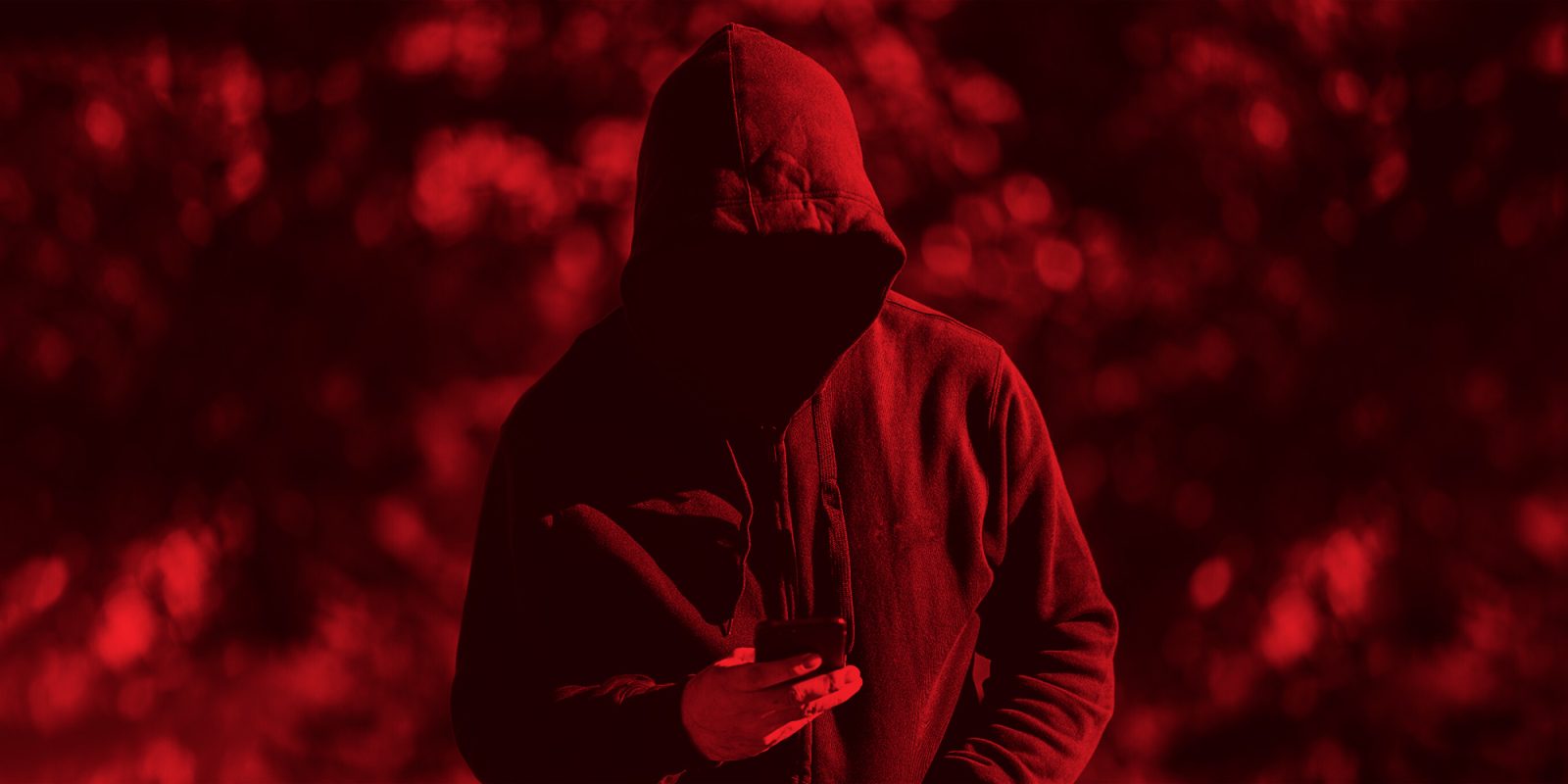 It seems scarcely a week goes by without a fresh batch of AirTag scare stories – whether it’s misuse by an abusive partner, stalker, or thief.

We’ve previously explained why Apple’s protections make them a really dumb choice of tracker for anyone with malevolent intent – but the scare stories may, ironically, have done more good than harm …

Scan through recent AirTag stories and it’s not hard to find ones describing actual or feared misuse:

We, of course, put them into context:

AirTag stalking concerns continue to be voiced, despite the fact that Apple’s tracker is the least suitable one on the market for anyone with malicious intent. [Precautions make sense] but the position remains that a stalker or thief would have to be dumber than a brick to choose an AirTag as their tracker of choice.

But the scary-sounding headlines continue.

I could go on, but you get the idea. It’s the age-old story. Less well-known companies do something, no-one cares. Apple does something, it’s headline news.

But while the breathless headlines are annoying to anyone who understands the protections Apple has built into the devices, that Apple Effect has achieved something worthwhile. It’s drawn the attention of the public to the fact that there is low-cost technology out there which can be easily be misused in creepy ways.

The fact is that the misuse of technology is commonplace – most especially by domestic abusers – as TNW reports.

Perpetrators of domestic abuse are increasingly exploiting digital tools to coerce and control their victims. Where there is abuse in a relationship, technology will also feature in how that abuse is conducted. Police forces now expect as much, when responding to cases of domestic abuse.

Much of it doesn’t rely on new hardware.

We found that abusers often have physical access to their partners’ devices and use them to monitor, harass and humiliate. Abusers can force their victims to disclose passwords, PIN codes or swipe patterns to get into their devices so they can install sypware – all without sophisticated tech knowledge.

Child-protection feature, intended to allow parents and guardians to keep an eye on their tech use, are frequently misused by controlling partners.

Perhaps for the first time, these kinds of risks and behaviors are being discussed as headline news – and it’s Apple we have to thank for that.

So no, AirTags aren’t the stalking risk they are often claimed to be. But they have highlighted the fact that there are many technologies, both hardware and software, which can be misused in this way, and it’s now easier for victims and potential victims to learn about the risks, the measures they can take to protect themselves, and sources of help and support.

If you or anyone you know is suffering from domestic abuse, or feel at risk of this, there are organizations who can help.