Apple dominated the tablet market in 2021, despite iPad shortages amid supply constraints 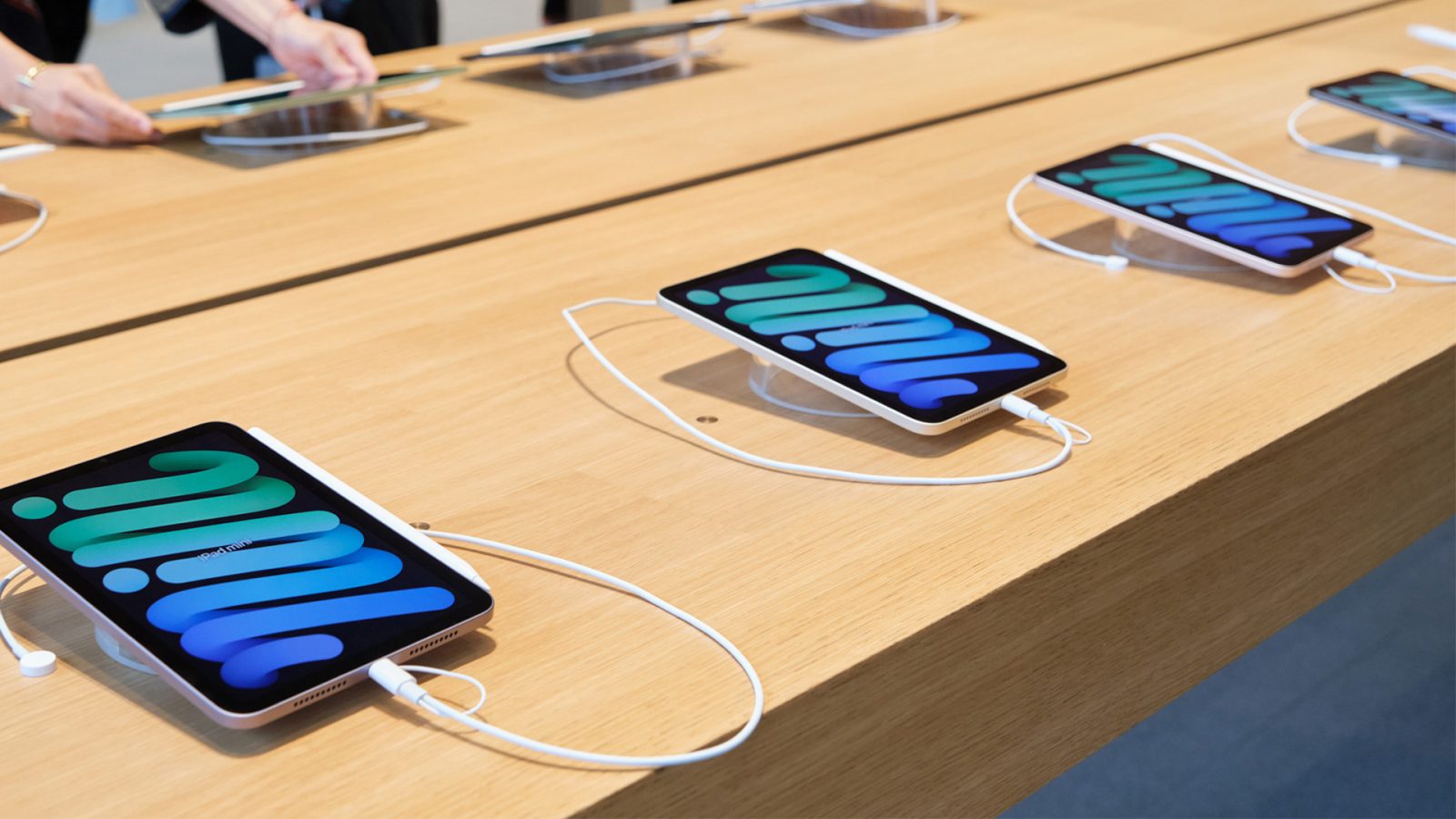 New data by Canalys on the personal computer and tablet market shows that shipments in the US grew 1% in 2021. Shipments totaled a whopping 135 million units all year.

Demand for tablets as a whole decreased, as shipments declined 31%.

Apple did not come out on top in the PC market, as HP carried nearly 30% of the share. Apple did, however, earn its spot as one of the top five sellers of the year.

Desktops were the top performing category, seeing 9% growth in 2021. According to Canalys, the commercial segment for PC computers accounted for 49% of the market in Q4 2021.

“The US PC industry’s overall growth in 2021 highlights the long-term potential of the demand initially created by the pandemic,” said Canalys Research Analyst Brian Lynch. “While Q4 2021 showed less impressive performance than the year overall, the market is well positioned to continue providing significant opportunities, especially from a revenue perspective, for the coming year amid strong business demand…”