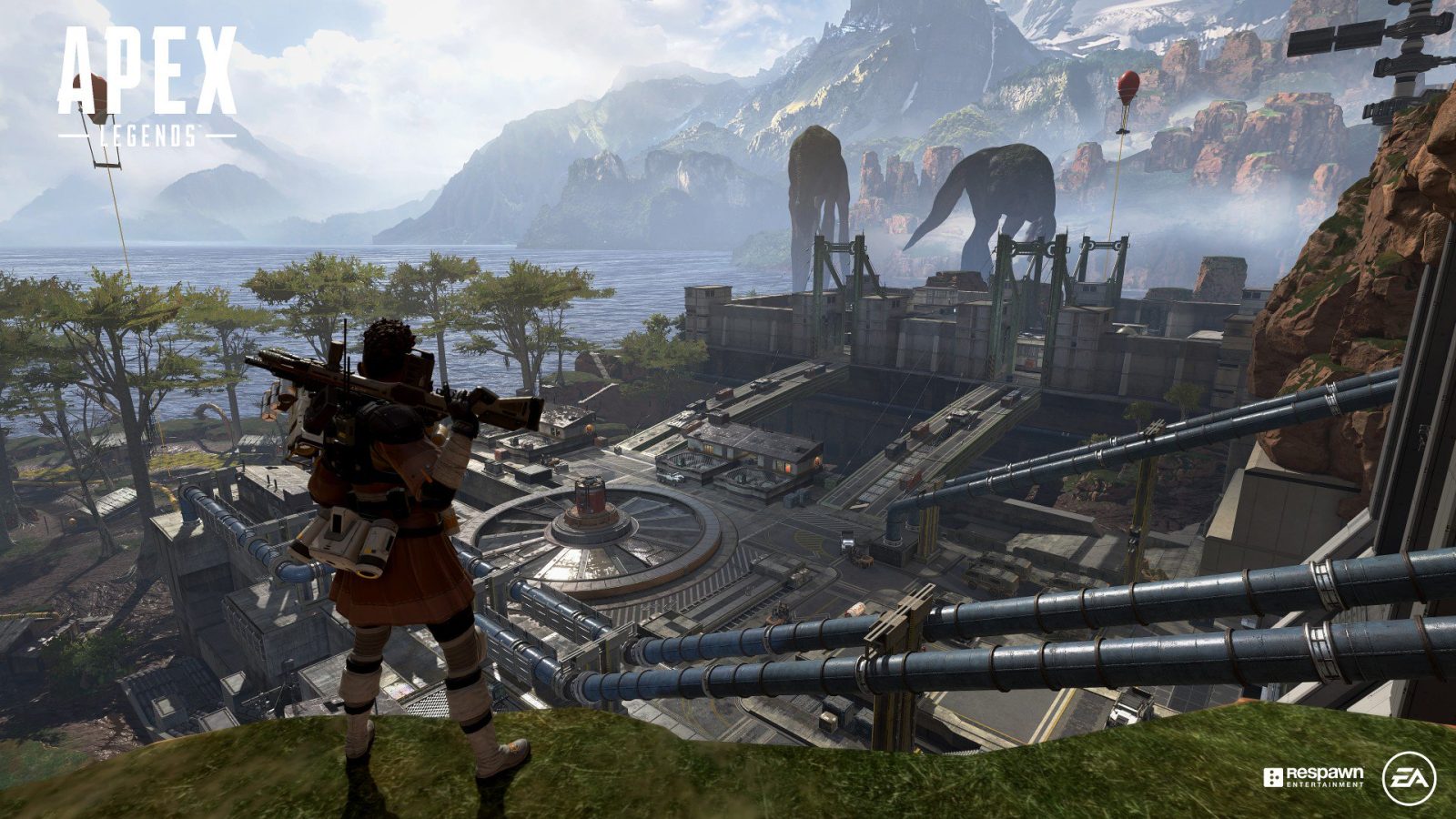 If you are still expecting for battle royale-style game Apex Legends Mobile to arrive in your country, maybe next week could be your chance to enjoy the app, as the developer just announced an expansion.

According to Respawn’s website (via The Verge), players from Australia, New Zealand, Singapore, Malaysia, the Philippines, Indonesia, Mexico, Peru, Argentina, and Colombia will be able to download Apex Legends Mobile for iOS.

Strangely, although some Indian players were participating in a closed beta, the country didn’t make the cut, as the developer didn’t announce India as one of the regions getting this game next week.

Not only that, but Apex Legends Mobile is still nowhere near being available in the US as well. Respawn gave a statement to The Verge:

“We’ll be sharing updates on global launch once we’ve made informed decisions coming out of the limited regional launch,” Respawn said. “If you’re in one of the participating test countries, pre-registration is now open. We’re still actively testing the app around the world, and we can’t wait for more players to join the fun at launch!”

Apex Legends Battle is a well-acclaimed battle royale, but it’s a slow rollout compared to Fortnite and PUBG – even though we all know that Fortnite isn’t available for iOS users directly from the App Store.

EA, which is the owner of Apex Legends Battle, started negotiating to launch the game on iOS around 2019. That said, while the game is available in some countries, it’s weird how long it’s taking for it to have a broader expansion.

Are you still waiting to play Apex Legends Battle on your iPhone and iPad? Share your thoughts in the comment section below.