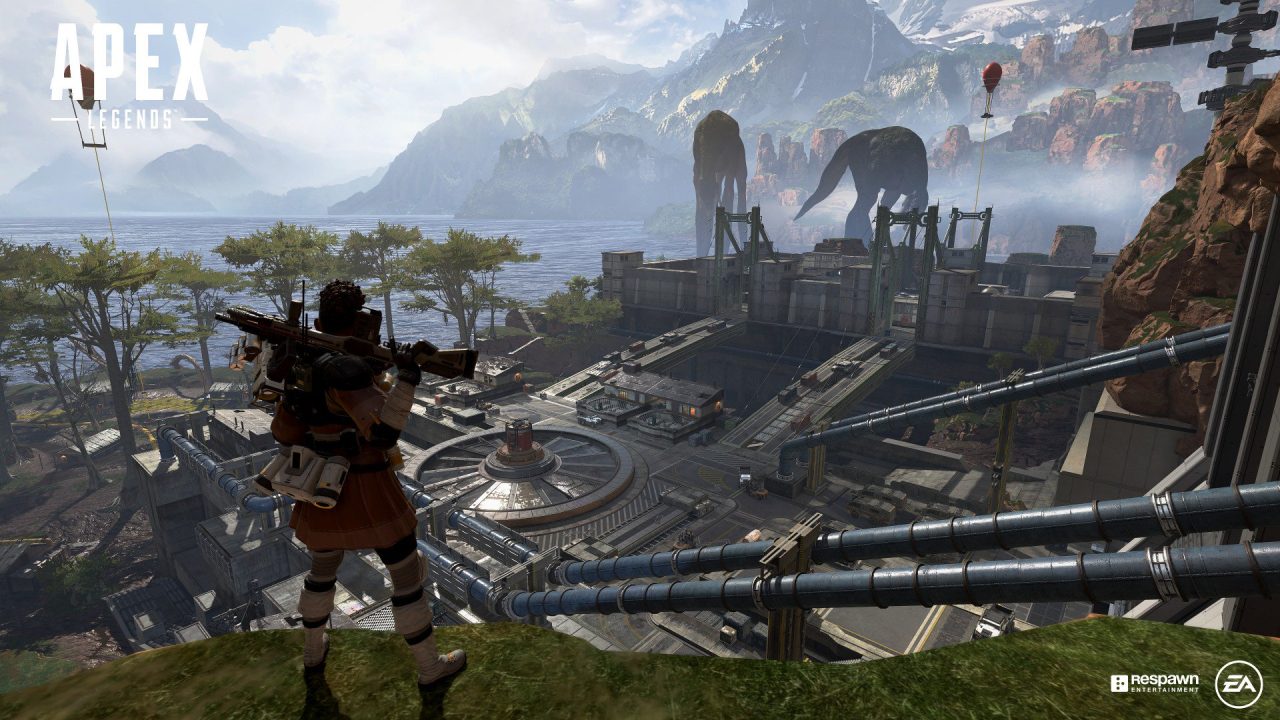 This time last year, the hit battle royale game Fortnite made its highly anticipated debut on iOS. That was followed shortly by the release of PUGB on iOS, and now EA says it’s planning to launch its Apex Legends battle royale on mobile platforms, including iOS.

As noted by The Verge, EA detailed its future plans for Apex Legends during its quarterly earnings call today. The company touted Apex Legends as “easily the fastest-growing franchise” it has ever had.

When it comes to mobile, EA says that it is in “advanced negotiations” to bring the title to mobile platforms including iOS. As for when that might happen, the company simply said it will issue updates “when those negotiations are concluded.”

We are in advanced negotiations to bring Apex Legends to China and to mobile, and we will update you on time frames when those negotiations are concluded. We are self-publishing Apex Legends in Korea. The game offers an opportunity for us to build a direct connection with our players there, and we hope to be able to leverage this for other games.

We are hugely excited about the future of Apex Legends. Players love it, with a Metacritic of 89 and an extremely high net promoter score. Engagement is strong, and we have big plans for the Legends and the world they compete in.

EA didn’t elaborate too much on its plans to bring Apex Legends to iOS, unfortunately. It’s hard to know where exactly that launch is on its overall timeline. Given the success of Fortnite and PUBG on mobile platforms, however, it’s likely that bringing Apex Legends to iOS is a top priority for EA.