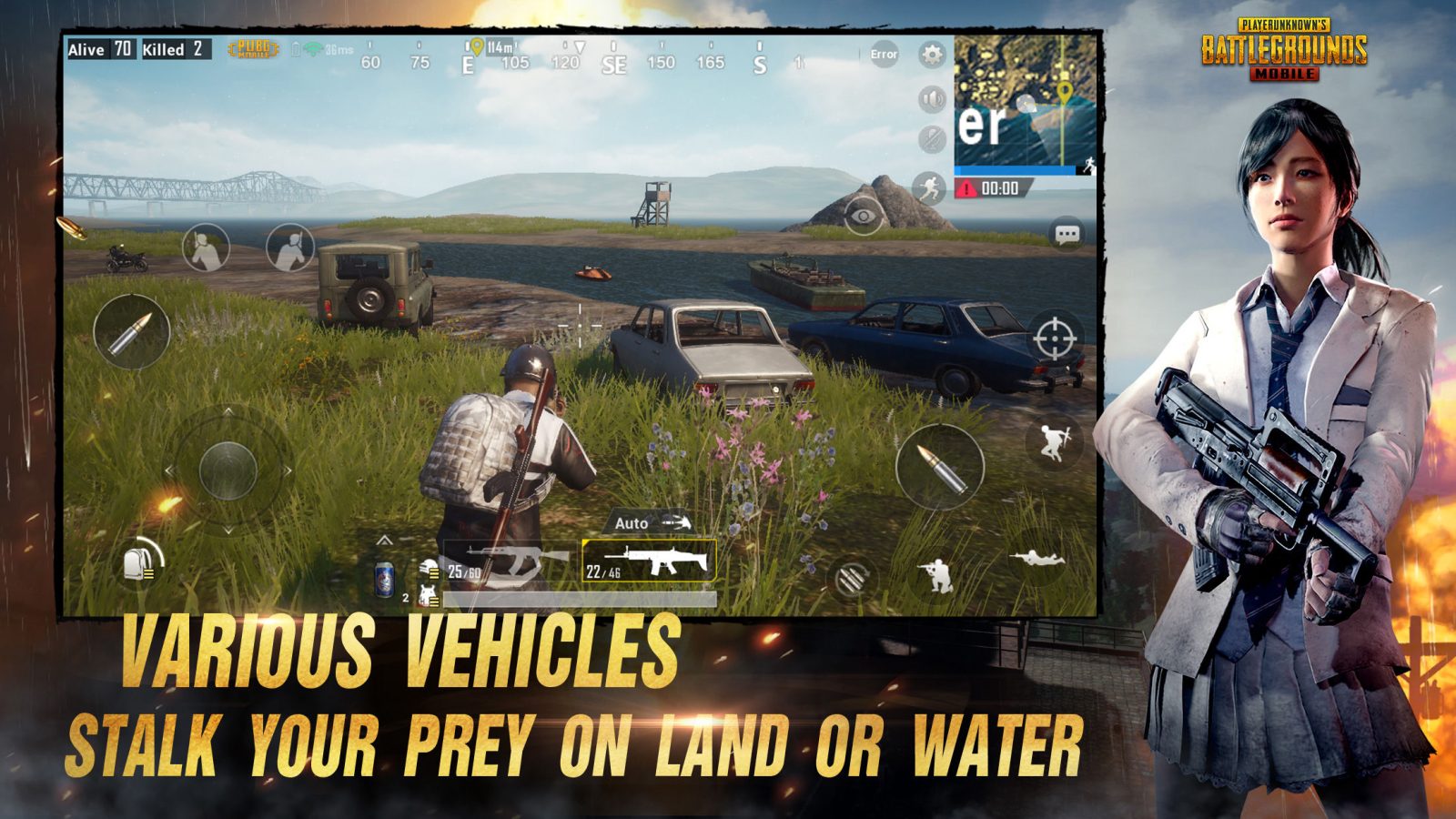 Following Fortnite, another titan of the battle royale genre is coming to iPhone and iPad: PlayerUnknown Battlegrounds today announced that PUBG is today debuting on iOS (free).

Battlegrounds Mobile is a ‘faithful adaptation’ of the popular PC first-person shooter game, where 100 players land on a map and try to survive until just one squad remains.

Battlegrounds for iOS has been developed by Tencent. Whilst the mobile game will not have the same graphical fidelity and depth as the PC title, the core gameplay has been preserved.

Players drop into an island map alongside 99 other competitors and pickup items and weapons off the ground to help them survive. Players can strategically take cover or ambush their enemies, aiming to kill everyone else off until they are the last person alive. 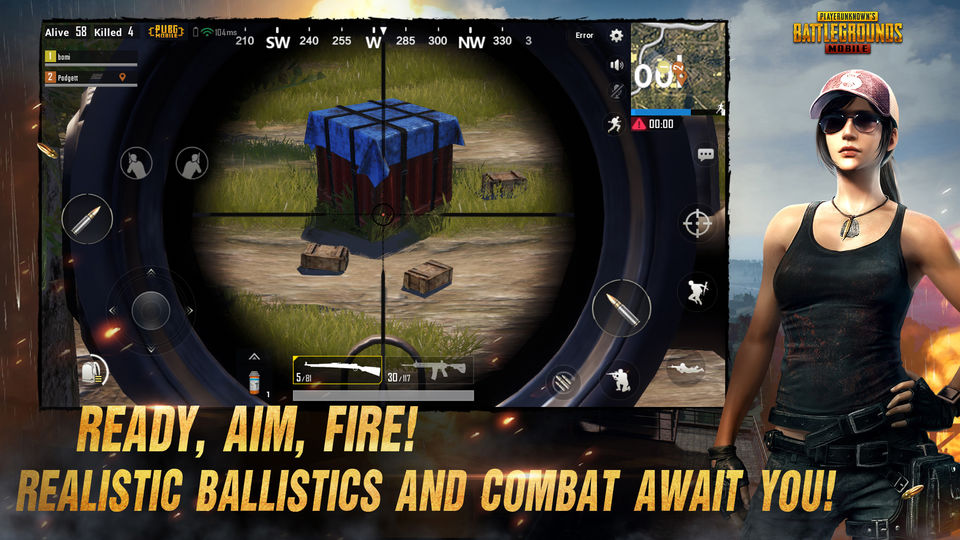 Get to the end and you win the infamous chicken dinner accolade. Like the PC game, PUBG Mobile includes drivable vehicles like cars and boats, and a wide variety of guns and melee weapons to equip. Voice chat is also incorporated to chat with allies.

As always, the foibles of iOS gaming is the lack of physical buttons and joysticks. PUBG Mobile uses onscreen virtual buttons to compensate although it remains to be seen how annoying it is to aim up a headshot with the touch controls.

Here’s some gameplay from a beta tester:

The game is launching today in the United States App Store after a beta period in Canada, as well as a few other countries. The company says more regions will be added soon.

PUBG Mobile is available to download from the App Store for free. optimized for iPhone and iPad. The developers recommend using an iPhone 6 or later for best performance.