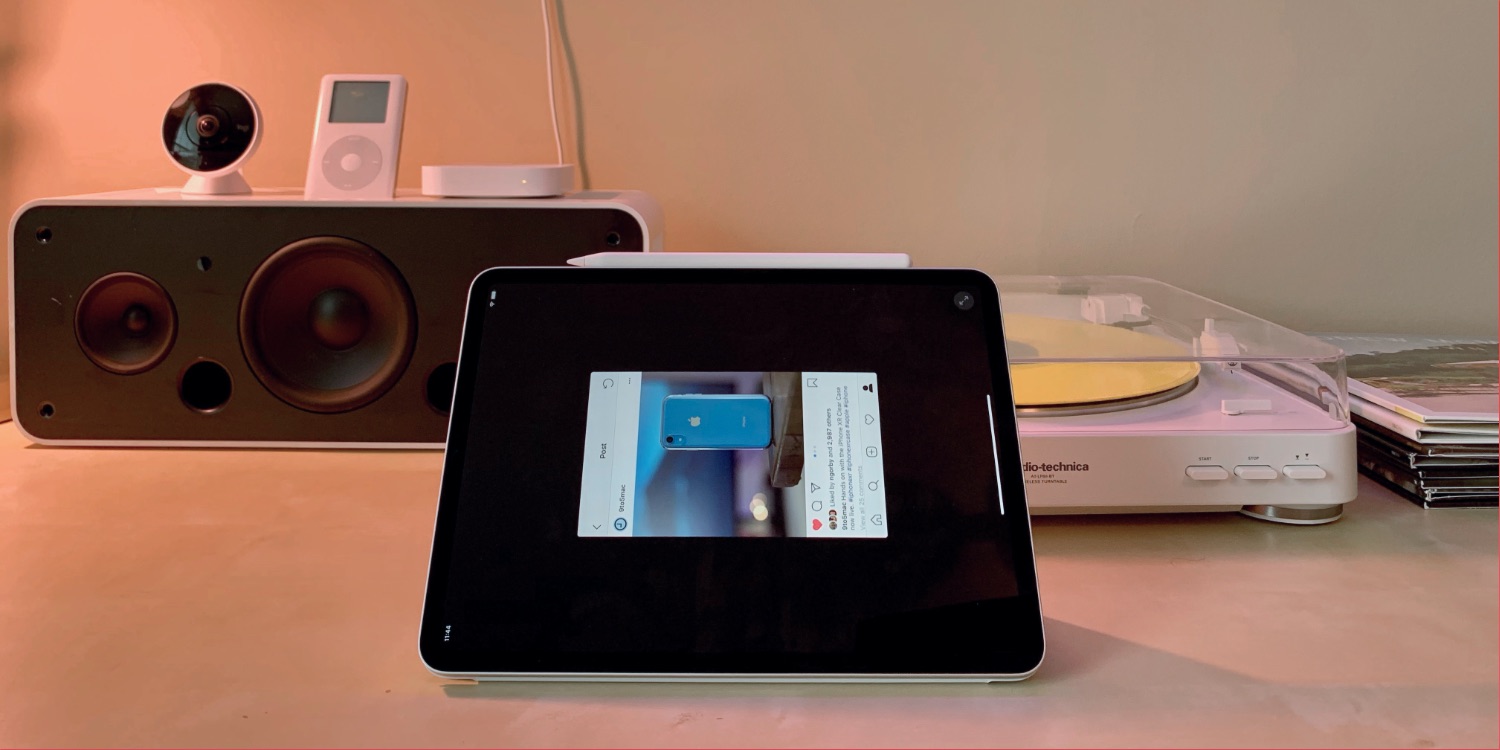 Instagram has infamously lacked a dedicated iPad app since day one, and it doesn’t appear that will change anytime soon. In a post on Twitter this weekend, Instagram boss Adam Mosseri again attempted to defend this decision, albeit with a pretty weak excuse…

This is far from the first time that Instagram has come under scrutiny for its failure to make a dedicated app for Instagram. Last year, Mosseri said that an Instagram app “would be nice to do,” but that Instagram has “a lot to do and only so many people, so it hasn’t made the cut.” He gave a nearly identical answer back in 2020.

This time around, Mosseri has taken a slightly different approach to address this complaint. In response to a tweet from Marques Brownlee about the lack of an iPad app, Mosseri this time acknowledged that Instagram gets this request “a lot,” while simultaneously saying there aren’t enough iPad users to justify the work.

Yup, we get this one a lot. It’s still just not a big enough group of people to be a priority. Hoping to get to it at some point, but right now we’re very heads down on other things.

I call these “finally features.” Things like supporting dark mode, scheduled posts, an iPad app, deleting one photo from a carousel, etc.

Mosseri’s answer pretty much contradicts itself. He tries to claim that there aren’t enough iPad users to warrant making a dedicated Instagram app, while simultaneously saying that Instagram gets this request a lot. Mosseri seemingly acknowledges this contradictory message, hence the way he followed up with two more tweets with a bit more context.

Also, just a note: analyst data indicates that Apple likely shipped over 51 million iPads across all of 2021. I’m sure a pretty high percentage of those iPad users have an Instagram account and would love a way to use the social network that doesn’t involve a web app.

I don’t have much else to add here other than to say the lack of an Instagram for iPad app gets more ridiculous with every passing day.