Instagram CEO says an iPad app would be ‘nice to do,’ but not currently planned 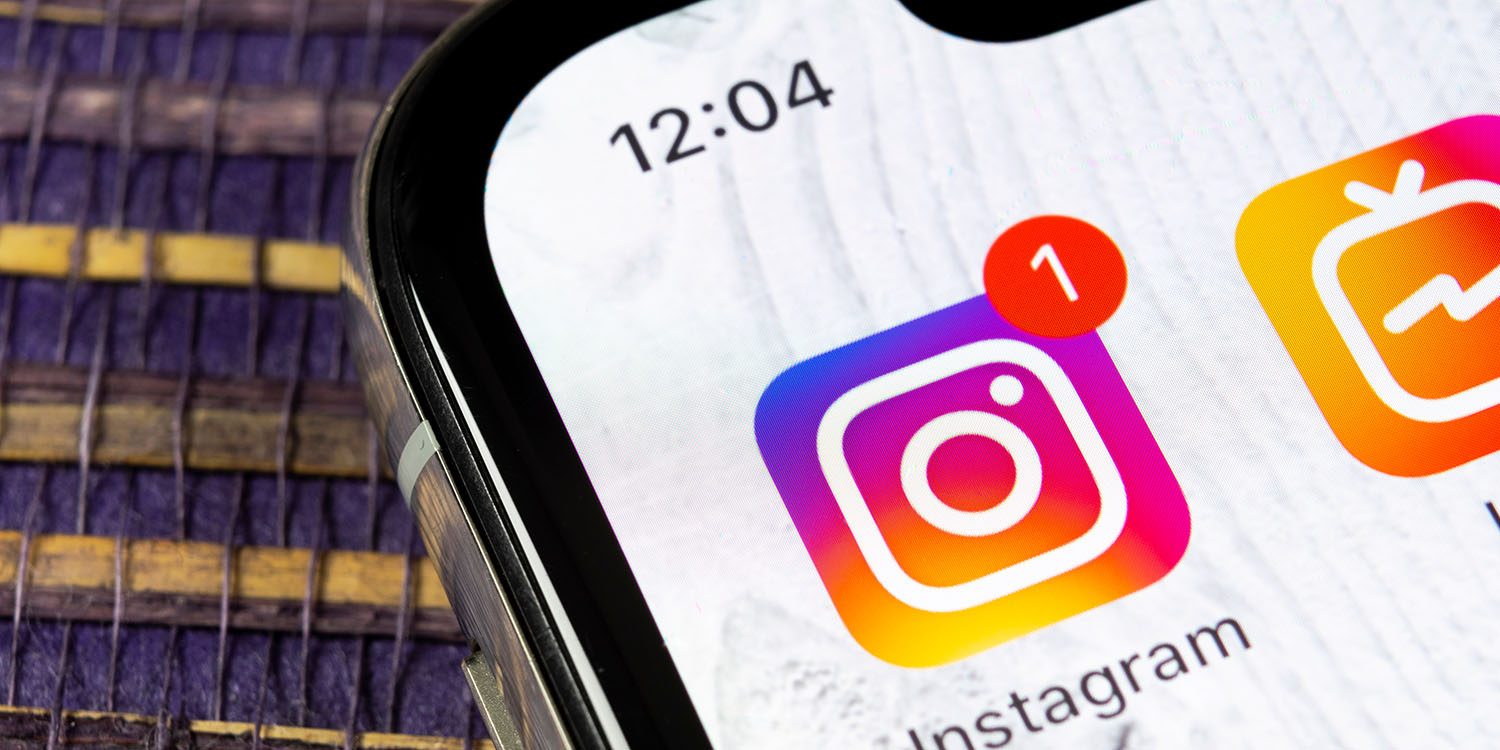 It’s 2021 and Instagram still doesn’t have an iPad app. Instead, users are forced to choose between the subpar web or iPhone app experiences. In a new question and answer session this weekend, Instagram CEO Adam Mosseri addressed the continued lack of an iPad app, and it doesn’t sound like things are changing anytime soon…

In a response to the simple of question “Where’s the Instagram iPad app?,” Mosseri explained:

“I spent a bit of a time on an iPad because I was on a flight, but still no iPad app for Instagram. It would be nice to do, but there’s a lot to do and only so many people, so it hasn’t made the cut.”

At this point, it is hard to tell whether Instagram is trolling us by refusing to make an iPad app. It has one of the most often-requested features for the social network, even dating back to the pre-Facebook days. As 9to5Mac’s Zac Hall wrote a few years ago:

To make matters worse, Instagram announced earlier this year that users are now able to post to the social network from the web, but the iPad is omitted from this, despite its desktop-class browser. So yes, you can post to Instagram from your PC or Mac, but not from your iPad.

Thankfully, one change in iPadOS 15 does make using Instagram and other iPhone-only apps on your iPad a little less frustrating. With iPadOS 15, iPhone-only apps can now run in landscape mode, with the scaled-up iPhone app keeping its portrait layout while rotating like iPad apps.

Do you think there is any hope for an Instagram app on iPad? Will we see Instagram release an iPad app or Apple release a Weather iPad app first? Let us know down in the comments.