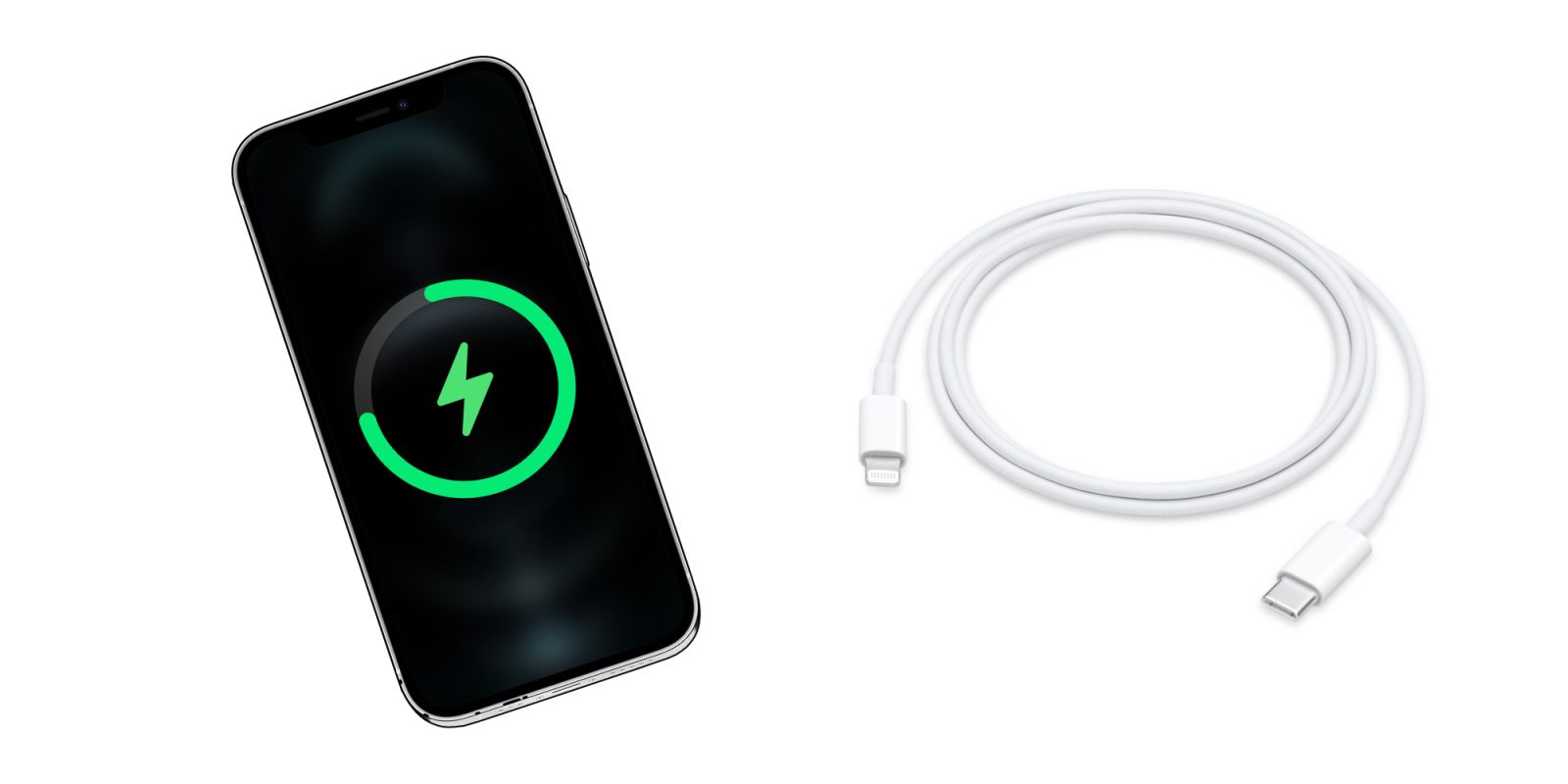 After creating a Twitter account last week, Apple analyst Ming-Chi Kuo is full of predictions on the platform, as he has just shared that the Cupertino company could be readying a new 30W charger for its products.

Although Kuo doesn’t specify which product could be featured with this new GaN charger, the analyst says it will have 30W power and a new form-factor.

As Android manufacturers have been pushing to speedier chargers with up to 240W power, it would make sense for Apple to upgrade the charger to 30W for the iPhone 14. That said, this could also be the perfect charger for entry-level MacBooks and even the iPad Air and iPad Pro.

As Apple doesn’t usually highlight the power of its chargers, the company could quietly launch this power adapter alongside the new iPad Air.

That said, even though a more powerful and efficient charger sounds like a good plan, it’s also frustrating that Apple has been changing almost every year the full capability of its adapters. The iPhone 11 Pro supported an 18W charger, the 12 Pro, a new 20W adapter, and now Kuo talks about a GaN 30W charger, which people will have to buy standalone.