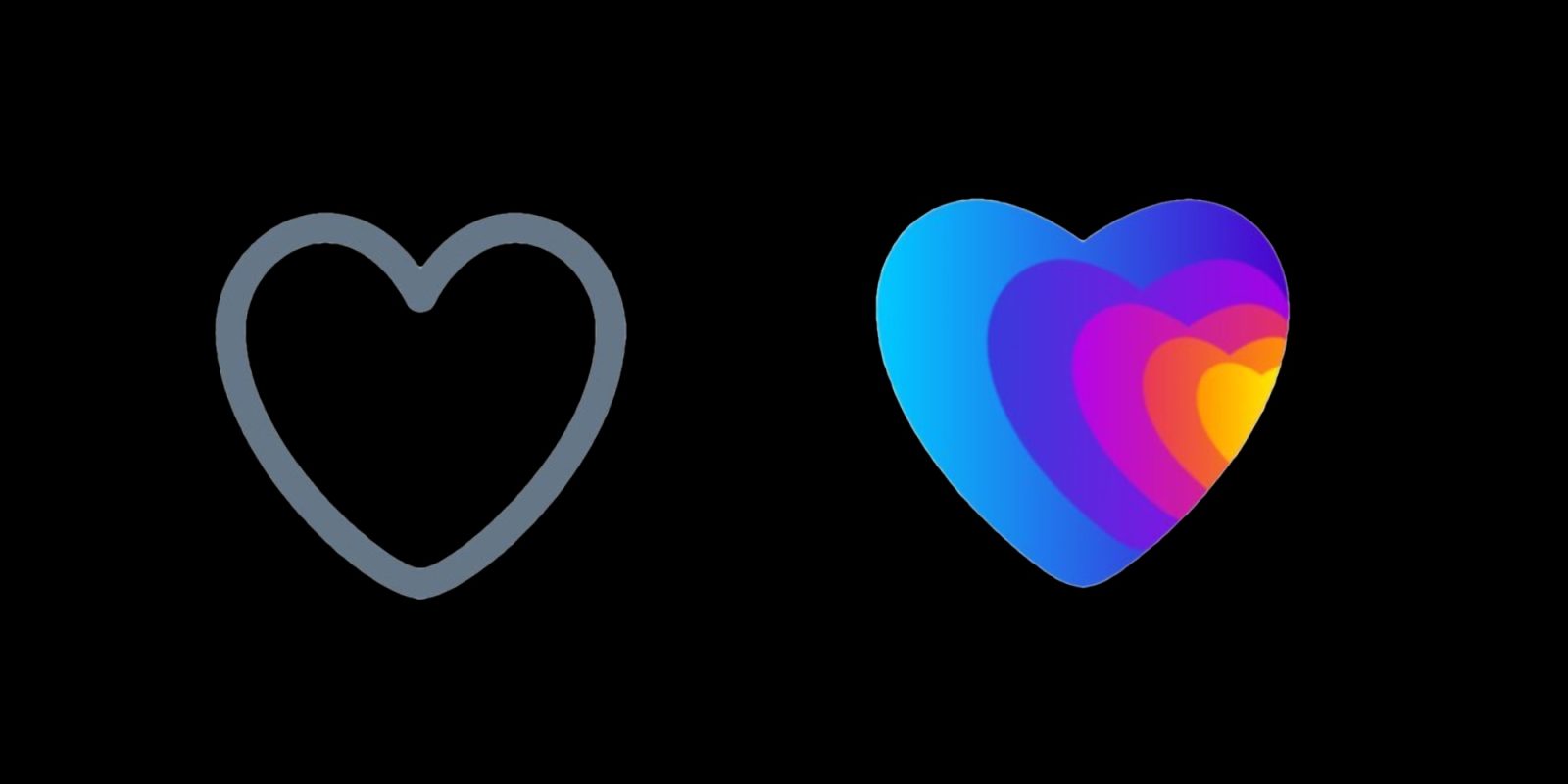 As we’re a few hours away from the first Apple event of the year, the company has just updated its Twitter hashflag to display an animation when you like a tweet.

The hashflag itself went live last week after Apple announced the keynote:

When you tweet the hashtag #AppleEvent, Twitter will display a mini version of the Apple logo depicted in the event’s invitation.

This isn’t Apple’s first hashflag on Twitter – two years ago Apple used multiple different hashflags to promote their fall events. Last year, Apple created hashflags for the Spring Loaded event, WWDC21, California Streaming, and Unleashed keynotes. You can see all of those animated hashflags over on hashflags.io.

The hashflag will be live on Twitter until March 11.

The latest addition of #AppleEvent hashflag means that when you like a tweet containing the tag in the official iOS Twitter app, the heart symbol will turn into a miniature version of the Apple logo matching the appearance of the event one, then back into the regular red heart.

Apple is expected to announce during today’s event a new iPhone SE 3, the fifth-generation iPad Air, a new Mac Studio, a Display Studio, and give the release dates of iOS 15.4, watchOS 8.5, macOS 12.3, and tvOS 15.4, expected to be released as soon as next week.

Don’t forget to check everything we expect Apple to unveil on today’s keynote here. 9to5Mac will bring all the details as soon as they’re announced, so make sure to follow us here and on our Twitter account at @9to5mac.