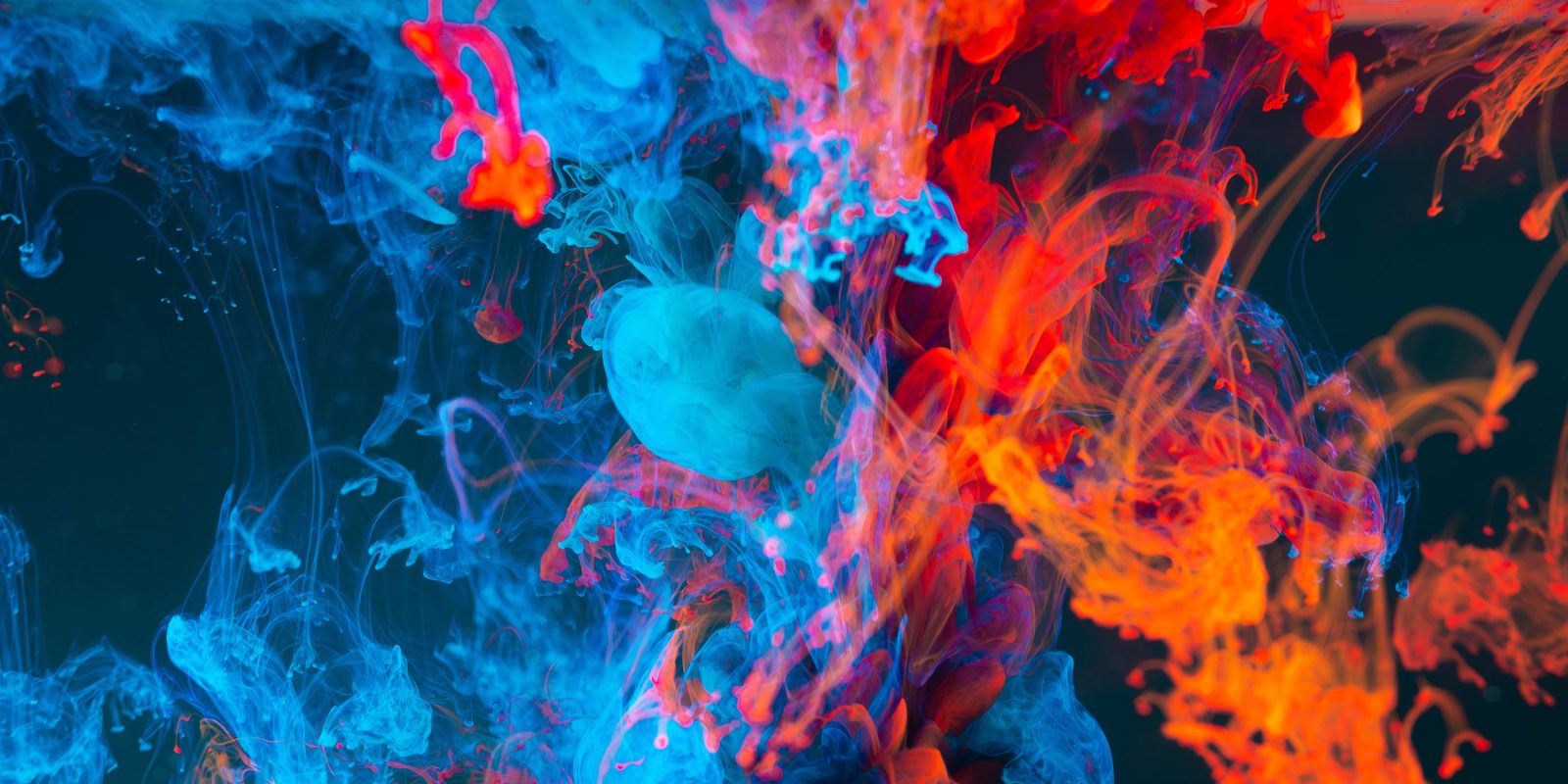 A new report corroborates with Apple’s plan to introduce a future iPad with an OLED display. Now, it seems the company could be aiming for two different tablets with this technology: an 11-inch model and another one with a 12.9-inch screen.

The Elec says LG Display is developing two models of OLED panels that it’s “aiming to supply to Apple’s iPad launching in the future.”

LG Display was developing 12.9-inch and 11-inch models, sources said. The company was the exclusive developer of the 12.9-inch model, they said.

Apple is planning to apply a two-stack tandem structure for the OLED panels it will use for future iPad models. (…) Cupertino is also planning to apply low-temperature polycrystalline oxide (LTPO) thin-film transistors (TFT) on these panels.

It’s not the first time the publication reports that Apple is planning an OLED iPad for the future. As of now, The Elec says the Cupertino company is aiming for a 2024 release.

Previously, it said Samsung Display is also trying to compete with LG with OLED panels for a future iPad, but it’s unclear who’s going to win this war. Not only that, but Apple had previously scrapped its plans for an OLED iPad, so it could happen again.

Although some reports indicated that Apple plans to launch an iPad Air or even an entry-level iPad with an OLED display, it would be totally off for the company to release an iPad Pro with this technology since microLED is considered an evolution.

As reports indicated that Apple is testing bigger screens, it could make sense if the company plans to announce a 12.9-inch iPad that’s not a Pro model. If that’s the case, two different OLED models could work.

Since the timeline is for two years from now, everything can change, so we should just wait and see how it goes with Samsung Display and LG Display.

Would you like it if Apple introduced an OLED iPad? Share your thoughts in the comments section below.