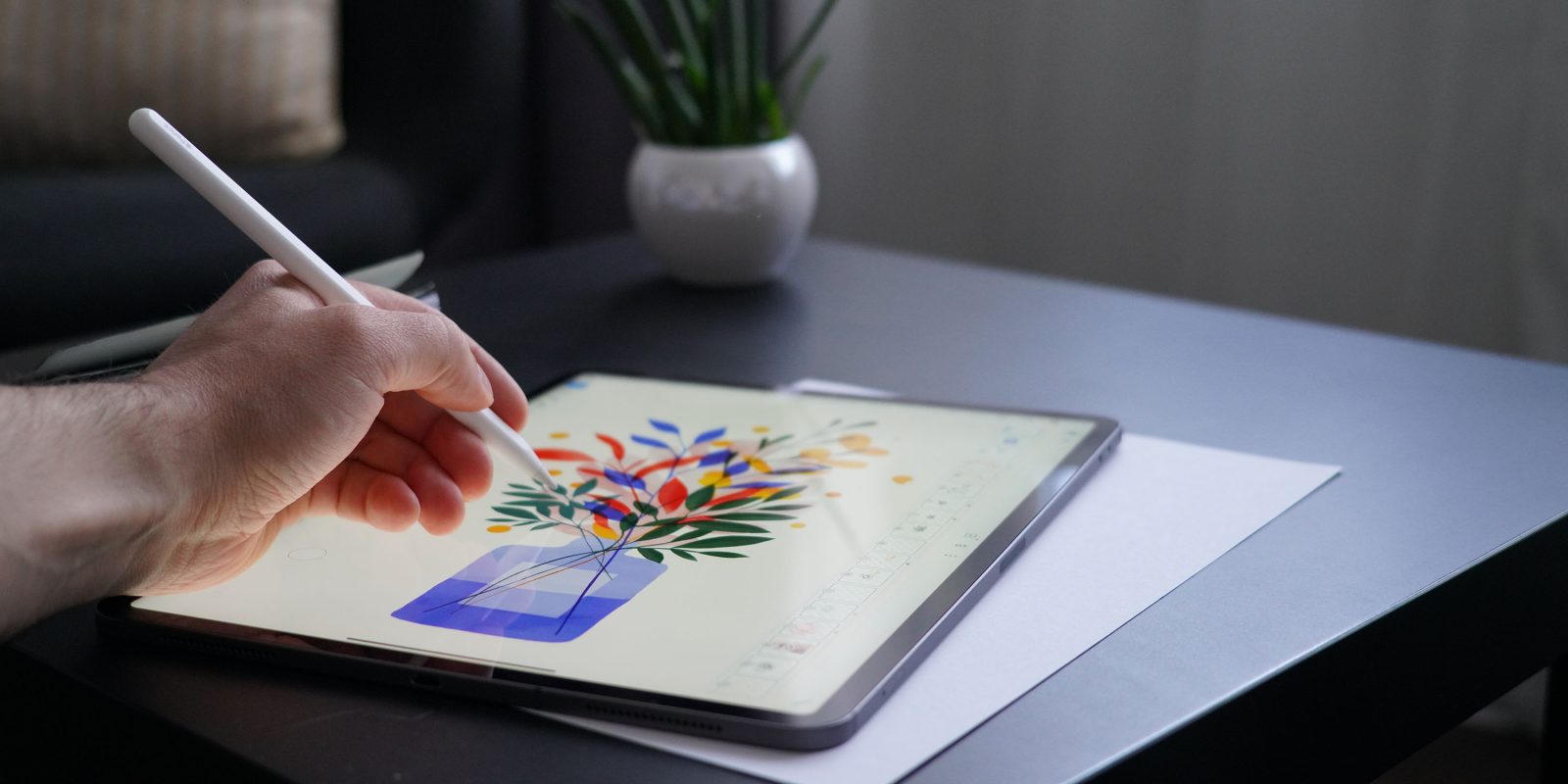 A new report shows Samsung Display just started the development of a new OLED panel that uses a two-stack tandem structure, which could be featured on future iPad models, as rumors about an OLED iPad keeps ramping up.

The Elec says the South Korean display maker is developing the panels to win the order from Apple OLED iPads expected to launch in 2024, according to people familiar with the matter.

This OLED display uses a two-stack tandem structure where the panel has two emission lawyers (EML).

“Having a two-stack structure, as opposed to the single-stack structure currently manufactured by Samsung Display, doubles the brightness of the OLED panel while its life span is expected to be quadrupled,” explains the publication.

The report says not only could this display be featured on the iPad models launched by 2024, but it’s also expected that Apple could apply OLED panels to its MacBook and iMac lines as well.

The Elec reminds that Apple worked with Samsung to manufacture an OLED iPad last year, however it was canceled sometime during the third quarter last year, as reported by analyst Ming-Chi Kuo.

A previous report by the publication last month showed that LG is also aiming for a bite of Apple’s future OLED iPads as the company was planning to double the production capacity of an OLED plant dedicated to small- and medium-size displays.

Whether Apple will in fact launch an OLED iPad, don’t expect one to be unveiled during next week’s Peek Performance event, where the Cupertino company is rumored to introduce the fifth-generation iPad Air with Center Stage feature, A15 Bionic chip, and 5G support.