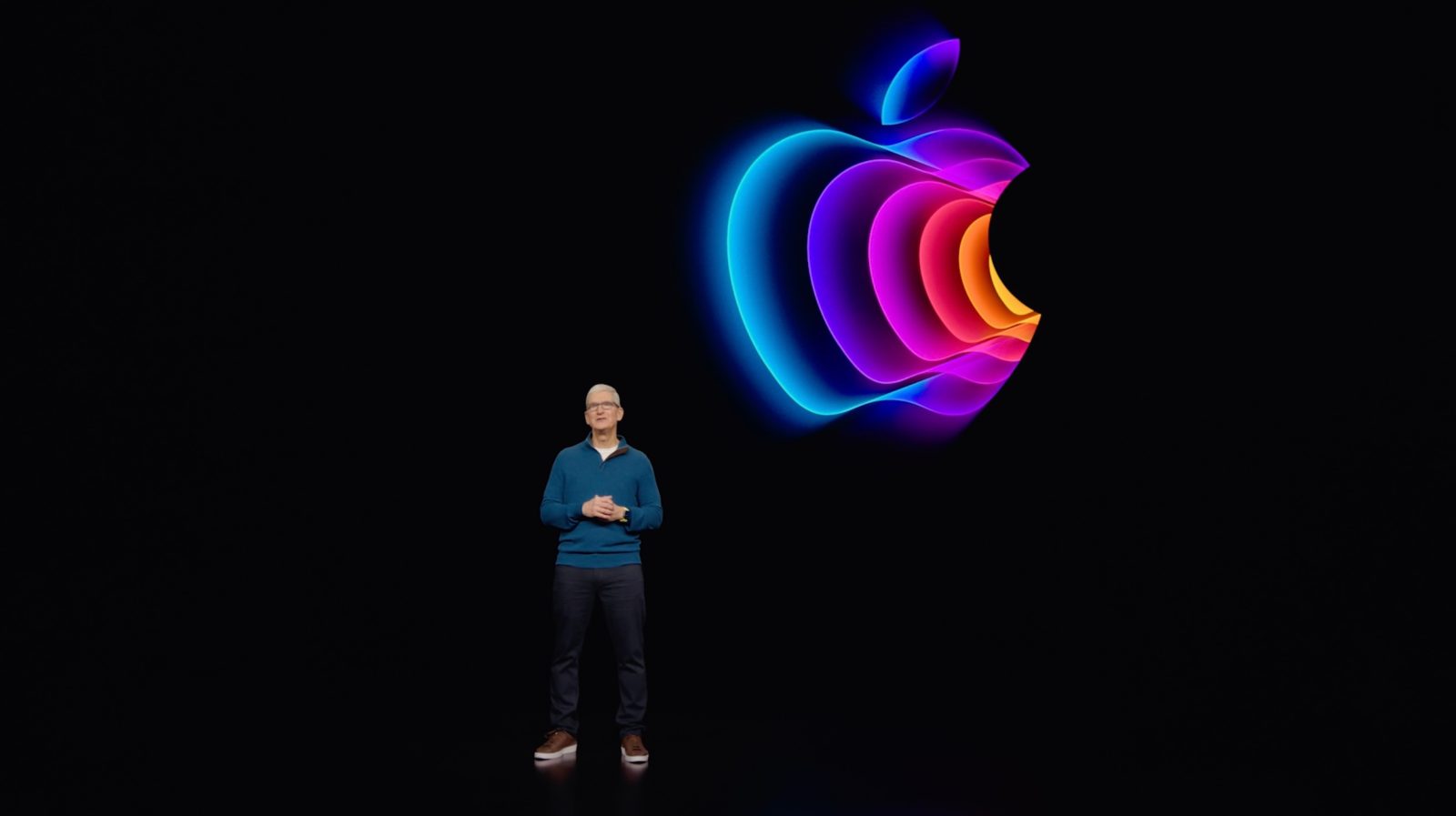 Yesterday, Apple held its first event of the year. Called “Peek Performance,” the company introduced new colors of the iPhone 13 and iPhone 13 Pro, a new 5G iPhone SE, the last M1 chip called the M1 Ultra, unveiled a new iPad Air as well as the Mac Studio and Studio Display. From all of these announcements, which one was your favorite?

As it did last year, Apple’s introducing a new color of its flagship phones. This time, the iPhone 13 got a new dark-toned green color, while the iPhone 13 Pro got a new Alpine Green Color, which looks similar to the Midnight Green from the iPhone 11 Pro.

Apart from that, the iPhone 13 lineup is the same, but if you didn’t enjoy the previous options, you at least have two new colors to choose from.

Supposed to be the keynote’s star, the iPhone SE 3 was in fact a minor part of the “Peek Performance” event. With 5G capabilities, the A15 Bionic chip, and new Midnight and Starlight colors, this iPhone still features the same storage capacities, IP67, and no MagSafe support.

The iPad Air 5 just got a bit more Pro with the M1 chip. In terms of performance, the M1 chip is about 50% faster than the A15 Bionic and 70% more powerful than the A14 Bionic (which is the one in the fourth-generation iPad Air).

Other improvements made to the iPad Air 5 include the new 12-megapixel, front-facing camera with Center Stage, a USB-C port twice as fast as the previous one, and support for 5G networks

If people were already impressed with the M1 Max chip from the October “Unleashed” event, Apple decided to surprise users with an even more powerful processor. The M1 Ultra combines two M1 Max chips.

This 20-core CPU processor offers 16 high-performance cores and four high-efficiency cores. With a 32 core Neural engine, it can make 22 trillion operations per second. With a 64-core GPU, it has eight times faster GPU performance than the M1 chip introduced in 2020 and can also beat the 28-core Intel Mac Pro in Geekbench score.

The highlight of the “Peek Performance” even was the Mac Studio. This machine represents a new category between Mac mini and Mac Pro. By default, Mac Studio comes with the M1 Max chip, the same one found in the high-end models of the 2021 MacBook Pro. A more expensive option lets users customize Mac Studio with M1 Ultra

The new Mac has four Thunderbolt 4 ports, two USB-C ports, an SD card reader, a 10Gb Ethernet port, and a 3.5 mm headphone jack. You can customize Mac Studio with up to 128GB of RAM and 8TB of SSD storage.

The Apple Studio Display is a new external monitor. With a 27-inch LCD panel with 5K resolution, customers can also get a nano-texture display option to reduce glare.

It features an all-aluminum enclosure with thin bezels and an integrated stand with up to 30-degrees of tilt. The Studio Display also features a built-in 12MP camera with Center Stage support as well as the A13 Bionic chip.

The “Peek Performance” event was full of announcements. Personally, the M1 Ultra processor was the product that impressed me the most, even though I’m still waiting for a new iPad Pro and the rumored MacBook Air.

What’s your favorite announcement from this event? Vote in the poll and share your thoughts in the comment section below.