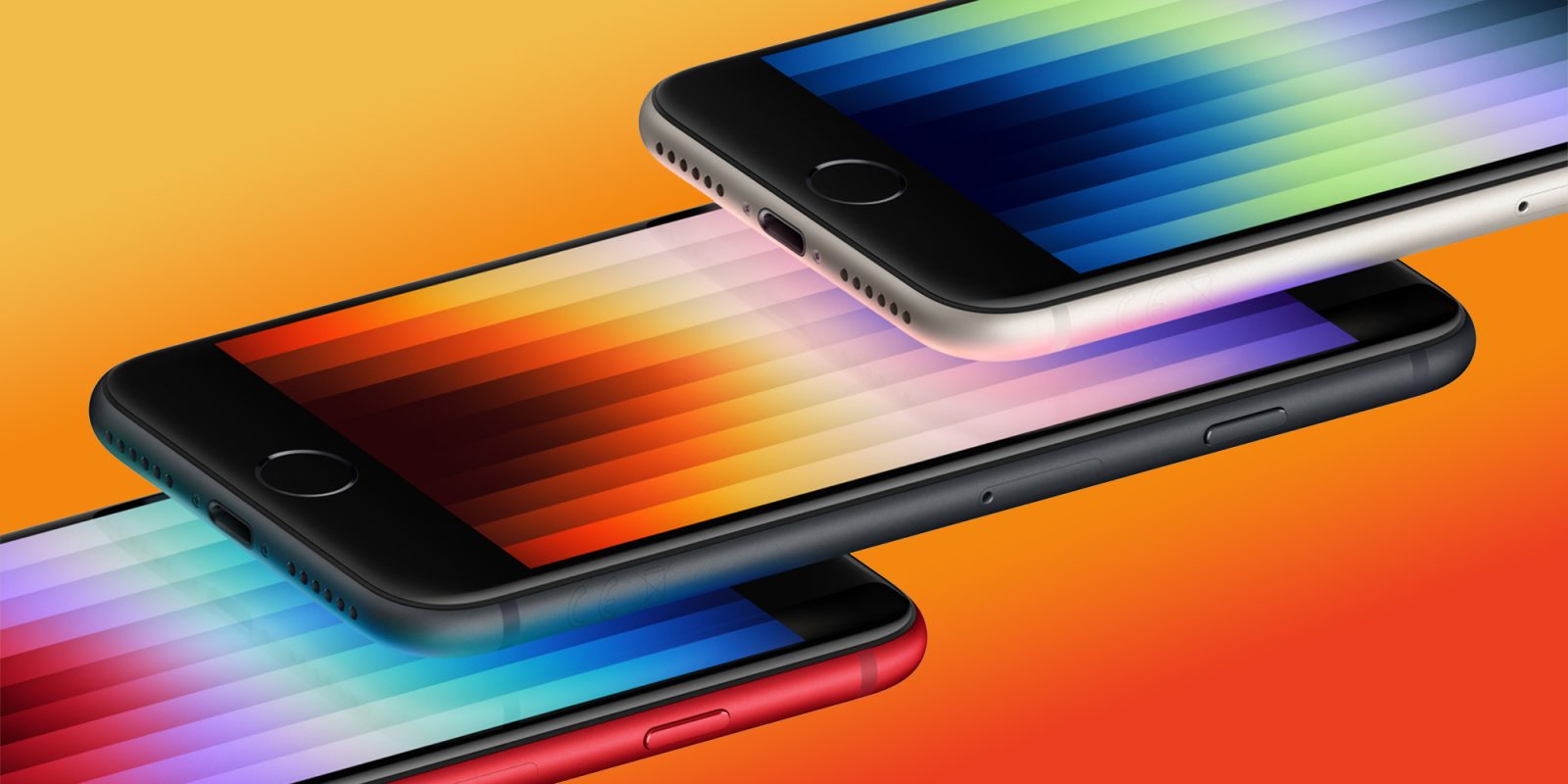 Pre-orders for the iPhone SE 3 started this Friday. With Apple’s new entry-phone available to all customers next week, are you planning to get one? And if so, why?

After months of rumors, Apple announced the iPhone SE 3 last Tuesday on its first event of the year, called “Peek Performance.” Alongside this product, the company also unveiled the M1 iPad Air, new green colors for the iPhone 13 and iPhone 13 Pro, the Mac Studio with the M1 Ultra chip, and the Studio Display – its first monitor since 2019 Pro Display XDR.

According to Apple, the iPhone SE 3 features the “iconic” design people love with a 4.7-inch display and a home button with Touch ID support. This new generation features the same chip as the iPhone 13, the A15 Bionic. With 4GB of RAM, this phone keeps the same storage available as the previous version: 64GB, 128GB, and 256GB.

In addition, the iPhone SE 3 offers IP67 certificate against dust and water, wireless charging capabilities, and a larger battery compared to the previous version. Another point that differentiates it from the 2020 model is 5G support. Last but not least, this iPhone has three new colors: starlight, midnight, and red.

In the camera department, it has 12MP main sensor with Smart HDR 4 support and iPhone 13’s exclusive feature Photographic Styles, even though it lacks Night mode and the new Cinematic mode as well. The front-facing camera has the same 7MP sensor, but Smart HDR 4 and the A15 Bionic will likely make selfies look better than in the previous version.

Although the iPhone SE 3 lacks 5G mmWave, proper support to MagSafe accessories such as the MagSafe Wallet, and U1 chip, Apple increased its starting price from $399 to $429.

An analyst said the company is aiming this phone at first-time buyers and people that want to get a 5G iPhone without spending hundreds of dollars more.

With all that in mind, are you planning to get a new iPhone SE 3? Is it for you, for a relative, or what? And if not, how come? Vote in the poll and share your thoughts in the comment section below.