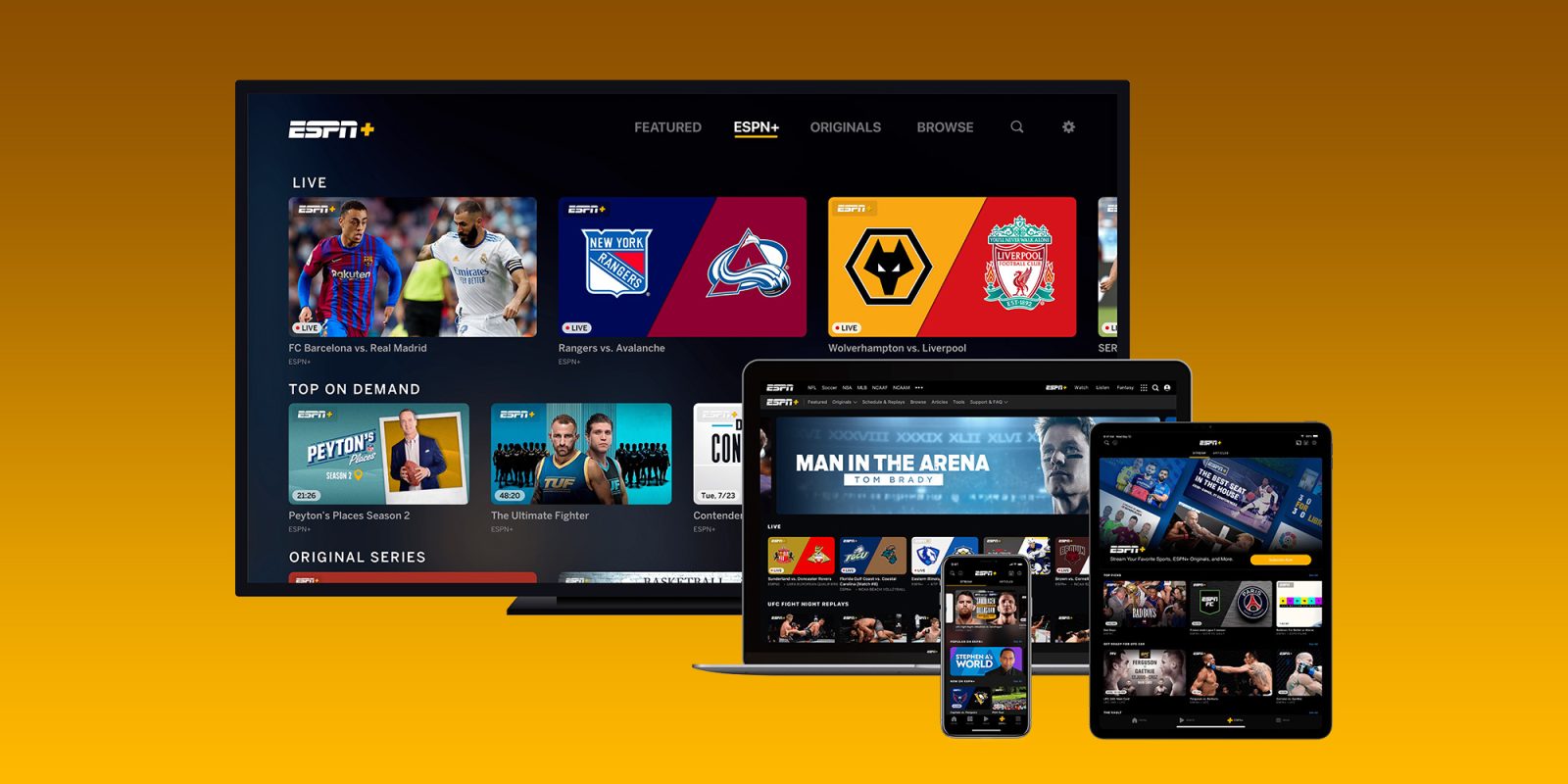 ESPN+ is the latest streaming service to add SharePlay support to its platform. With that, subscribers can watch live sports with friends over FaceTime while on the iPhone, iPad, Mac, or Apple TV.

According to ESPN+ (via Appleosophy), users can stream “selected live sports, ESPN+ Originals, and more with friends and family on FaceTime using the ESPN app.

When Apple released SharePlay for its users last year, here’s how the company described the feature:

ESPN parent company Disney brought SharePlay support to Disney+ by December last year. Previously, the company offered only a Watch Party function, which still works for those who don’t have an Apple device compatible with SharePlay.