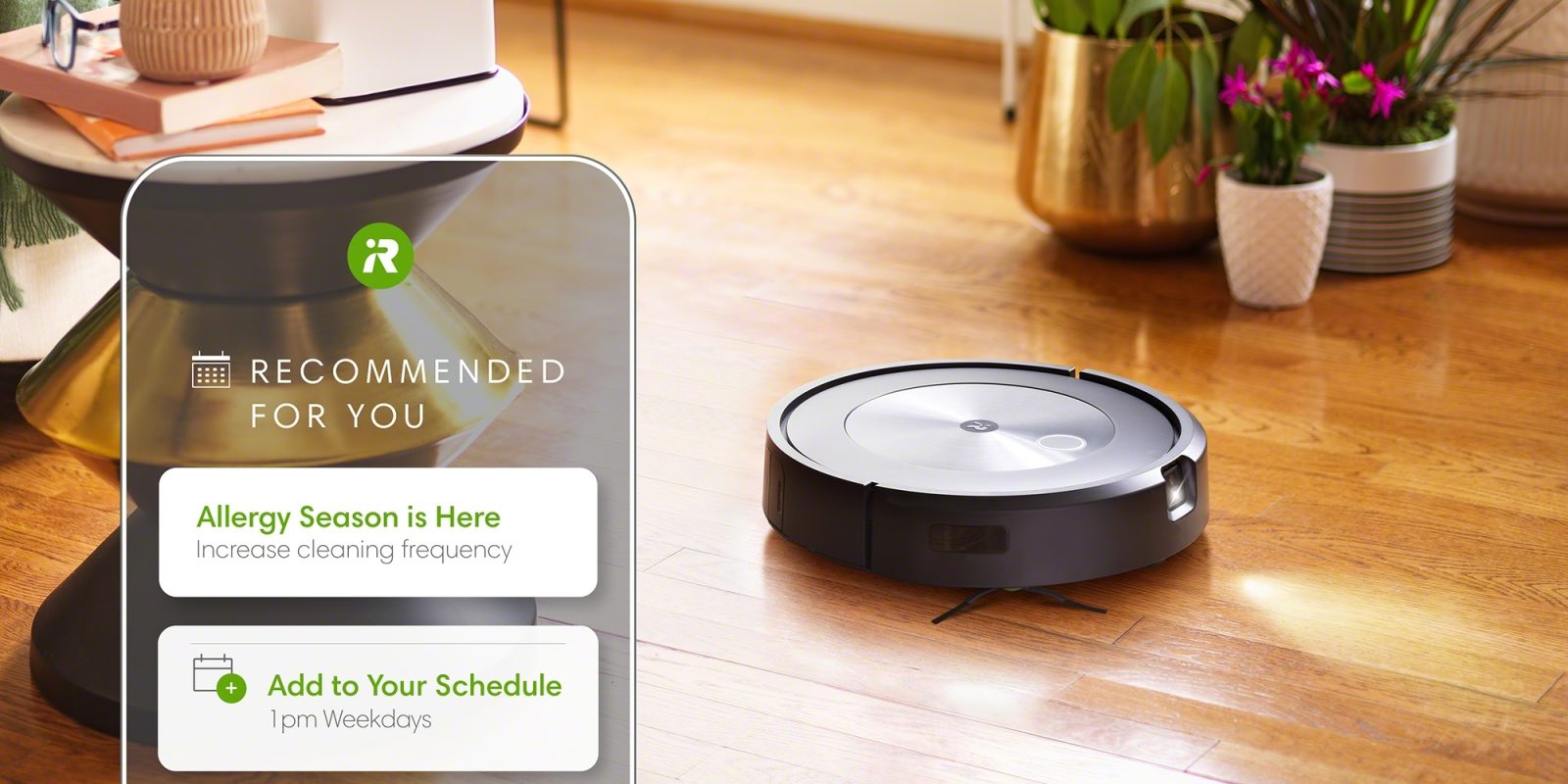 iRobot Genius 4.0 adds to Roomba i3 and i3+ room-specific cleaning preferences, Siri Shortcut integration, child & pet lock, and Do Not Disturb. In addition, this version expands the list of objects Roomba j Series can recognize and avoid, including clothing and towels.

“The beauty of iRobot Genius is that our robots get smarter over time and continuously provide customers with new ways to clean where, when and how they want,” said Keith Hartsfield, chief product officer at iRobot. “From the day a customer welcomes a Roomba robot vacuum or Braava jet robot mop into their home, they know that they’ll always benefit from new features and functionality. They are also getting a robot that works harder for them, so they don’t have to.”

Here are some of the new features:

In addition to that, iRobot announced that the Roomba i3 and i3+ will be sold as the Roomba i3 EVO and Roomba i3+ EVO robot vacuums in the Americas moving forward starting at $349.

All iRobot Genius 4.0 software updates will be rolling out globally to Wi-Fi-connected Roomba and Braava jet customers through the end of June 2022 with the exception of Do Not Disturb and Smart Mapping for Roomba i3 and i3+, which are now available globally.