Digital sanctions against Russia could create a ‘splinternet,’ suggests MIT 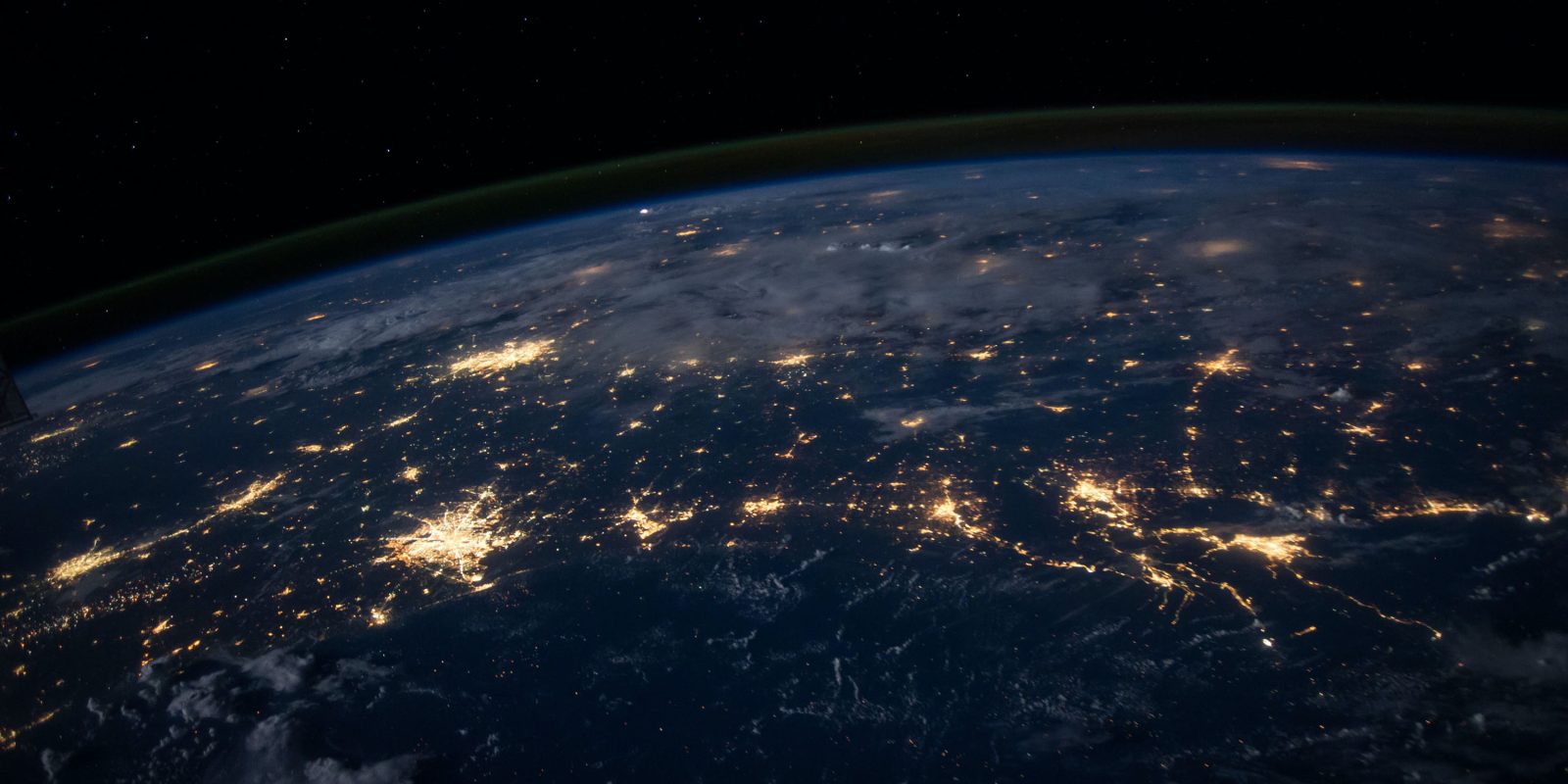 Many tech giants – including Apple – have implemented digital sanctions against Russia, cutting the country off from the supply of hardware, software, and services alike. It’s even been suggested that the country is just two months away from running out of cloud storage.

But while the pressure on Russian president Vladimir Putin is to be welcomed, the Massachusetts Institute of Technology (MIT) warns that if the situation continues, it could result in a “splinternet” …

Many tech companies responded to Russia’s invasion of Ukraine by withdrawing from the country.

Additionally, the Russian government has blocked access to a number of online services, as it tries to keep its own citizens in the dark about the reality of the invasion. Russia has blocked Twitter, Facebook, and Instagram – though increasing numbers of people in the country are using VPN services to bypass these blocks.

The MIT Technology Review has argued that Russia’s growing digital isolation could result in it splitting off from the internet as we know it.

More profound splits are on the cards—provoked by action on both sides. Russia has declared Meta (owner of Facebook, Instagram, and WhatsApp) to be an “extremist organization” and is withdrawing from international governance bodies such as the Council of Europe and has been suspended from the European Broadcasting Union. If such moves were replicated with the internet’s governing bodies, the results could be seismic.

The moves have raised fears of a “splinternet” (or Balkanized internet), in which instead of the single global internet we have today, we have a number of national or regional networks that don’t speak to one another and perhaps even operate using incompatible technologies.

That would spell the end of the internet as a single global communications technology—and perhaps not only temporarily. China and Iran still use the same internet technology as the US and Europe—even if they have access to only some of its services. If such countries set up rival governance bodies and a rival network, only the mutual agreement of all the world’s major nations could rebuild it. The era of a connected world would be over.

Whether Russia would go that far remains to be seen, but certainly there is nothing rational about Putin’s actions to date.

The country may have more immediate digital problems, however. Bleeping Computer recently reported that the withdrawal of Western cloud services from the country means that Russia is in real danger of running out of the cloud storage needed to run its online services.