Porsche Apple partnership hinted at by carmaker’s CEO, but don’t get too excited 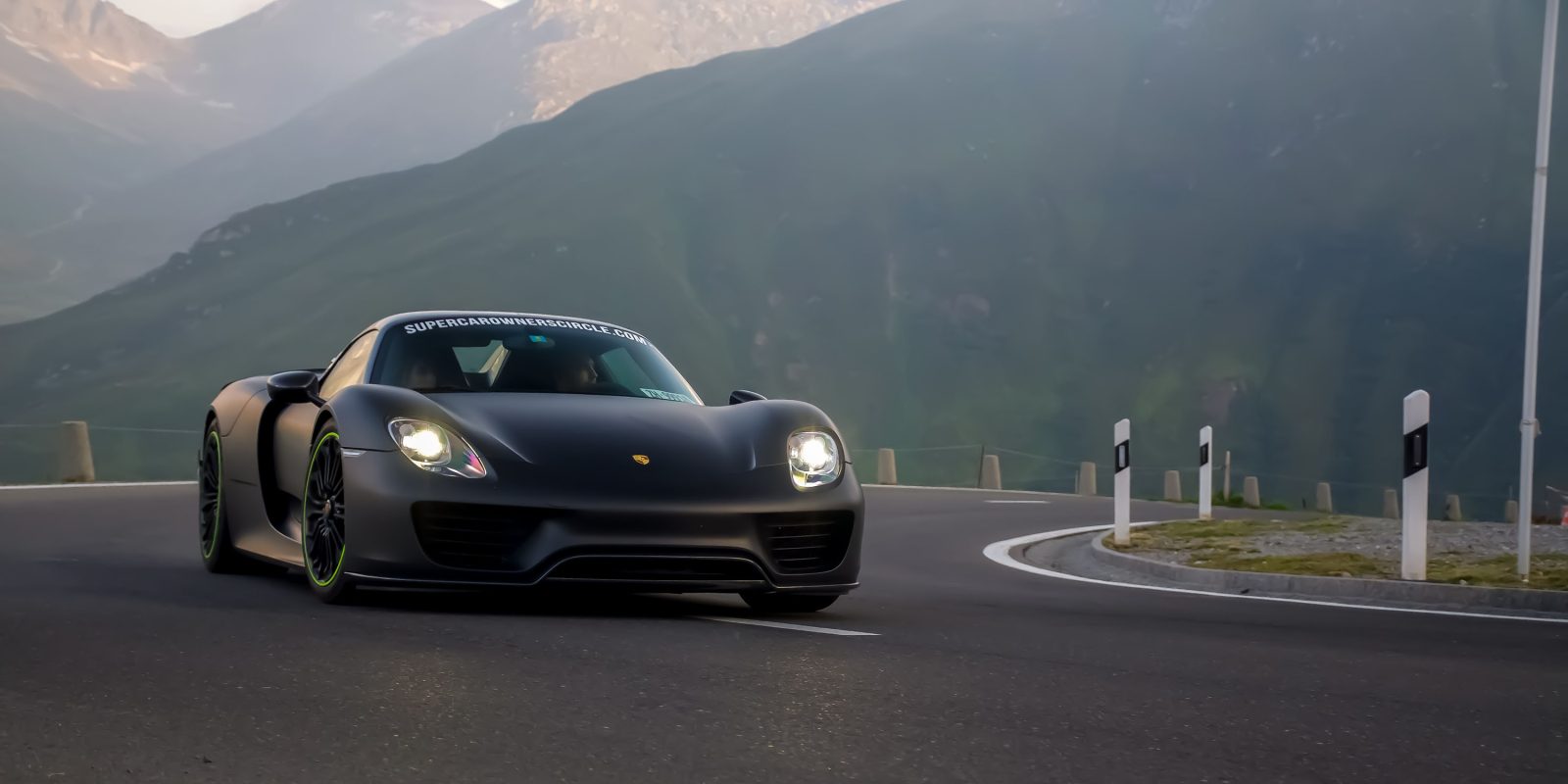 Some kind of new Porsche Apple partnership may be in the cards after the two companies held meetings to discuss “possible joint projects.”

“We already have Apple CarPlay, we will expand on that,” Chief Executive Oliver Blume said during a video conference on the carmaker’s annual results on Friday.

He said the Porsche and Apple traditionally cooperate closely and that they were “on the same wavelength” but added that it was too soon to make any decisions on future projects.

The report contains no further details.

The cryptic remarks will doubtless spark Apple Car speculation. Apple is expected to partner with an existing automotive manufacturer if it does go ahead and launch a complete car (which is still far from certain), and the brands of the two companies are certainly on a par when it comes to premium imagery.

However, that very fact would likely cause difficulties when it comes to branding, as each company would likely want its own name to prevail. It’s for that reason that many believe it more likely Apple will use a contract car manufacturer – the automotive equivalent of Foxconn – rather than partner with a consumer brand.

Foxconn itself has entered the EV business, but it seems unlikely that the company would be selected to manufacture an Apple Car.

The reality of any Porsche Apple partnership, then, is likely less exciting – as is hinted by the reference to expanding on CarPlay. One theory about Apple’s interest in cars is that it might focus on the in-car experience rather than an Apple-branded car.