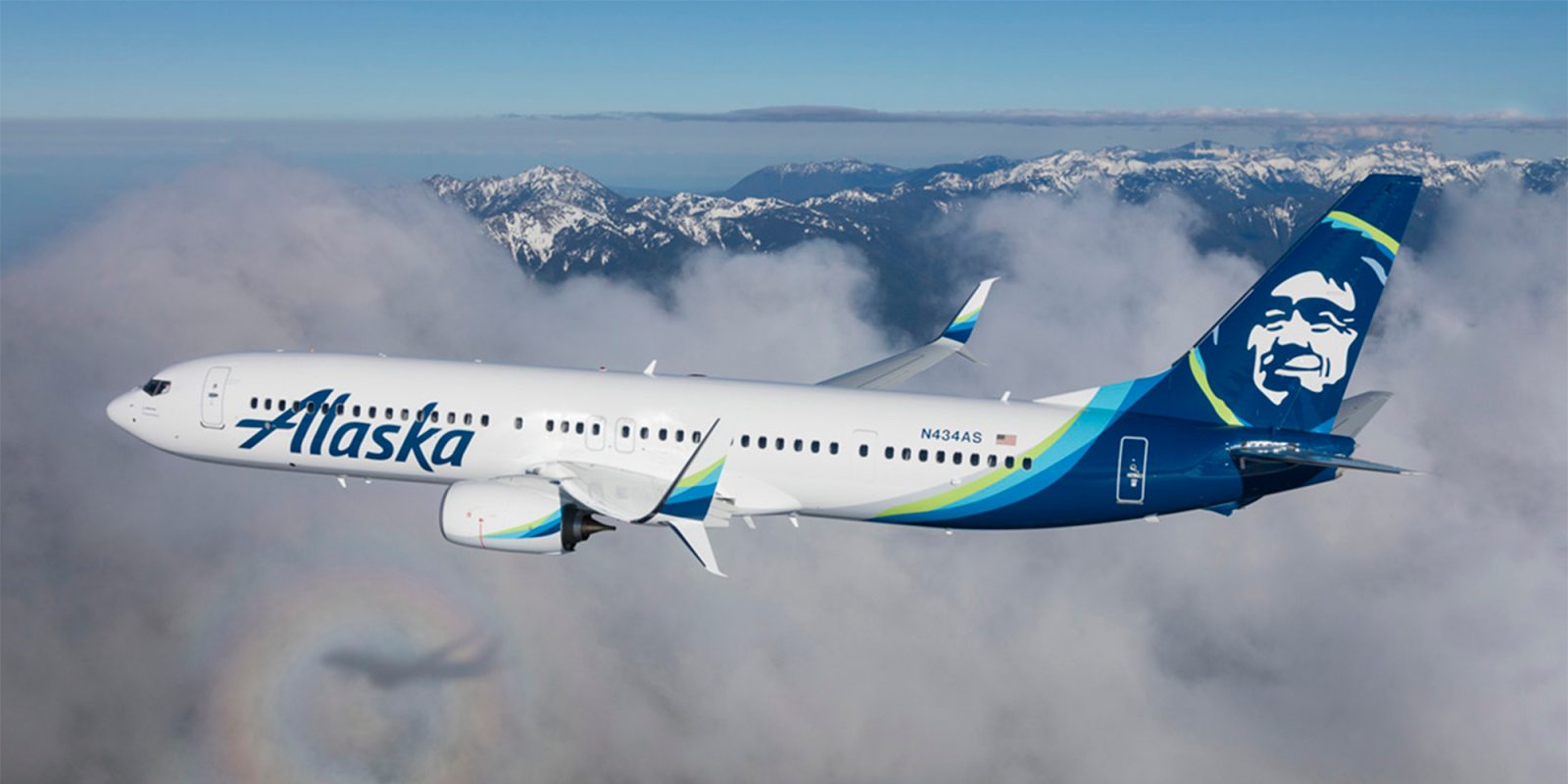 Travelers checking in for their Alaska Airlines flights may find themselves using iPad Pros. As a replacement for self-check-in kiosks, the airline has iPad Pros installed at tables in its lobby. The airline has been testing out a new series of technological improvements to speed up the onboarding process.

The iPad Pro check-in stations are a new idea that Alaska Airlines is testing in San Jose’s Norman Y. Mineta International Airport. It is also testing new self-serve drop-off points to hand over checked bags. Passengers can even use facial recognition at the gate instead of finding their passport or boarding pass. Making processes faster for busy travelers is Alaska Airlines’ main goal in using this innovative technology.

“What we’re doing in San Jose is really testing our lobby vision out and using it as a tech incubator to test various ideas.”

According to an article by Fast Company, Alaska Airlines has been one of the airline industry’s earliest adopters of new technologies. In 1999, one of its passengers was the first person to check in for a flight over the internet. The airline also replaced its flight manuals with iPads back in 2011. While the company is an early adopter, the process isn’t quick.

It is expected the airline will take around three years to fully introduce its use of iPad Pros. iPads won’t be used at every airport since Alaska sometimes shares kiosks with other airlines. While the rollout will be easier at some airports than others (Hawaii has many outdoor kiosks), everything has gone well so far in San Jose. According to Jain, the iPad Pros are “keeping up really well with the airport environment.”

Have you seen any of this technology utilized while traveling yet?