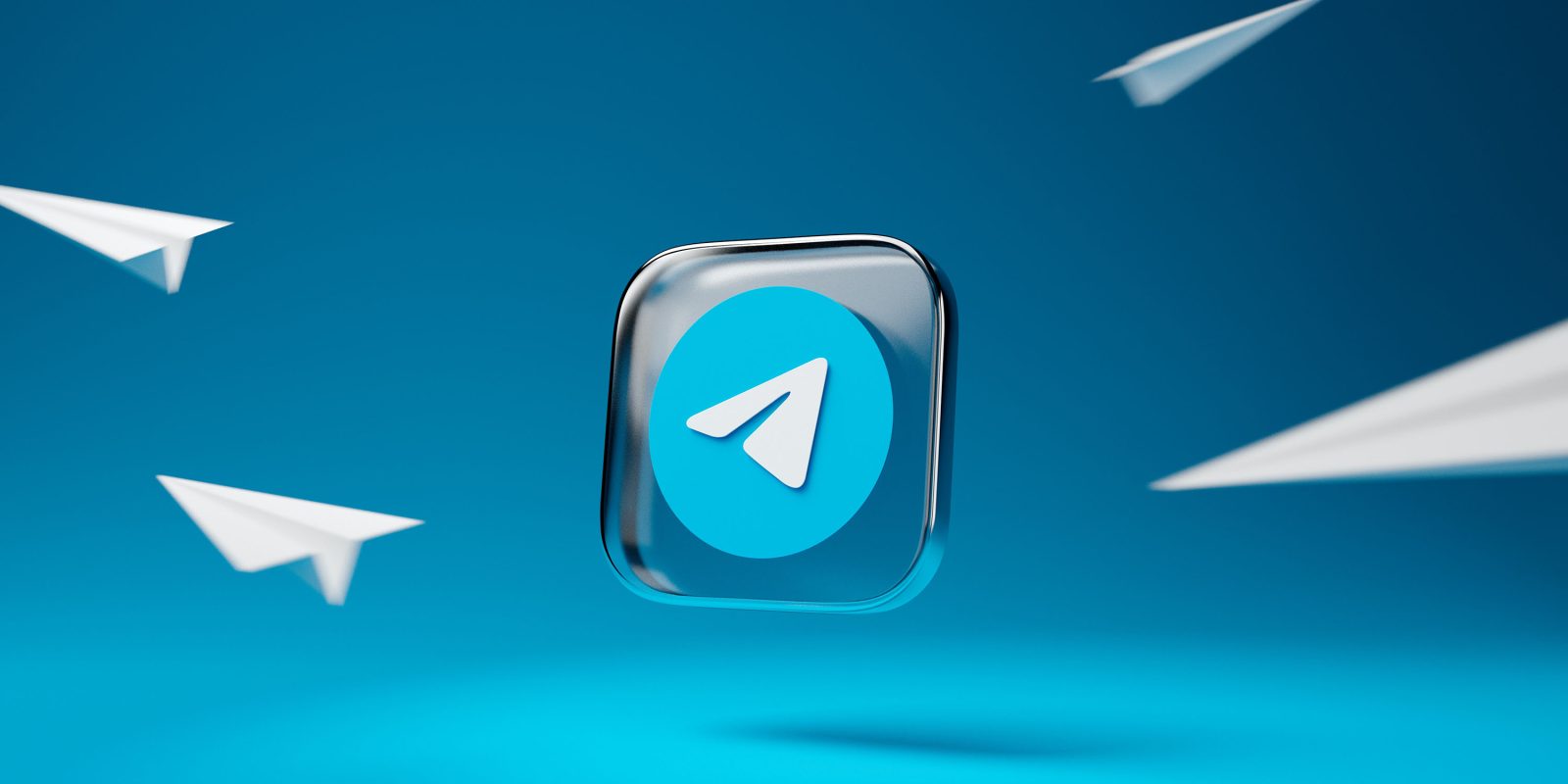 The Telegram ban imposed in Brazil has now been overturned. The secure messaging app was banned in the country for failing to comply with court orders to take down groups and channels used by criminal gangs, as well as those used by politicians to spread disinformation.

Amusingly, Telegram says that it didn’t comply with the orders because it didn’t receive the emails …

The ban was announced on Friday.

Brazilian Supreme Court Justice Alexandre de Moraes on Friday ordered the suspension of messaging app Telegram, saying it had repeatedly refused to adhere to judicial orders to freeze accounts spreading disinformation or comply with the country’s laws, according to a copy of the ruling seen by Reuters […]

In response, Telegram founder and CEO Pavel Durov apologized for the company’s “negligence,” and asked the court to delay its ruling for a few days as it sought to improve compliance.

Durov said that Telegram would have complied, but the right people never received the emails from the Supreme Court.

We complied with an earlier court decision in late February and responded with a suggestion to send future takedown requests to a dedicated email address. Unfortunately, our response must have been lost, because the Court used the old general-purpose email address in further attempts to reach us. As a result, we missed its decision in early March that contained a follow-up takedown request. Luckily, we have now found and processed it, delivering another report to the Court today.

The CEO apologized to the court for the company’s negligence in failing to respond.

On behalf of our team, I apologize to the Brazilian Supreme Court for our negligence. We definitely could have done a better job.