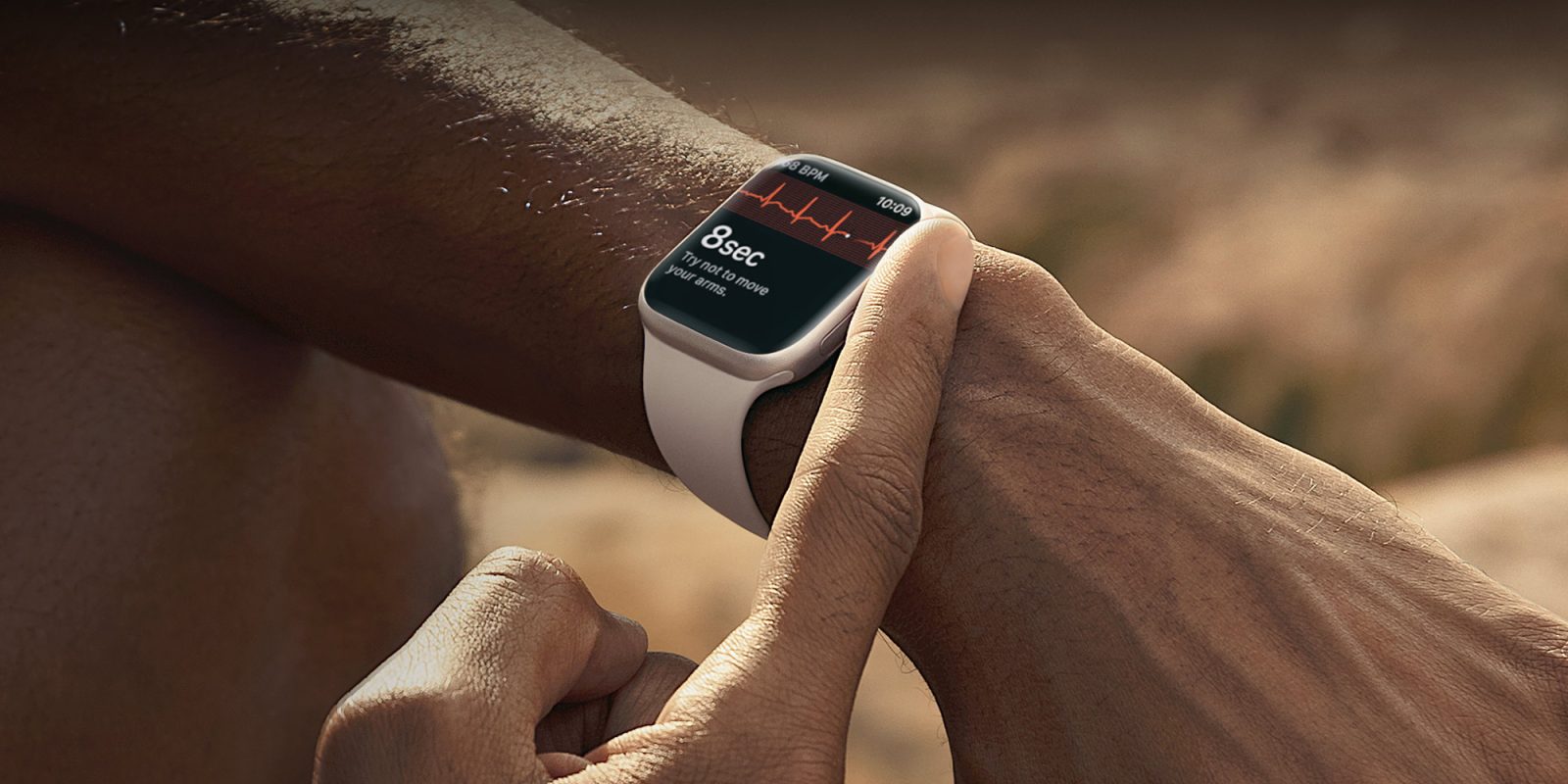 Reported by Reuters, Apple is facing an antitrust lawsuit from AliveCor yet again. The Silicon Valley company claims it is monopolizing the market in the US for heart rate monitoring apps. The company says Apple has “complete control” over the market for these health apps.

“AliveCor alleges that Apple made changes to the heart rate algorithm that made it effectively impossible for third parties to inform a user when to take an ECG,” claims White. “Plaintiff’s allegations plausibly establish that Apple’s conduct was anticompetitive.”

However, AliveCor’s separate claim that Apple has an illegal monopoly over ECG-capable wearable technology was dismissed.

AliveCor has been filing patent infringement claims against Apple for years. It first started when the Cupertino company introduced ECG capabilities to the Apple Watch back in 2018. Since Series 4, each new series, with the exception of the SE, has maintained these capabilities.

The latest claim from AliveCor was in May of last year when it filed an antitrust lawsuit in federal court. The suit claims Apple abused its power, which “injured competition, reduced consumer choice, and potentially damaged public health.”

Apple snapped back and said it did not violate the federal Sherman Antitrust Act.