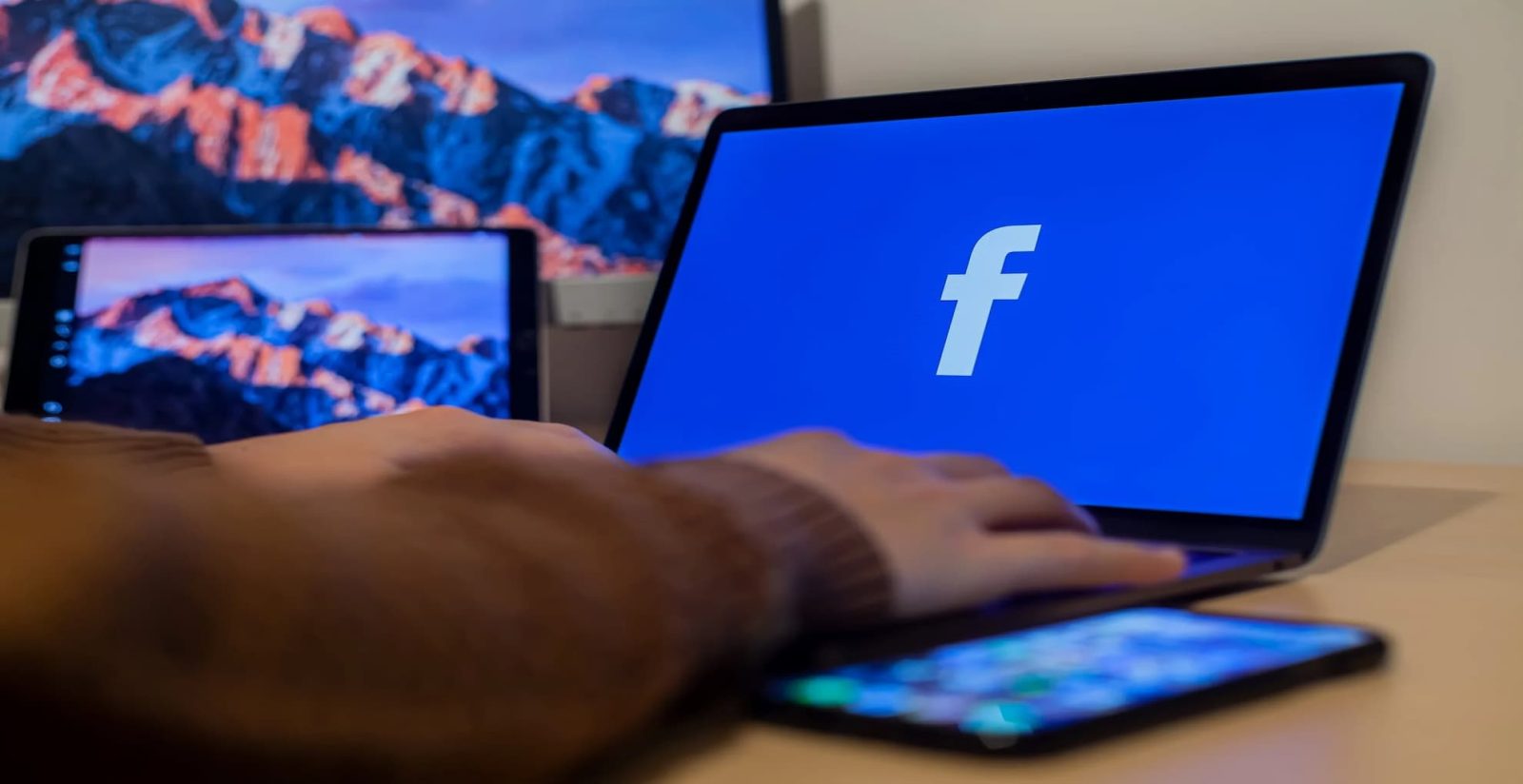 Since Apple’s app tracking transparency feature began, Meta has seen shaky results regarding its advertising to iOS users. Meta, the parent company of Facebook and Instagram, relies heavily on ad revenue and has seen damages from Apple’s ad changes.

However, many small businesses are claiming that their ads on Facebook and Instagram are suddenly performing better than normal. The reason why is not completely clear, but this boost is making these advertisers buy more than usual lately.

This is good news for Meta, who predicted a $10 billion decrease in revenue this year over Apple’s advertising changes. In an article from The Information, this prediction caused investors to sell stock, causing the company’s market capitalization to drop by more than one-third of its value.

One app creator told The Information that the ad costs are “extremely volatile but it’s definitely better.” Resilient advertisers are reaping the benefits of their work as ad costs have decreased since last year.

In a company statement, a Meta spokesperson said it has “continued to adapt our systems to help businesses succeed while honoring privacy and shared extensive steps they can take to maximize performance and measurement on our platforms.”

While advertisers are still wary of the effects of app tracking transparency, Meta remains adamant to maintain these improvements.