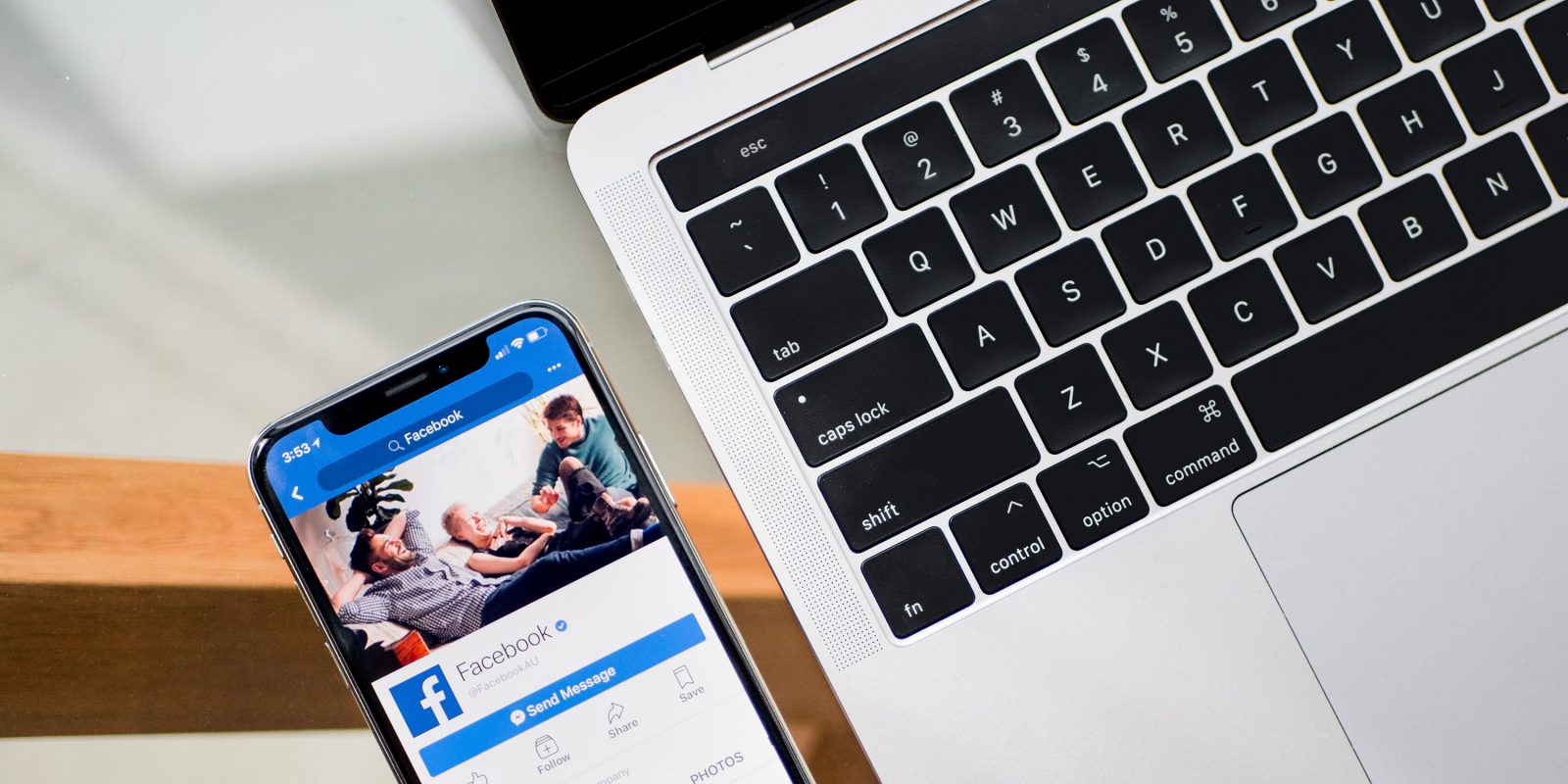 Facebook and Instagram‘s parent company Meta has labelled Apple’s App Tracking Transparency feature ‘harmful.’ One analyst said that the privacy measure could be the biggest challenge the company ever faces.

The WSJ opens with one of many examples.

Martha Krueger, who runs a gift-basket business called Giften Market, used to spend her entire advertising budget on Facebook and Instagram […] When Apple introduced a privacy feature for mobile devices last year that restricts user tracking, she said, her costs to acquire customers rose 10-fold. In October, she shifted her whole ad budget to search ads on Google […]

The privacy change is hitting the heart of Meta’s business: its ability to target ads at users with precision and prove to marketers that the ads generate sales. Earlier this month, Meta said it expects a roughly $10 billion hit to sales this year as the result of the Apple change, which requires apps to ask users for permission to track their activity and share it.

Meta claims to be concerned about small businesses, not its own bottom line.

“Apple’s harmful policy is making it harder and more expensive for businesses of all sizes to reach their customers.”

Apple’s change could be the most disruptive innovation Meta ever faces, said analyst Daniel Newman of Futurum Research, which focuses on digital technology. “Facebook has built its empire on the ability to acquire intimate details about user behavior across the internet,” he said. “Apple has changed the game.”

Some of them suggest that Meta’s focus on the metaverse is so that it can control the environment and regain the ability to offer ads which are closely aligned to user interests and online behaviors.