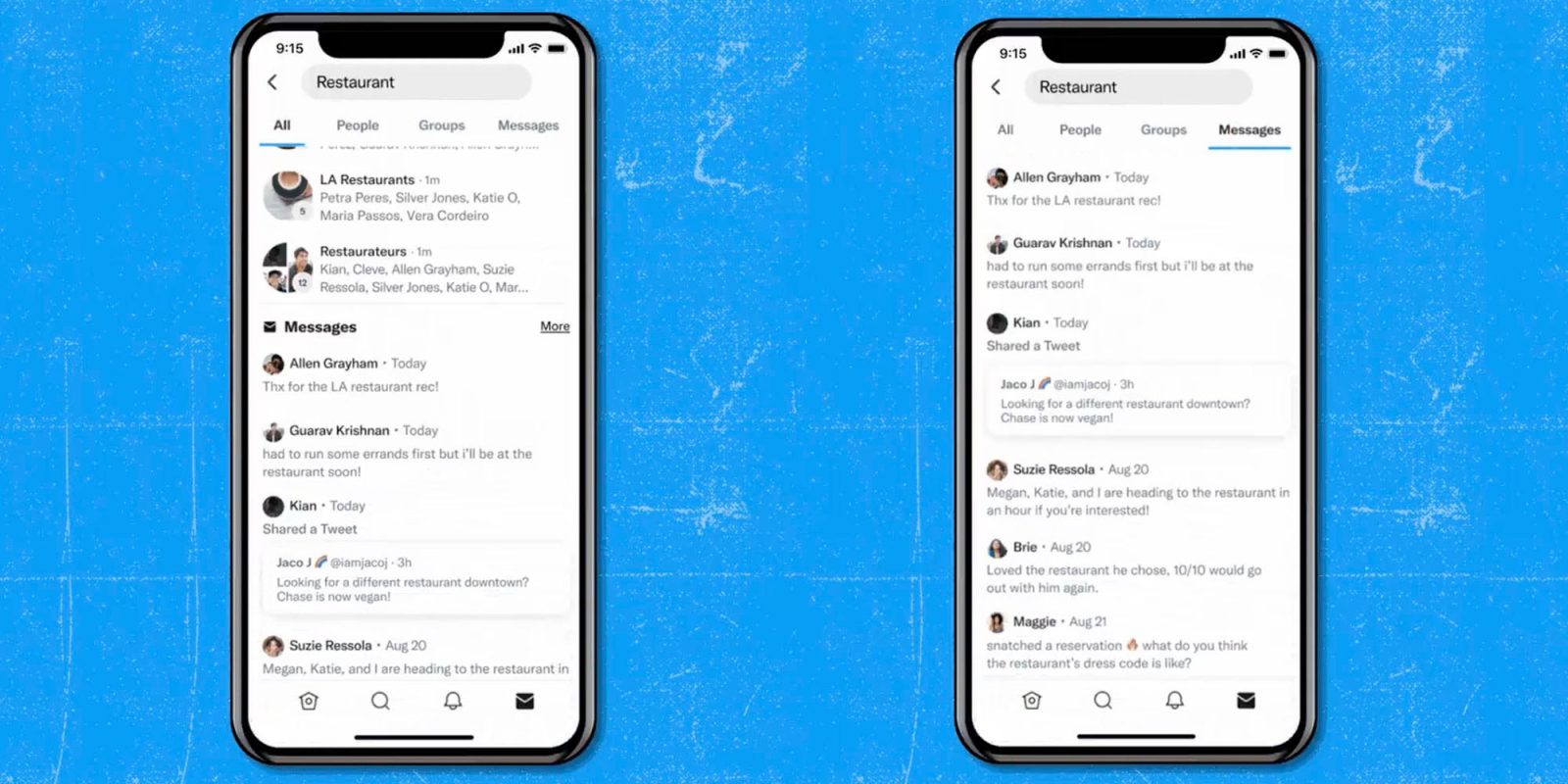 A Twitter DM search feature that actually works has been announced by the social media company. It’s available in the iOS and Android apps, as well as on the web …

Now, however, search works the way anyone would reasonably expect it to. Twitter made the announcement yesterday, with a GIF showing how it works.

The Verge’s Mitchell Clark tested it, and found it worked well in general – but only seems to search as far back as 2020.

Testing it out myself, the improved search seemed to work on the web, as well as the iOS and Android apps. While it can search reasonably old messages, it doesn’t seem to search all of them — it dug up results from 2020, but on my account it didn’t include any results from 2019 or earlier. (It’s worth noting that attempts to search for people’s names also seemed to only look back that far as well.)

It follows a new Twitter for iOS feature that lets you easily create your own GIFs using your iPhone camera.

iPhone users can now create their own animated images within the app following these simple steps: