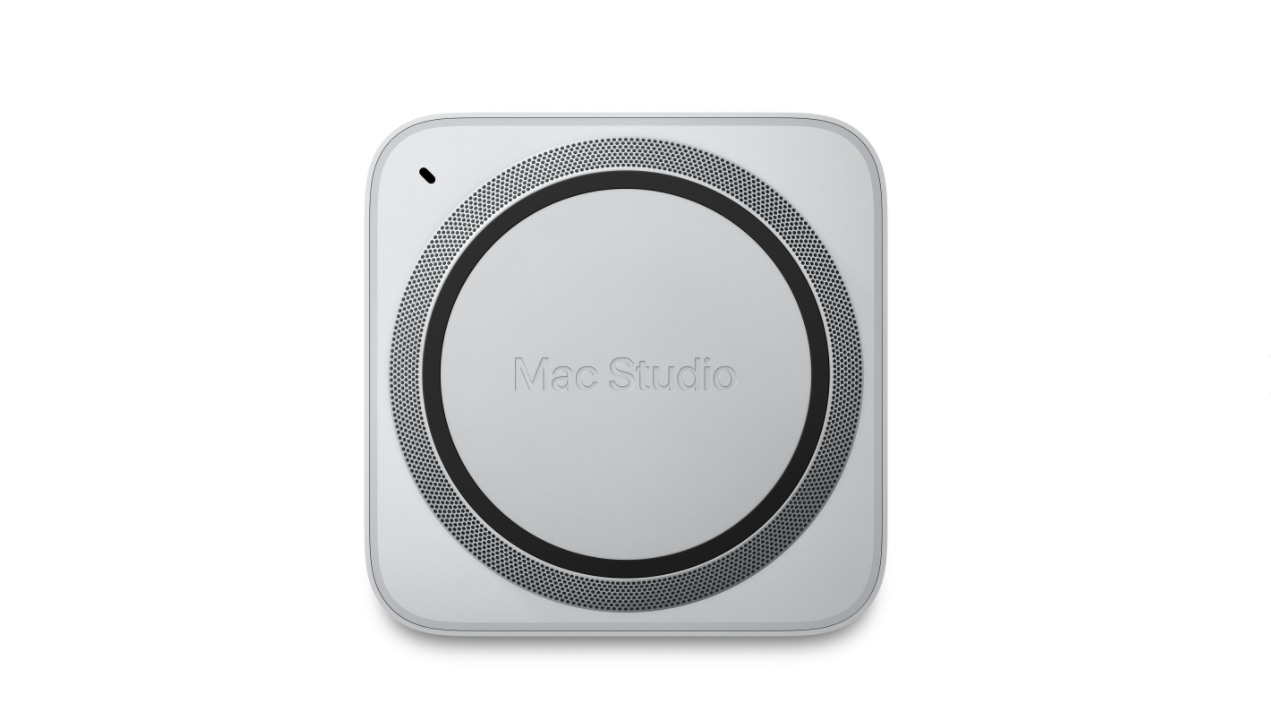 Thanks to our friends over at MacStadium, 9to5Rewards is launching one of our biggest giveaways to date. Readers and Mac users now have the chance to take home Apple’s new game changing Mac Studio. Head below for more on MacStadium’s hosted Mac services and hit the form to enter the Mac Studio giveaway:

Dedicated entirely to Mac cloud services, and built on genuine Apple Mac hardware, MacStadium offers a variety of Mac private cloud options. For those ready to move from Intel to Apple silicon, MacStadium has a full selection of M1 Macs in their US and European data centers. And for readers that need to provide macOS to their remote workforce, MacStadium has cloud-hosted Mac desktops to help with development, creative, or IT use cases. MacStadium assists with removing the need to ship Macs to remote employees and contractors – by allowing you to provide them with access to Macs in the cloud. MacStadium is trusted by iOS developers around the world, including members of the 9to5 team.

Powered by M1 Max or M1 Ultra, the Mac Studio has more unified memory than any other Mac, with up to 50% faster CPU performance than the 16-core Mac Pro, and up to 2.5x faster CPU performance than the fastest 27-inch iMac. MacStadium has already ordered Mac Studio machines in multiple configurations with plans to get them racked and available for its Mac cloud users, immediately.

For your chance to win Apple’s Mac Studio, enter your name and email below to sign up for MacStadium and 9to5Mac’s newsletters. Be sure to follow MacStadium on Facebook & Twitter for the latest updates. Entries for the Mac Studio giveaway are open until April 24, 2022. Open to readers in US and Canada only. If you are viewing this on mobile and don’t see the option to enter, click here.