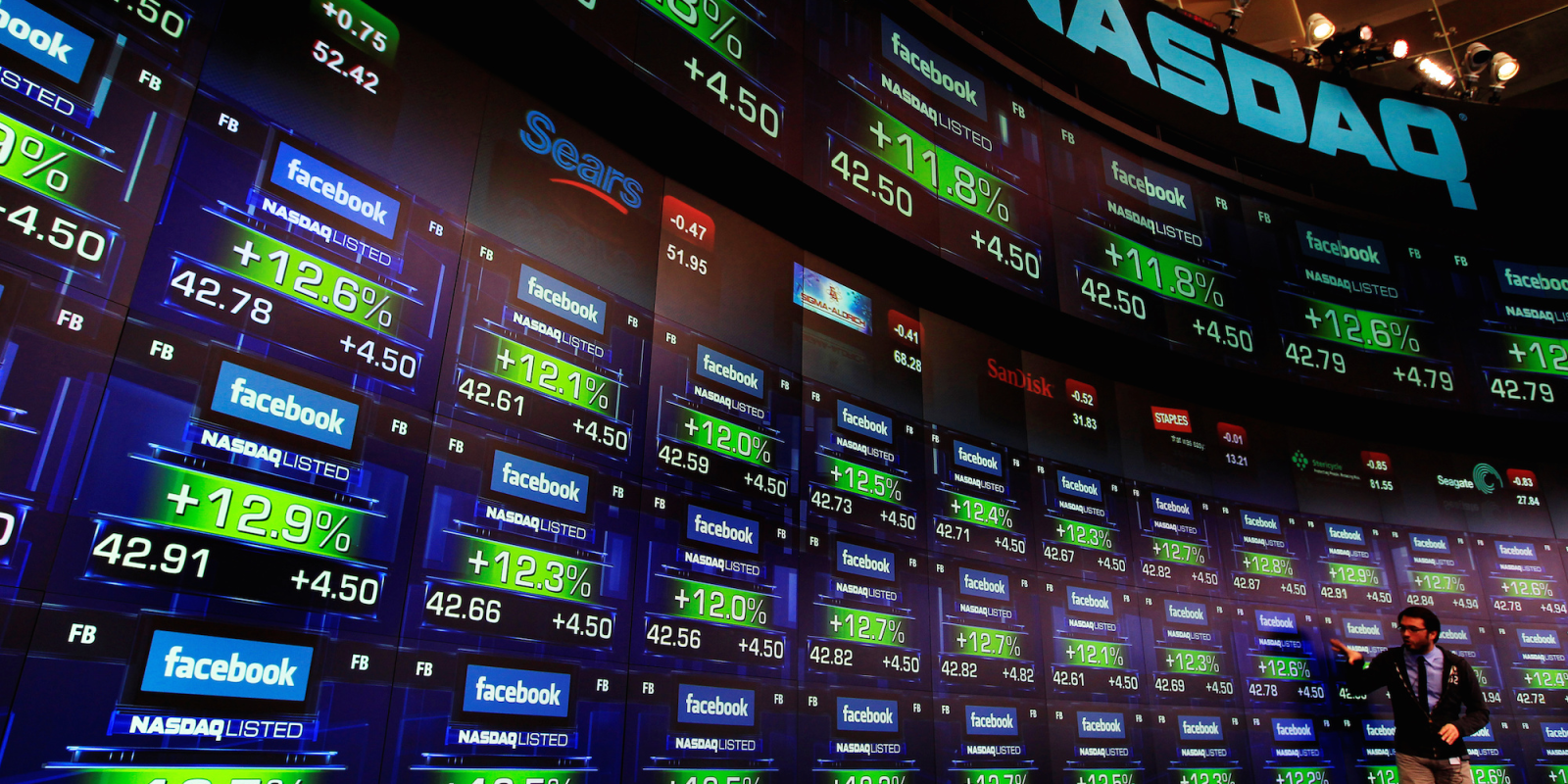 While the US stock market has been improving during the month of March, there’s a clear leader – Apple. Reported by Bloomberg, the Cupertino company gained for 11 straight trading days on the NYSE. This is its longest streak since 2003  – before the first iPhone launched. Apple is also nearing a $3 trillion market cap.

Investors seem to be going back to big tech as Nvidia and Amazon found similar success on the stock market. Why big tech? Enticed by lower stock prices, investors are taking advantage of these deals. They’re also upholding the belief that large technology companies can continue to produce even more profits.

“What we’re seeing is the difference between companies that are actually performing phenomenally well and those whose future is harder to quantify. People are betting on the companies that are growing earnings the fastest over time.”

This stock market improvement comes despite multiple setbacks for consumers. Earlier this week, Apple announced it is decreasing production of the iPhone SE 3 by at least 20%. Additionally, Apple has lowered trade-in values on its devices since the iPhone SE 3’s launch on March 18. Consumers clearly still demand new iPhones.

“People are going shopping and they are certainly the ones that people will look at first,” said Bill Stone, CIO at Glenview Trust Co. “We’ve been telling clients to move to quality in case we go into a recession. Companies with low debt and high returns on capital won’t suffer as much.”