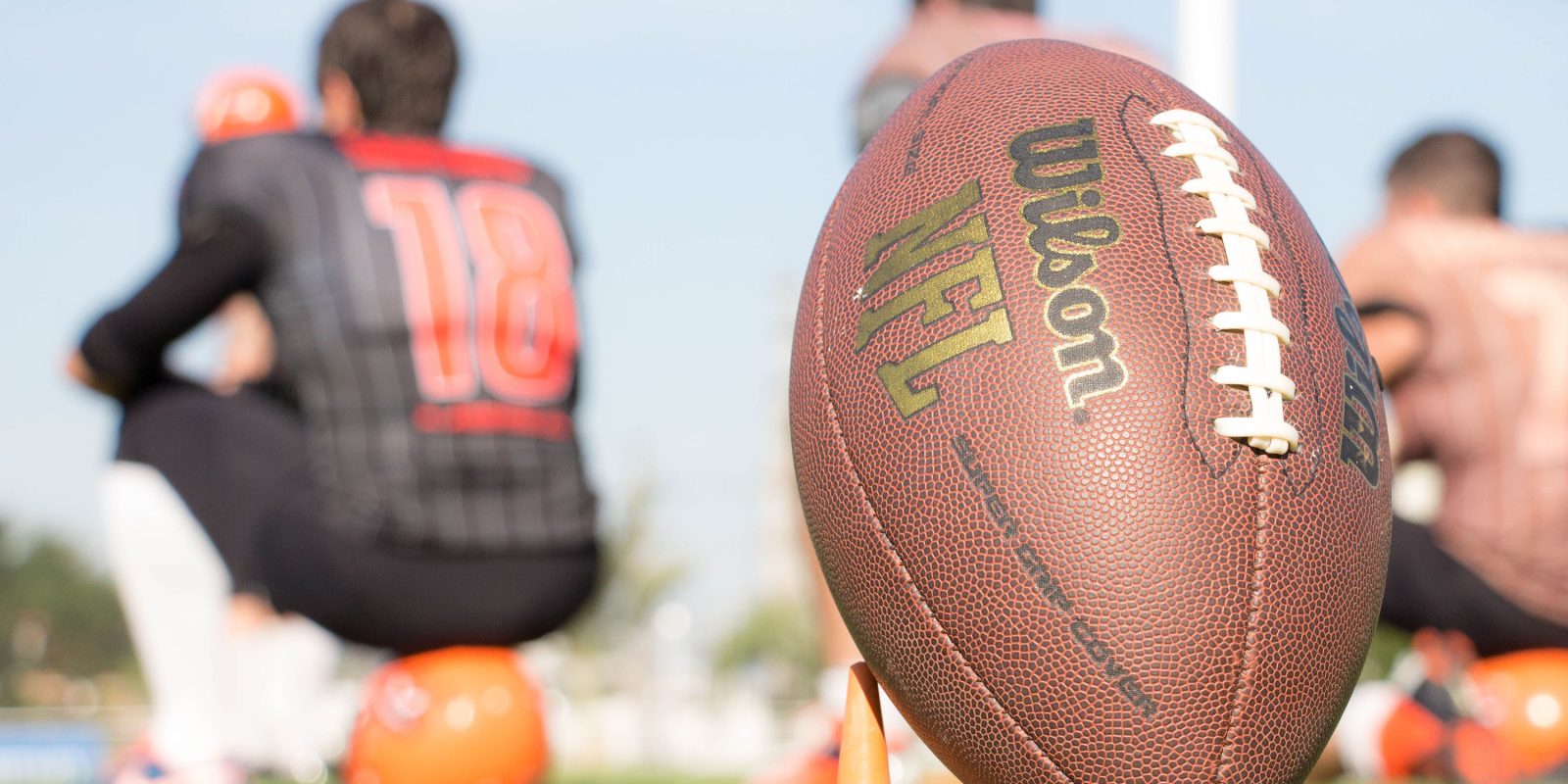 An NFL mobile streaming app is reportedly under development, with the provisional branding NFL+ or NFL Plus. Teams were apparently briefed on the plans over the weekend.

The NFL is developing a subscription streaming service that would include games, radio, podcasts and team content. Teams were briefed on the development at the annual NFL owners’ meetings occurring in Palm Beach […]

The brand, NFL +, was included on slides viewed by a meeting of team presidents Sunday at The Breakers, the resort hosting the meetings. The streaming service is nascent, and likely won’t be ready for an owners’ vote until the next meeting in May, said one team president, who requested anonymity because the plans are still developing.

There have long been rumors about Apple buying one or more sets of NFL rights, with the earliest of these dating back to 2016, when Apple was said to be in discussions over streaming Thursday Night Football. Subsequent reports related to Apple TV+ hosting the NFL Sunday Ticket.

Apple is exploring an audacious plan to scoop up the NFL’s available rights with a single, multibillion-dollar deal, sources tell Front Office Sports.

The NFL is currently fielding offers for three assets: an equity stake in NFL Media, the “NFL Sunday Ticket” package for out-of-market games, and livestreaming games on mobile devices.

Apple wants to bundle them all into one sweeping deal, said sources. That would instantly make the tech giant, which has long avoided sports, one of the NFL’s biggest business partners.

However, Amazon and Disney are also said to be in the running, alongside ‘”other big, unidentified bidders.”

In other sports news, Apple yesterday announced the first Friday Night Baseball games to be streamed on Apple TV+.