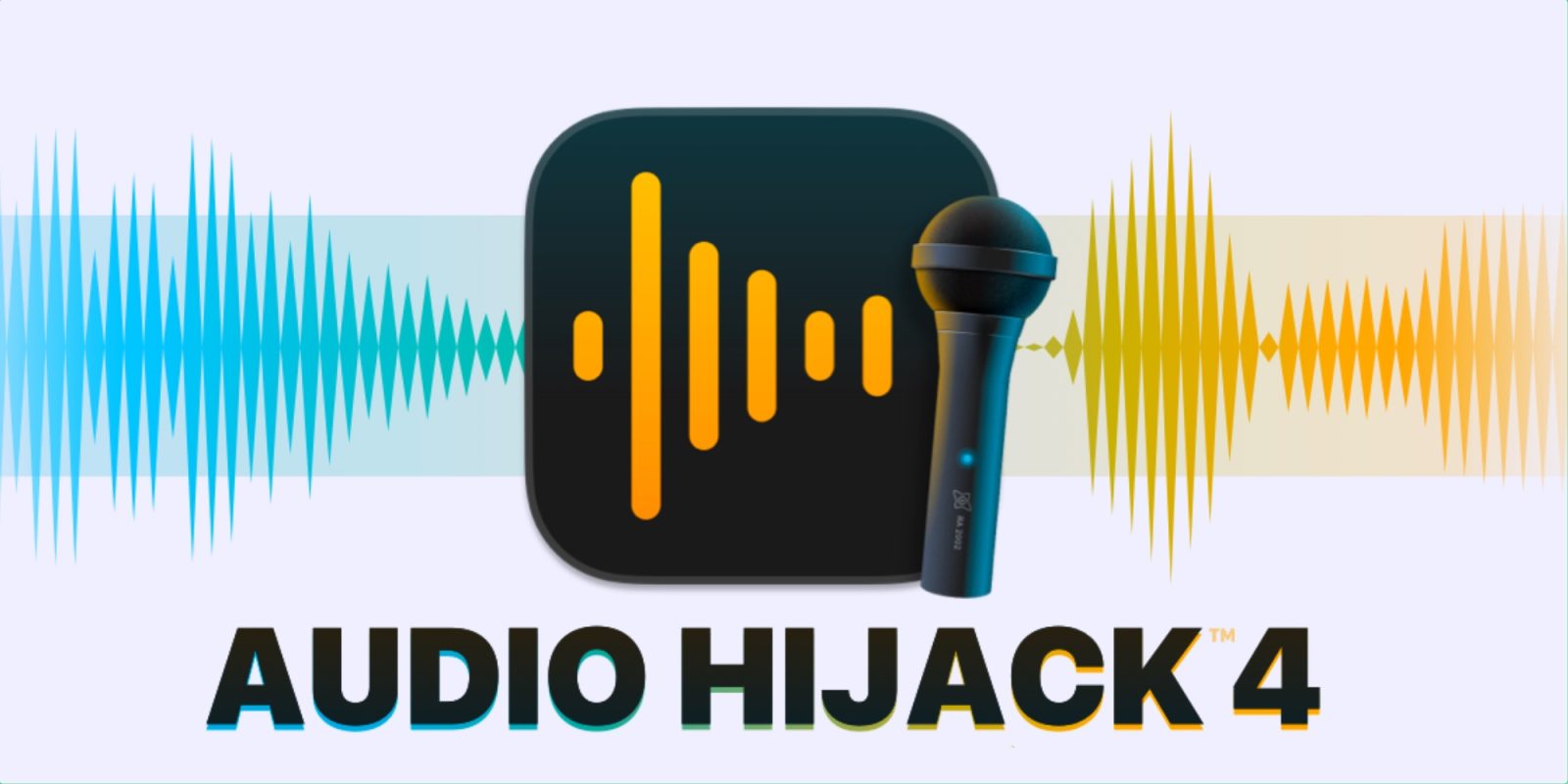 Audio Hijack is one of the best apps to save, edit, and record audio. With this new version, Audio Hijack 4 has 107 new features bringing both powerful new functionality and new interfaces for Mac users to take advantage of this software.

Its most important feature, block, is also being improved. Audio Hijack 4 is bringing new blocks with new functions, while also improving existing ones. For example, the Mixer block, which is great for podcasters, live streams, and other performances, will make it easier to mix up to five sources together, with volume controls and fades.

According to its press release, there are also two new audio effects offering simplified controls for effortless adjustments. Magic Boost can boost quiet audio without increasing louder sounds, which is great for action movies and other content. Simple Compressor reduces the range between soft and loud sounds, improving microphones and other audio with minimal configuration.

Audio Hijack 4 is also bringing user interface improvements. The biggest change is the addition of a new Light Mode. The software will match your system’s appearance by default, but you can always select which mode looks best for you.

The sidebar has been optimized while Recording and Timers are now grouped logically with their individual sessions.

There’s also an all-new JavaScript engine and API that builds workflows in Audio Hijack. That said, even if you’re not used to JavaScript, there are built-in scripts that integrate with the Shortcuts app. You can see all the 100 improvements on its page here.

The developer Rogue Amoeba says that owners of Audio Hijack 3 can upgrade to the new version for $29, while those who bought the older software by the beginning of the year can upgrade at no charge. A license for the software costs $64.