iPhone saved the life of snowboarder after he fell into crevasse 10,000 feet up in the Alps 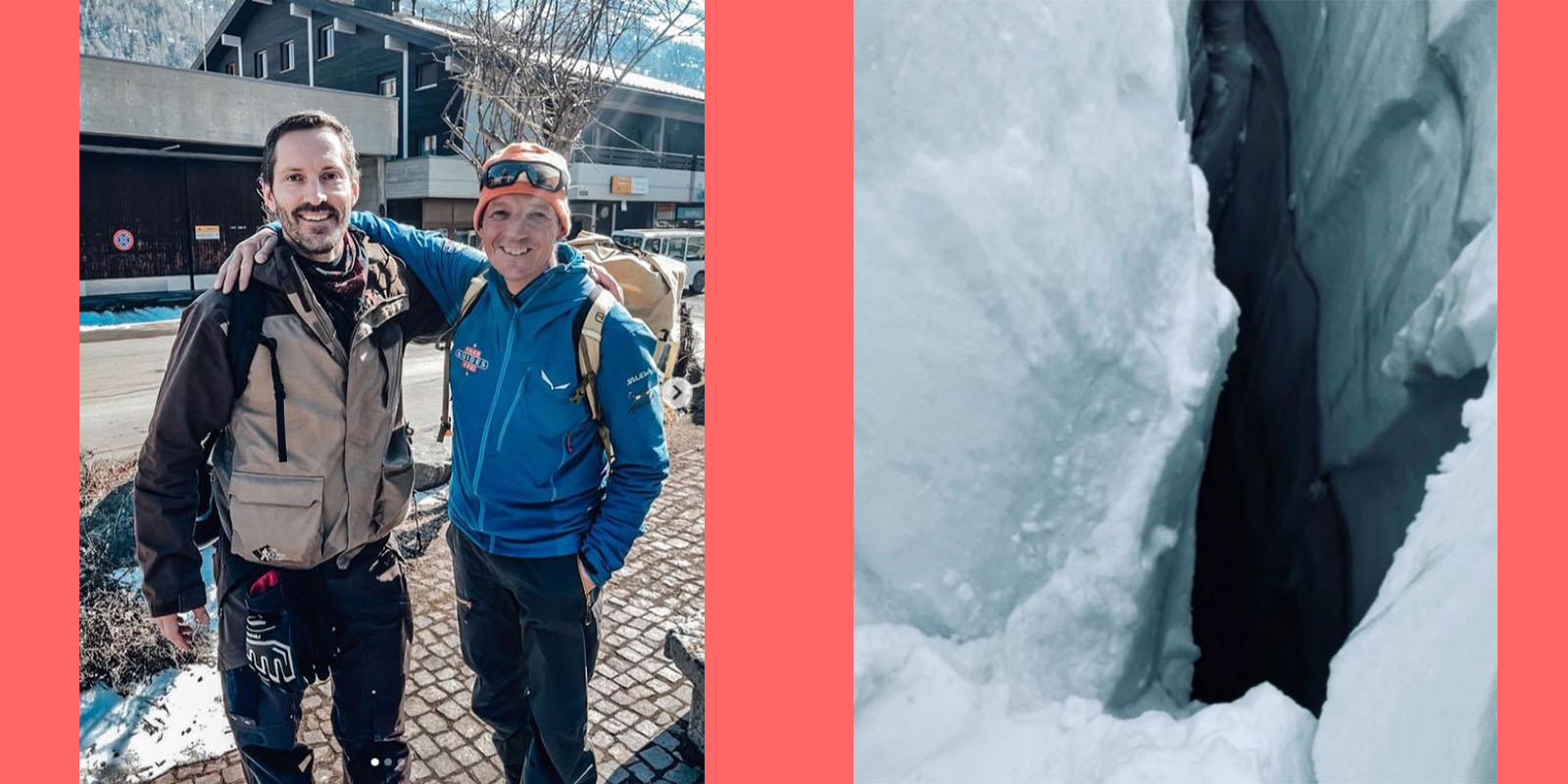 An iPhone saved the life of a British snowboarder after he fell into an off-piste crevasse and was unable to climb out. He was alone at the time, something he now says was a mistake he will never repeat.

He said that he will never be able to repay Swiss rescue services, but also credits an emergency feature of his iPhone for being able to call for help in the first place …

Tim Blakey posted the story on Instagram, together with a photo of one of his rescuers.

Michael, and his team quite literally saved my life. I am still clueless as to how I will ever repay him and Swiss Rescue services. But I assure your I am working on it. Perhaps the first step is bringing awareness to the amazing job these guys do on the mountain and awareness to others to not be as careless as I was.

17 years snowboarding, and the majority of those times spending a lot of the time solo and off-piste. Never solo again. No matter how experienced you think you are, it is no joke. I was lured into a false sense of security which also led me to be very blasé about researching the areas I snowboard […]

The last thank you to Apple, their side button 5 click to emergency services – especially great when your screen is constantly being dripped on, & to the service provider for giving me 3G connection and 3% battery 5m below the ice. The alternative to this has been keeping me up at night to say the least.

Blakey also posted a photo of the crevasse, after he was rescued from it. He had been trapped 15 feet down, with sheer ice sides making it impossible to free himself.

He said that he had grown complacent due to his 17 years of snowboarding experience. He vowed never to snowboard alone again, and to always properly research areas before going off-piste.

There have been a number of reports of iPhones saving lives over the years, such as these:

The Apple Watch has largely taken over this role, however, with numerous reports, ranging from fall detection summoning help after an accident to detecting a life-threatening disease.

There are two ways you can call emergency services on your iPhone (besides dialling the appropriate number for your country):

The latter is completely automatic, giving a short countdown (allowing you to cancel if you activate it by mistake), then placing the call. Your location is automatically passed to emergency services.