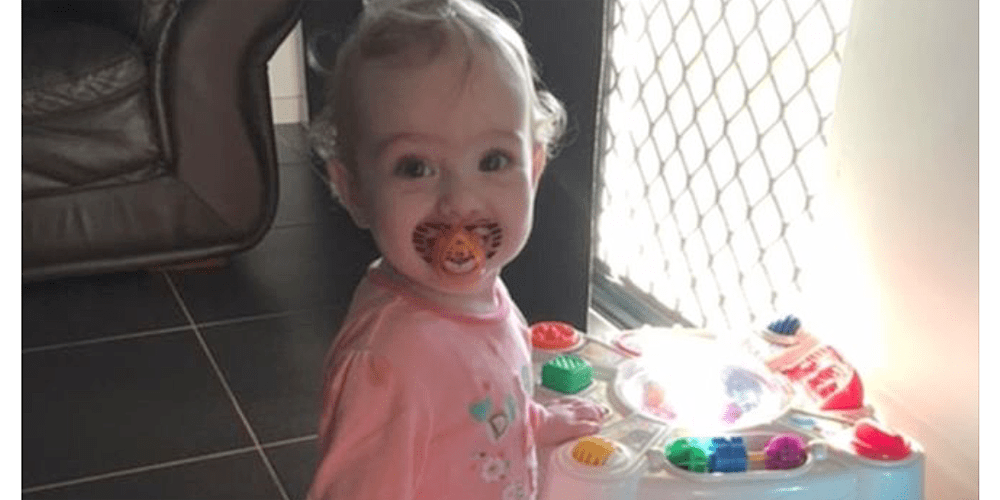 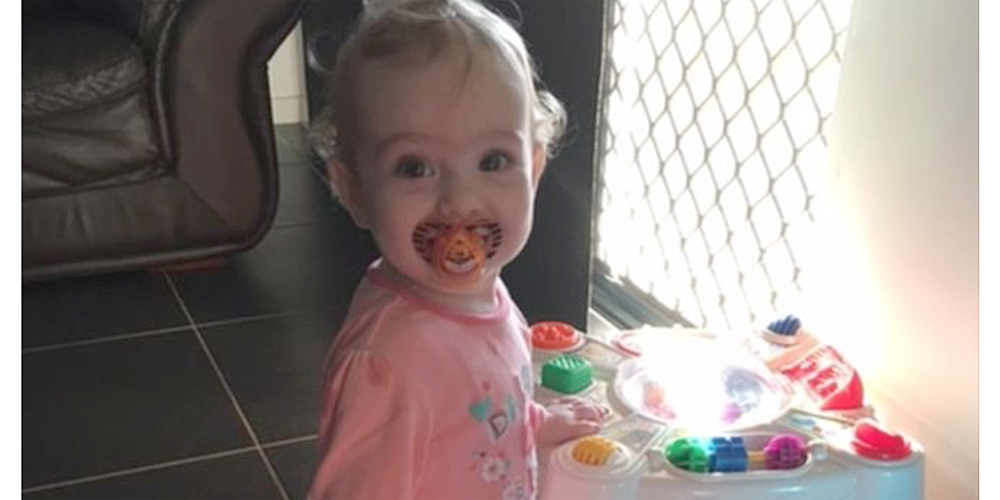 1-year-old Giana Gleeson, who made a full recovery
0

1-year-old Giana Gleeson, who made a full recovery

An Australian mother used the Hey Siri function of her iPhone 6s to call for an ambulance while performing CPR on her 1-year-old daughter who had stopped breathing.

Stacey Gleeson grabbed her iPhone and ran to the child’s room to help her but dropped it as she turned on the light. She shouted at the handset to activate Siri and told it to get the emergency services on speakerphone as she began CPR.

Ms Gleeson told the BBC she feels it may have saved her daughter’s life.

Siri placed the call, and Gleeson was able to speak with the emergency services on speakerphone while resuscitating her baby daughter, Giana. The incident happened in March, but made the news only after Gleeson contacted Apple to thank them, stating that she believed the featured saved her daughter’s life.

I had played around with Siri, I thought it was a fun feature. Now I have that feature turned on all the time and it will never be turned off again.

A teenager last year credited his Apple Watch for saving his life after abnormal heartrate readings led him to seek help at an ER. An iPhone was credited by police for saving someone’s life in rather different circumstances just over a year ago.

Apple has also applied for a patent for ‘panic mode‘ on an iPhone, designed for use when an owner is in danger or feels threatened.