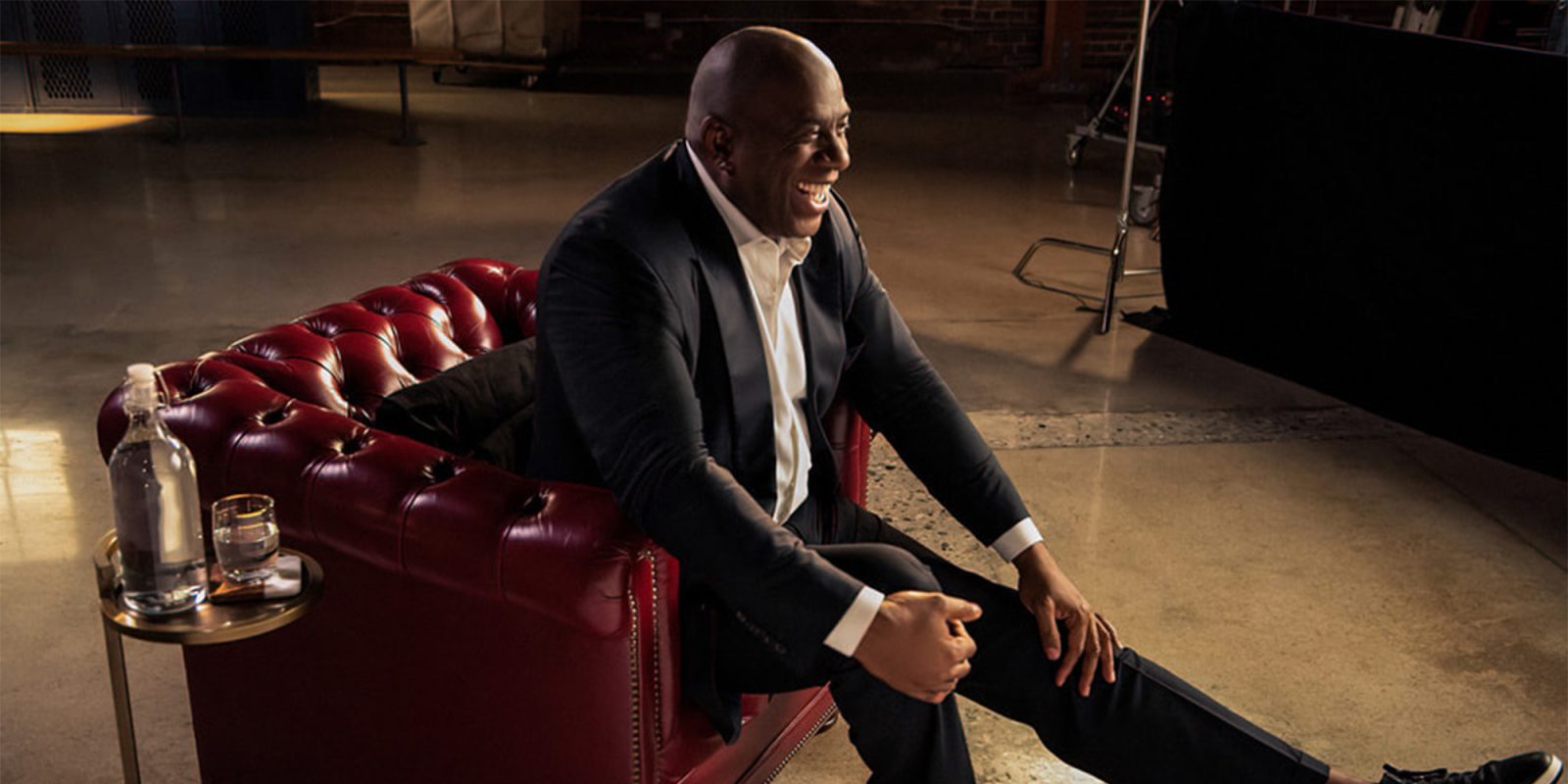 In an interview with Variety, famed basketball player Earvin “Magic” Johnson discusses his upcoming four-part docuseries with Apple TV+. “They Call Me Magic” releases April 22 on the streaming service and covers the star’s life and career.

Johnson says the inspiration for this docuseries came after he was featured in an interview in Michael Jordan’s docuseries, “The Last Dance.” Networks and streaming services alike reached out to Magic Johnson in an effort to create a documentary of his own.

“Everybody called,” he says. “Everybody put in a bid. And then NBC got serious. And Apple said, ‘No way.’ I love their approach, because they waited. They came in and said, ‘This is over.’”

While he doesn’t cover the details of these bids, it seems that Apple eagerly beat out NBC for this coveted deal.

“They Call Me Magic” draws from an A-list roster of talking heads who recall Johnson’s professional and personal heights: former presidents Bill Clinton and Barack Obama, Dr. Anthony Fauci (who led the National Institutes of Health’s efforts against HIV during a time when contracting the virus was considered a death sentence), NBA competitors Jordan and Larry Bird, Snoop Dogg and Spike Lee. Also interviewed are Cookie; his children, Andre, EJ and Elisa; and his parents, Christine and Earvin Sr.

“They Call Me Magic” will reminisce on Johnson’s glory days as a Los Angeles Laker. It even reminisces his last moments with his mentor, Lakers owner Jerry Buss, as well as the moment he told the world he was HIV positive in 1991. The basketball star will also talk about building his $1 billion company, Magic Johnson Enterprises.

This four-part docuseries will release on April 22 on Apple TV+.